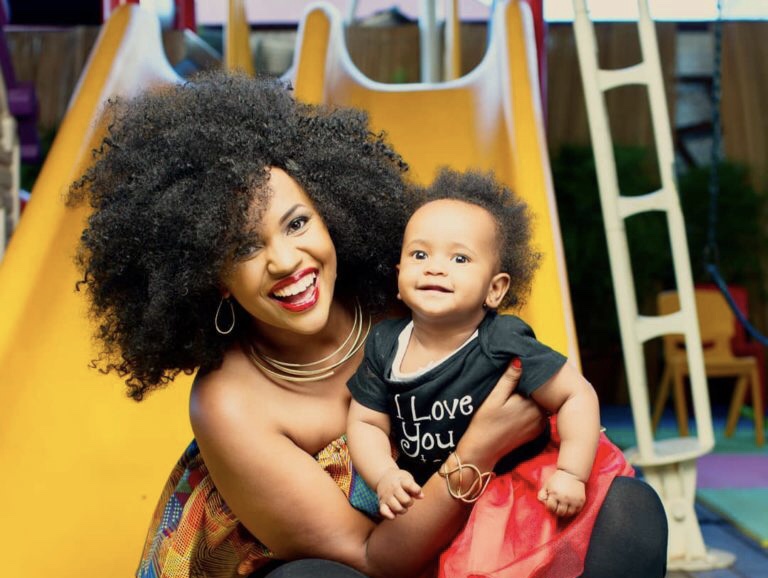 Despite the curves, gorgeous looks and brains, Pierra Makena ended up becoming a single parent. This is after realizing she was pregnant for the man she had parted ways with back in 2016.

Unfortunately, the guy moved on quite fast and being a good woman – Pierra chose not to disrupt anything her ex had started with his new found love.

He had moved on and dating by the time I discovered that I was pregnant and didn’t want to disrupt what they had just because I was pregnant. He started dating while we were not together so it’s all good. 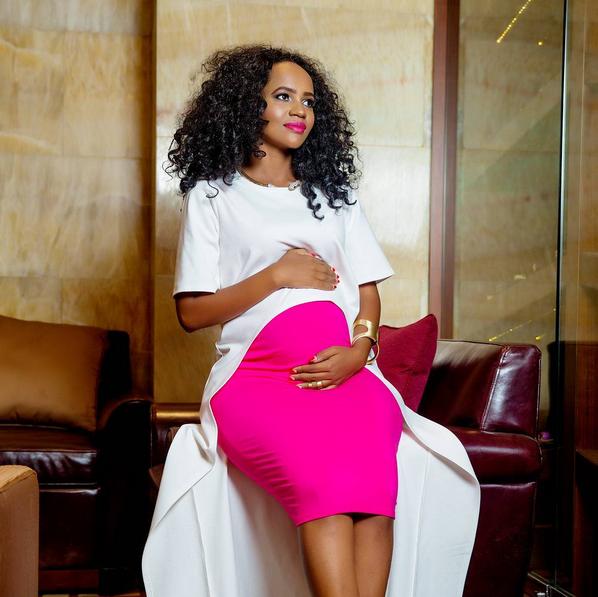 4 years as a single parent

Having chosen the path of a single mother, Pierra Makena says this was the best decision ever! According to Pierra, being a single parent has taught her the art hard work and importantance of being independent.

Through her Instagram page, Pierra went on to celebrate her daughter’s 4th birthday saying; 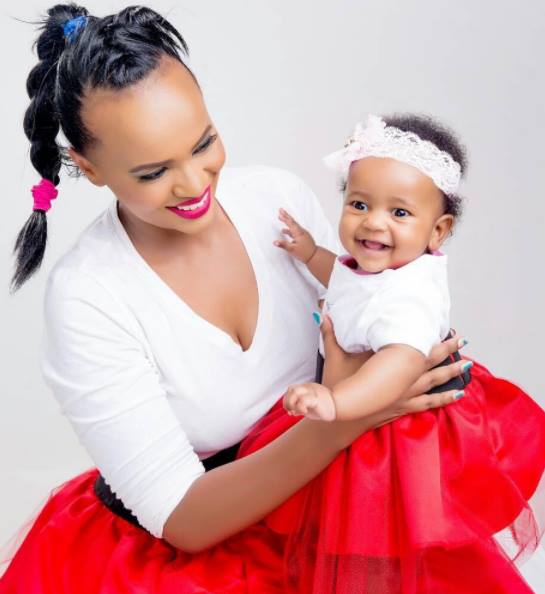 And to women pushing their unwilling exes to be involved in their kids lives, Pierra had the following to say; 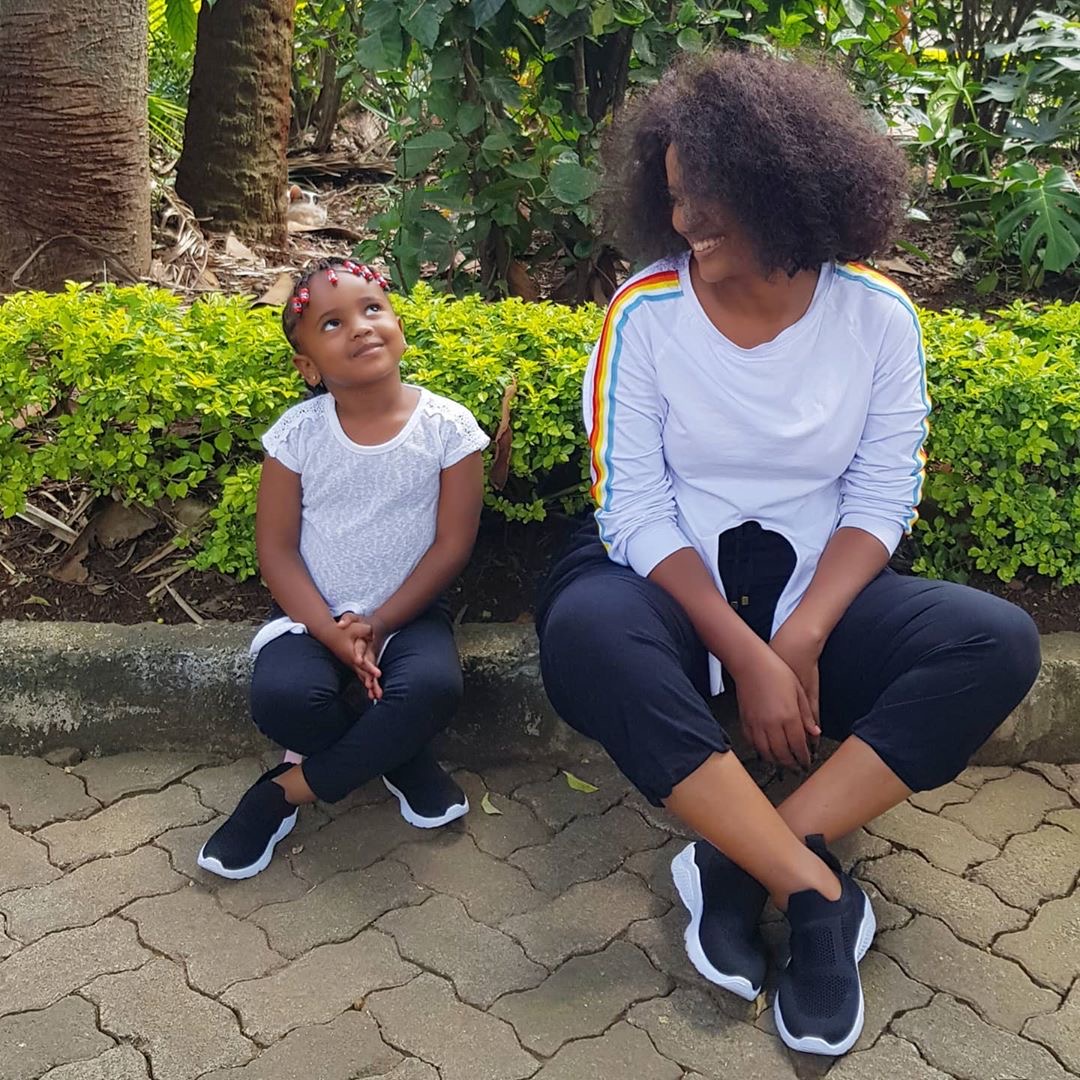 And in conclusion Pierra went on to wish her lovely Ricca Pokot a happy 4th birthday saying;