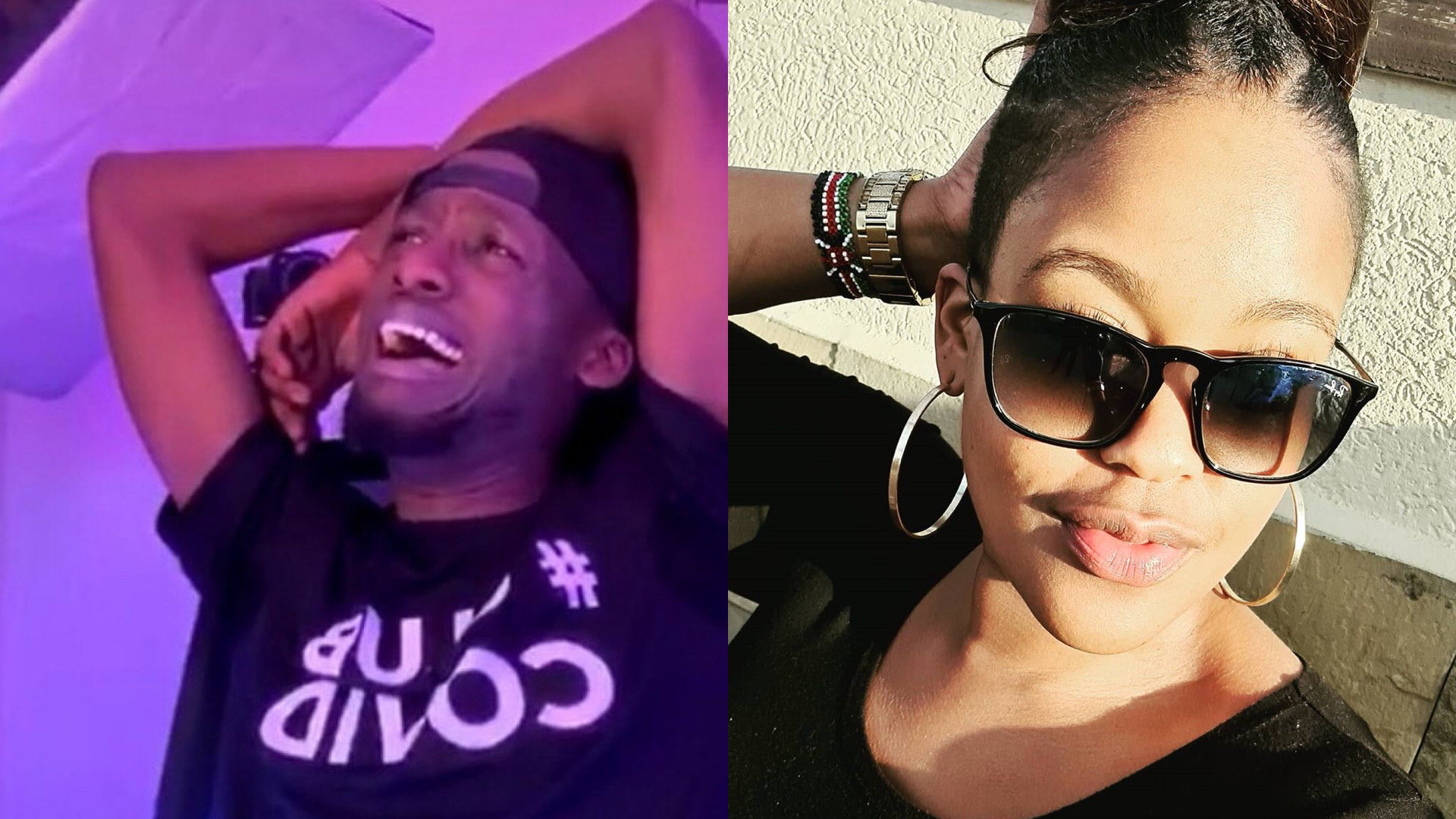 Radio presenter Kamene Goro was today interviewing teenage socialite Shakilla; just to get some facts right now that many have come learnt about her – but unfortunately, not the right way!

The awaited interview enabled Shakilla to share more information about her profession as a socialite; and if you wondered how she manages to pay her bills, then allow us to inform you.

Speaking to Kamene Goro, Shakilla for the first time went on to reveal that she charges Ksh 100,000 to 150,ooo for appearances; just to have fun and be herself! 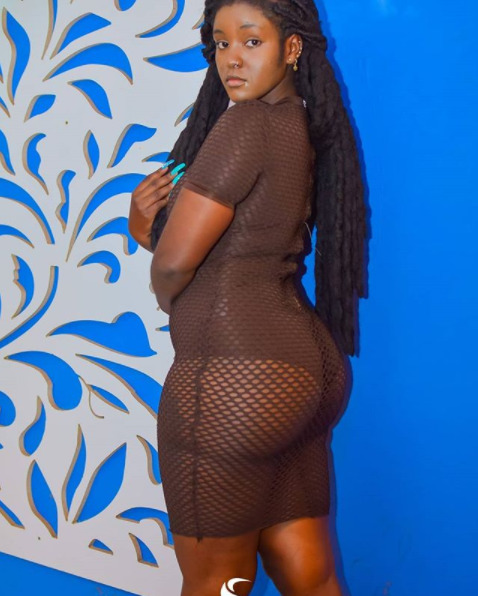 Also read:Why self-confessed prostitute Shakilla will struggle to move on

Well apart from this, the lass also got to open up about her alleged relationships with all the men she named during her live session with Xtian Dela. And for some reason blogger Xtian now feels that Kamene was trying to accuse him of pushing Shakilla to lie – judging from how she was questioning the teen socialite.

Well, right after the interview Xtian went on share a post explaining himself; and at the same time blasting both Kamene and Jalang’o for trying to pull a fast one on him. He went on to write: 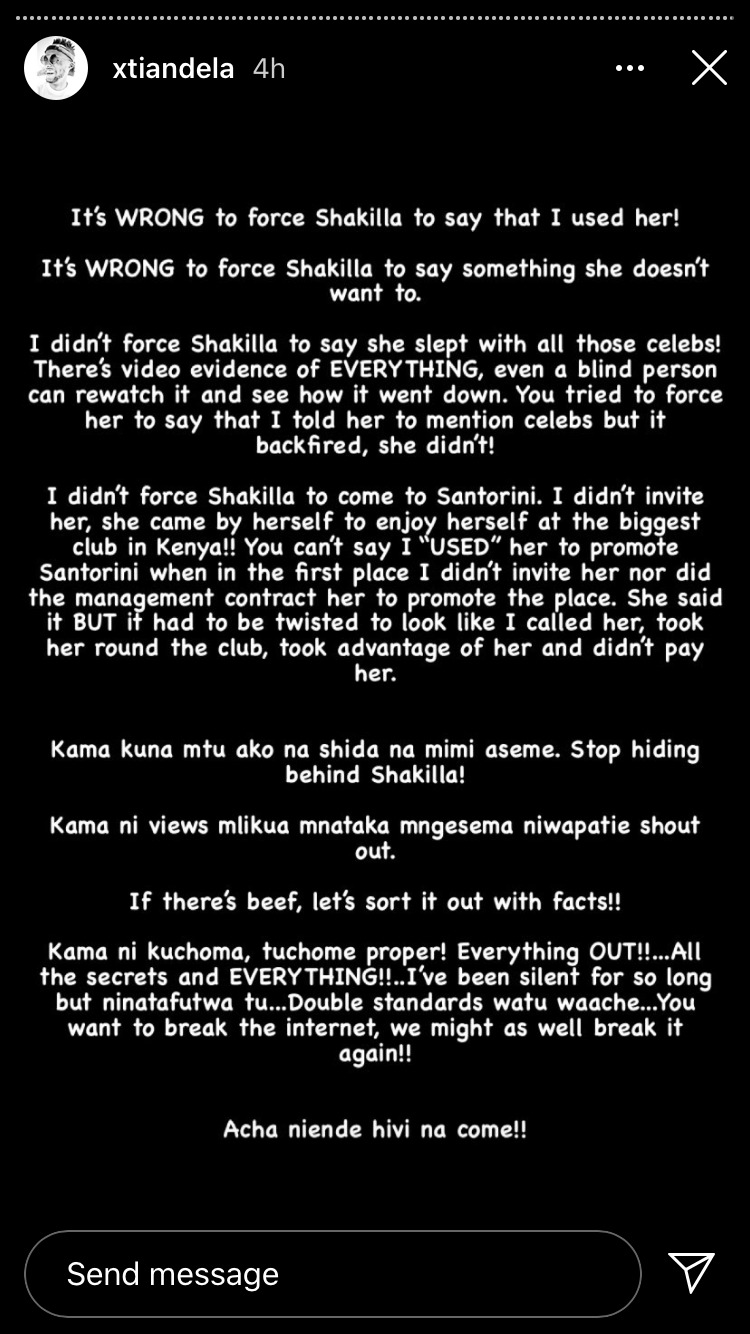 To which Kamene Goro responded by saying she was not about to wrestle with ‘a pig’ who likes to get dirty! Her post read;

Never wrestle with a pig. You’ll both get dirty, and the pig likes it 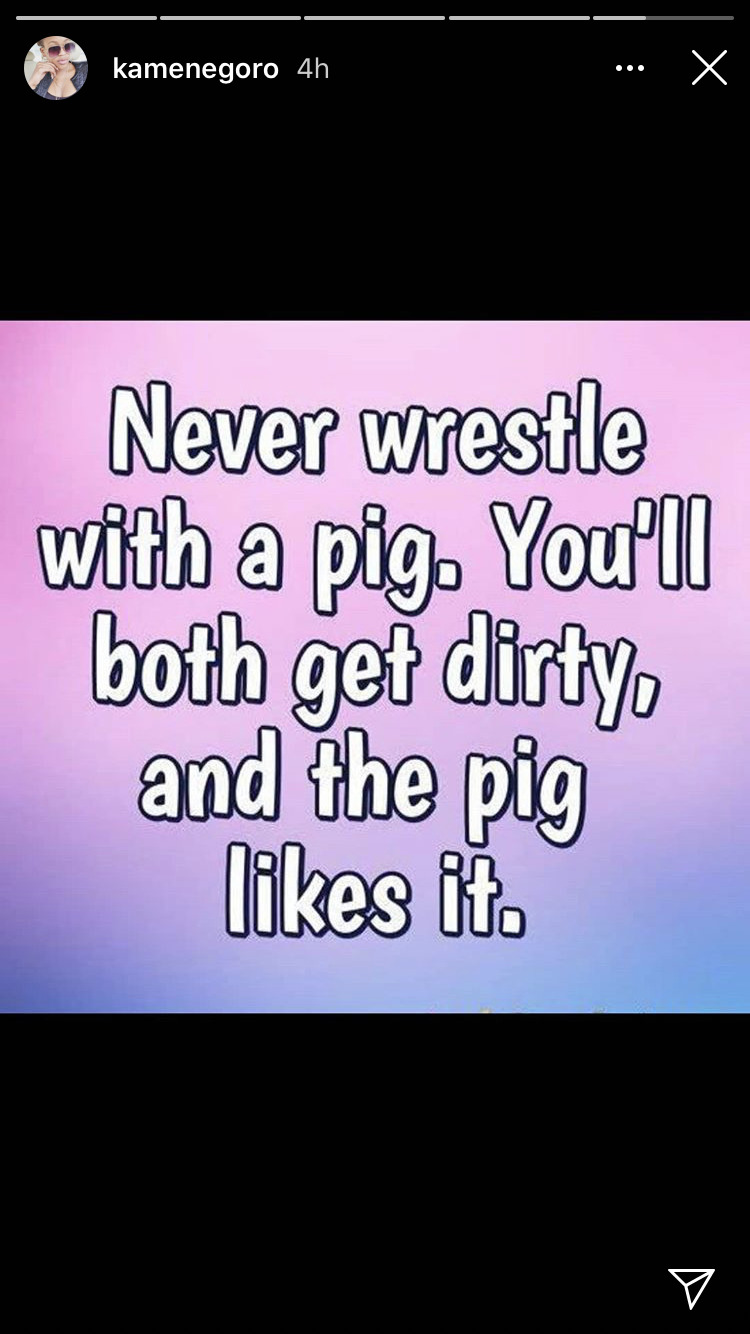 Well..not quite sure what changed between the two ride or die friends – but it’s clear to see that all is not well in this camp!