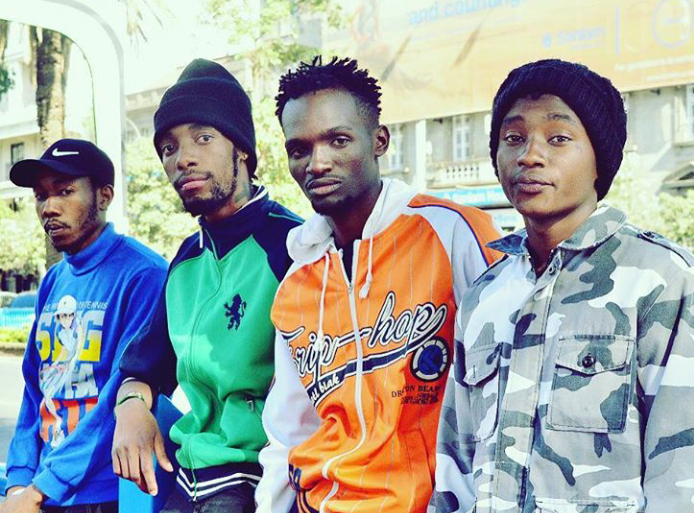 Gone are the days when every song was about hitting on fine ladies in a club, love, checking out ladies in the hood or just getting wasted.

Kenyan music has become so diverse in the last few years  so much so that there’s a song literally about anything that you can think of.

I might have some reservations about new-age musicians and how they package their songs. However, the fact is that they have played and continue to play a huge role in diversifying the Kenyan sound.

Unlike their older peers, new-age musicians are more spontaneous. An idea is hurriedly conceived, the next minute they are in studio recording the song.

Before you know it, the song is out and getting good reviews on social media as well as music streaming sites.

If you listen to Ethic, Ochunglo Family, Boondocks Gang, Zzero Sufuri, G-Rock and the likes explaining how their hit songs came to be, they all say that they were just vibing in the house and viola!

Perhaps, this unpredictability is what the Kenyan music industry needs. Think of it like this, the main reason people like Willy Paul are successful is because you never know what to expect of them.

One minute he has a gospel song that really glorifies The Lord, the next he’s getting naughty in a music video with Nandy. 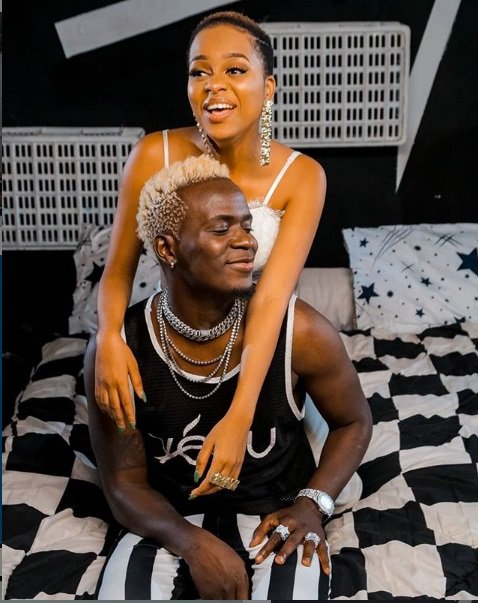 Unpredictability is what makes music beautiful. For instance, Sauti Sol members have a new song where they are singing in French, Lingala and Kinyarwanda. Who would have thought?

New-age musicians have realized that impulsiveness works in the Kenyan music industry. That’s why you’ll find them singing about anything.

From matatus, smoking weed, dustbins, bedroom matters, women’s rears, KDF mandanzis, you name it. I’m sure you also agree that this unpredictability is good to a certain extent.

However, once in a while they find themselves in trouble because let’s be honest, you can’t really sing about anything and everything in a country where there are laws.