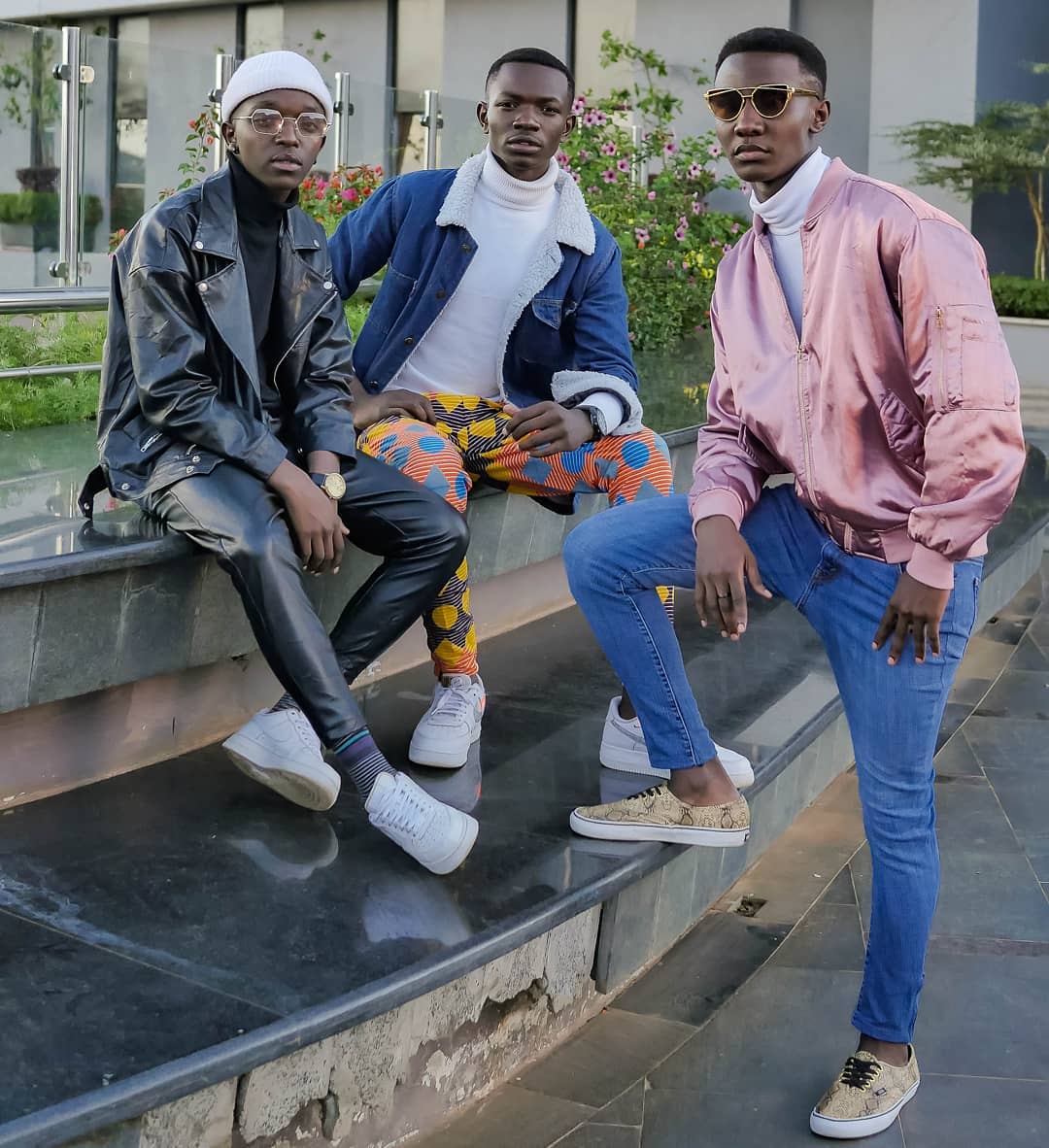 A month after the launch of  Empire’s Gold  project of new music artists  by  King Kaka’s label, newly signed boy band Jadi have their first song out.

We are totally loving it!

This is a band that has amazing vocal prowess in emotional songs, basically they are good in RnB.

For first time professionals, you would appreciate their grove and sensual push in the song.

Jadi have beautiful lyrics that are most in Swahili. Easy to understand.The song is a love song, all about a young man’s desire to have this girl despite life’s hurdles. 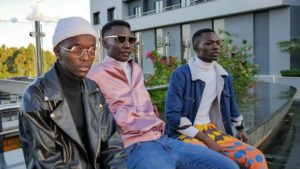 In the video the boys are smitten by this girl they meet on different intervals in the same mall.

They throw vibes around on how beautiful she is and how much they want her.

On the other hand it is evident that, Jadi boy band is up for the task in the Kenyan Music industry.

As we appreciate this first song under Empires Gold we sure are waiting for more music.We hope for other banger songs as they set in to stardom. Some dance too won’t hurt guys.

Clearly, Kenyan Music seems to be changing and growing by the day and Jadi are among the trendsetters.We surely hope that this will be the first of the best from this band.

Below is the song listen and tell us what you think.