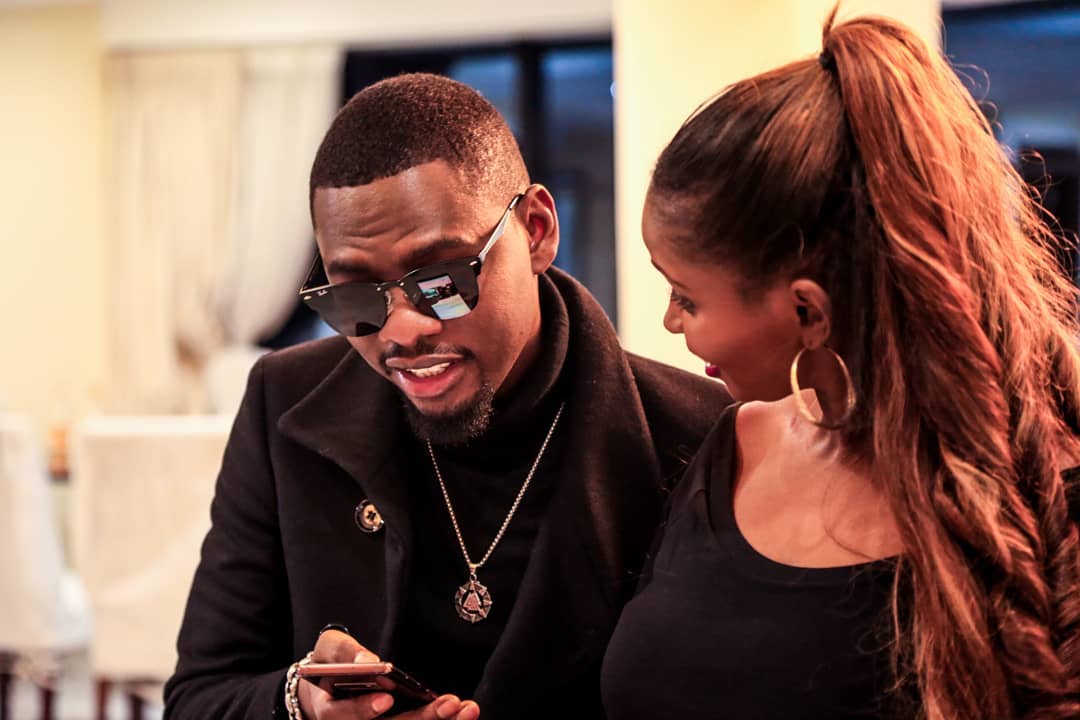 Anerlisa Muigai is legally married to the love of her life, Ben Pol! The couple are said to have held  a private wedding that saw only close friends and family attend back in Tanzania.

The two are however not just withholding details from the wedding; but also photos from the private ceremony. This is probably because they hope to keep their personal life on the low but thanks to Anerlisa; we now have a new photo of her looking dolled up on her wedding day.

As seen on the photo, it appears that Anerlisa chose to go with a nude look that left her looking like the most beautiful bride in the world! She not only had a simple look but we are guessing it cost more than anyone could imagine since can afford it; and being her wedding day, Mrs Ben Pol had no option but to stand out. 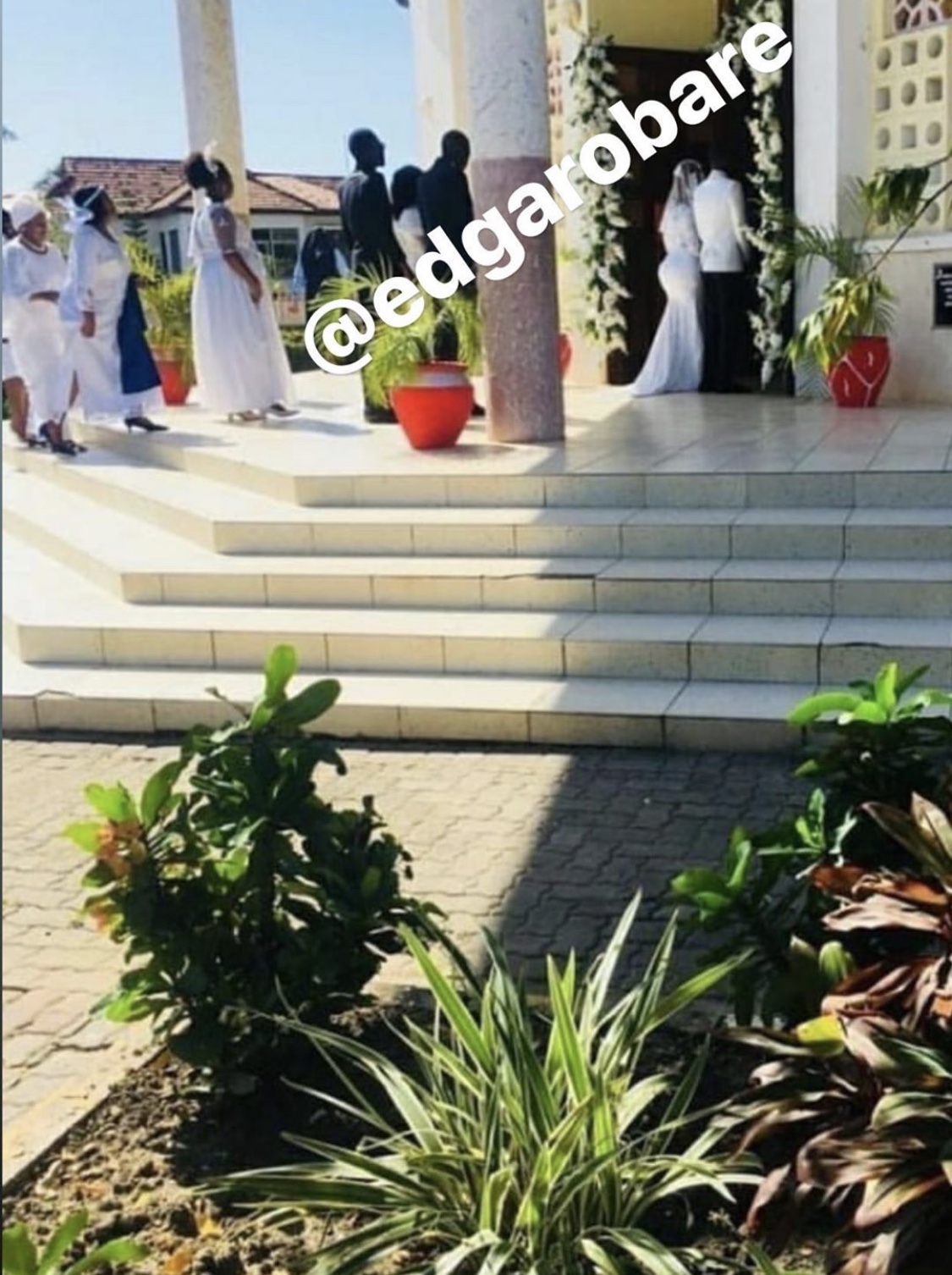 Although the two rarely share any information about their relationship; Ben Pol once opened up revealing how he met Anerlisa and how they  ended up being close.

According to Ben Pol he met his wife while at a conference in Nairobi back in 2018. From then he started talking to Anerlisa and at some point got to exchange contacts. However at that time Ben Pol further did not know who the business executive was; but she on the other hand, recognized him.

3 years down the line and the couple is now living as man and wife; and from the look of things, these two undeniably complete each other! Check out the new photo below; 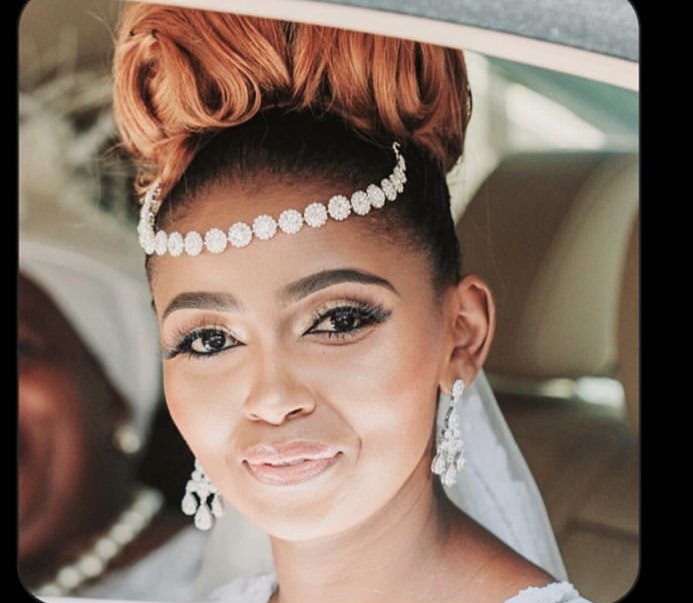