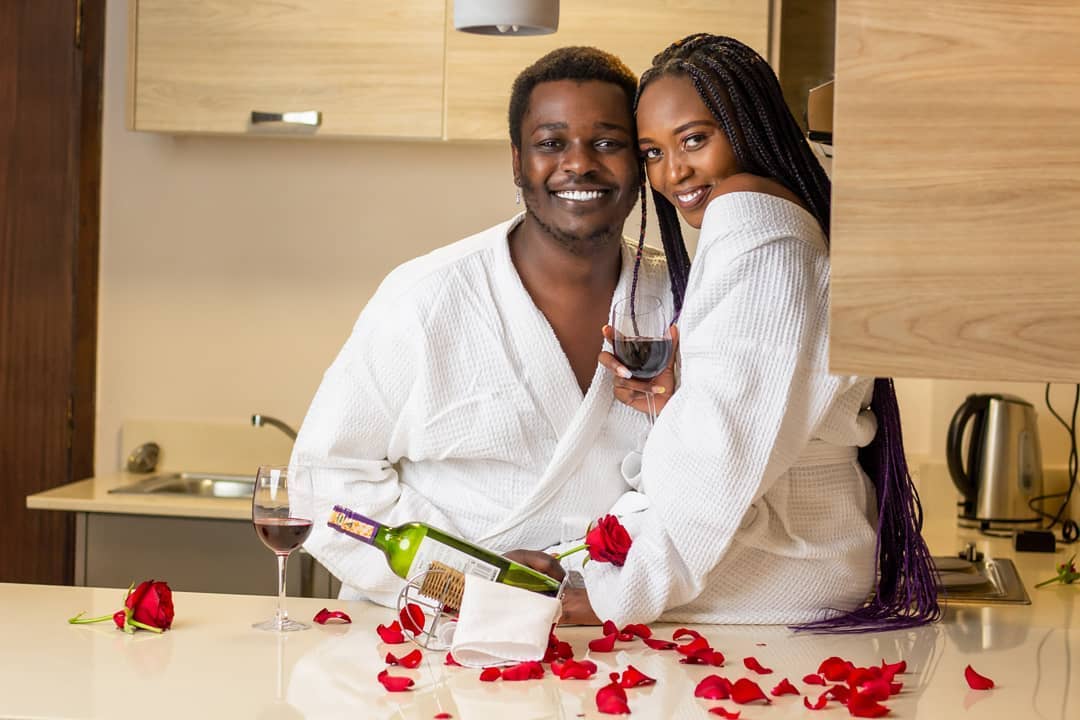 Former Auntie Boss actress, Nice Wanjeri, has finally moved on from her ex and is now in an a relationship with a man called Galvin Kipkemboi Leting and the two are over the moon about their relationship.

We are happy for Nice Wanjeri for two reasons, she had clearly been pursuing this very outcome and also because it is a happy ending to her dramatic love-story that saw her leave her ex unceremoniously before engaging in a messy back and forth with him. And indeed, it was her ex-husband, Wagithomo who announced that they were no longer together. 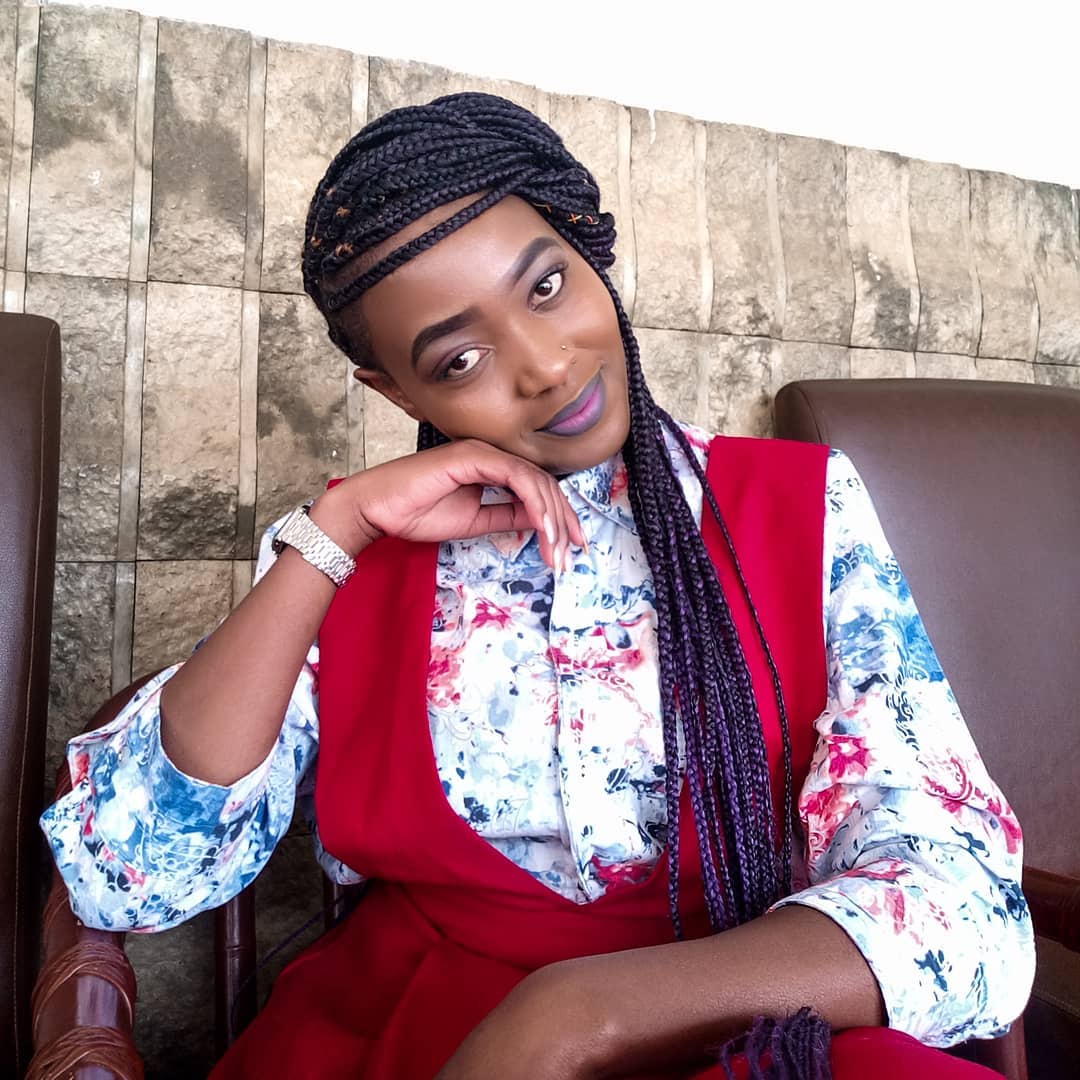 And according to Wagithomo, he and Nice Wanjeri had to go their separate ways because they were unprepared for her success. He took to Facebook to say,

Nice Wanjeri after being called ugly: I had a very low self-esteem

“Why am I using Facebook? My marriage is over. So painful I swear. I saw it coming though. Success causes absenteeism, lack of bonding and lack of family time. Why did I imagine we last forever? We are both artists. It’s not normal. It doesn’t work,” 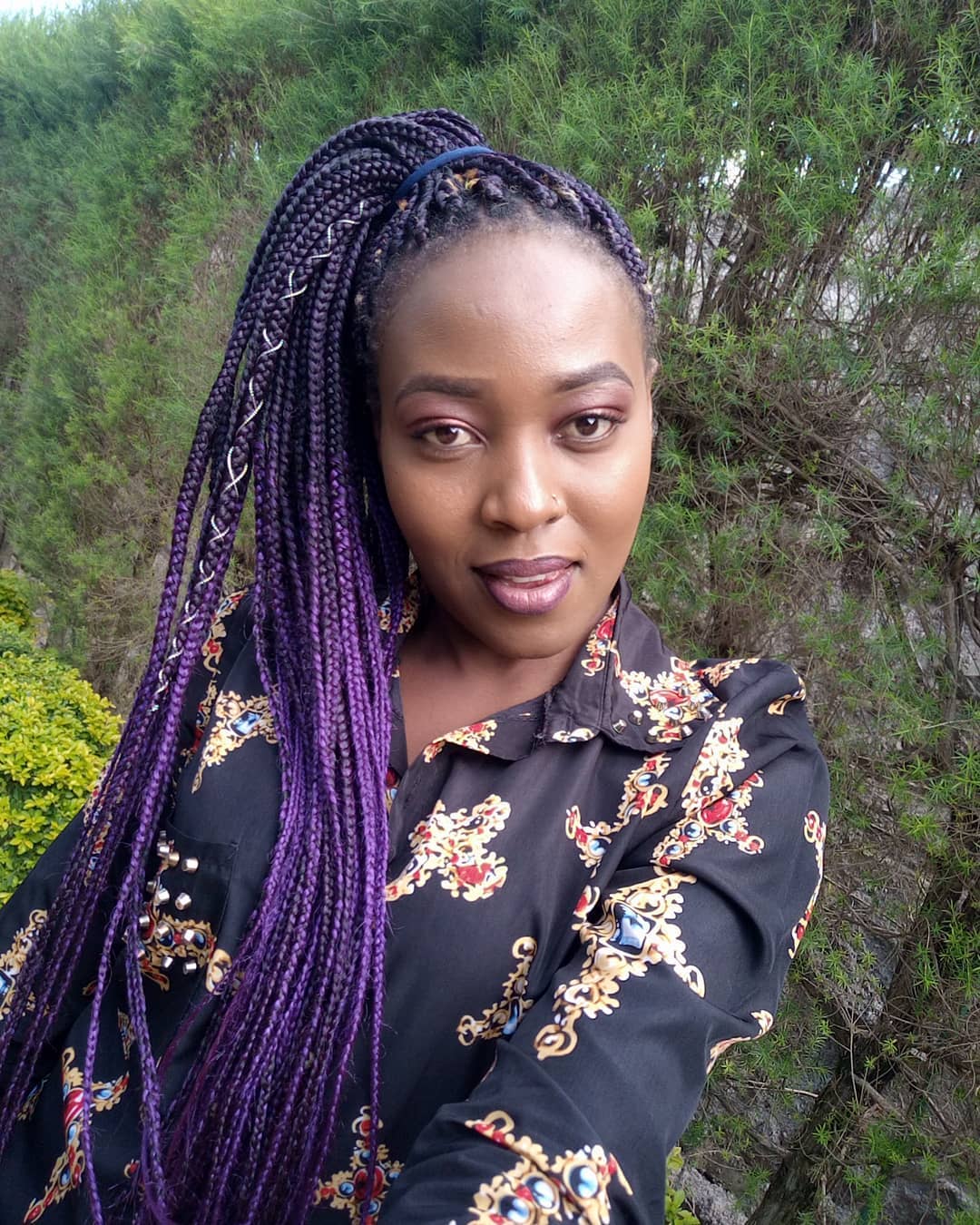 On her part, Nice Wanjeri asserted that she was over the relationship due to the fact that her ex-husband was disrespectful. We can always chalk down their separation to “irreconcilable differences”.

The question still remains; did Nice Wanjeri deal with the issues that led to her 7-year marriage coming to an end or is she still placing blame for the eventual fallout on her ex? 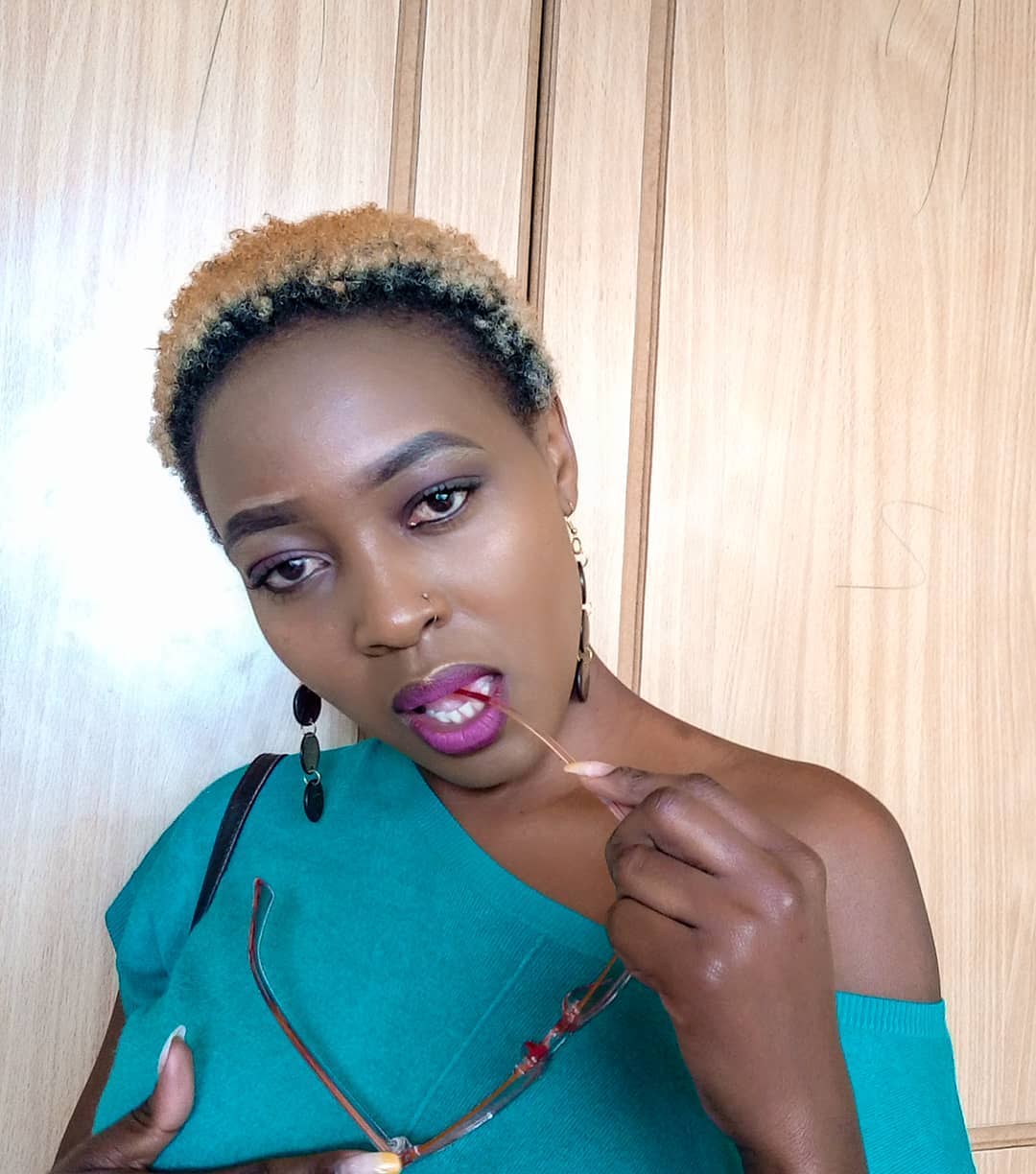 Because if she did, Nice Wanjeri should enjoy the honeymoon phase of her relationship while it lasts because, at the end of the day, the same issues that plagued her former relationship will rear their ugly heads once again.

She is still the same individual who helped create the toxic atmosphere she lived in and she has done nothing to change her habits. She and Leting will play out the same script of her previous relationships but with a different cast of characters.