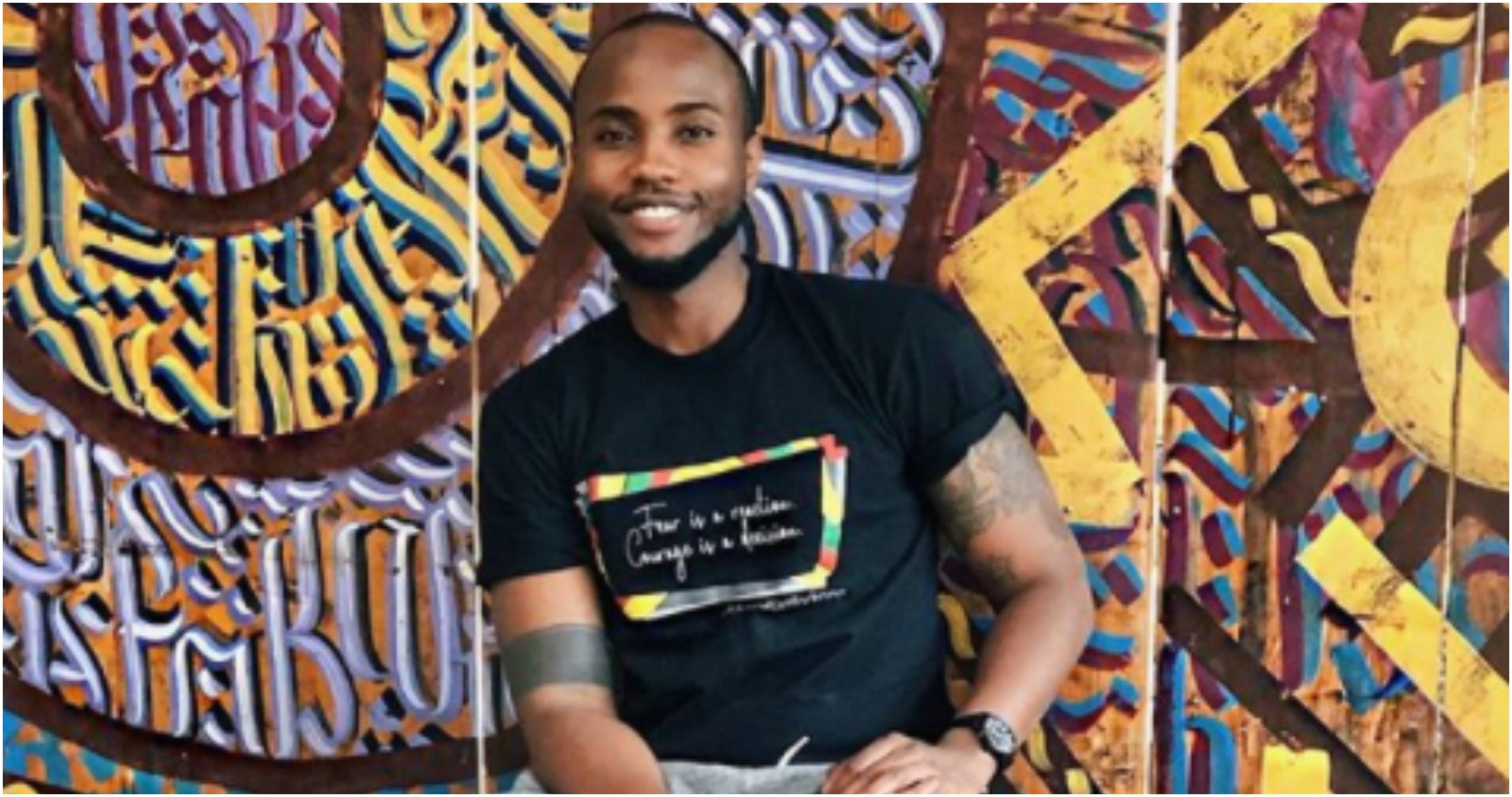 Nick Mutuma was the recipient of alot of bullshit conversations around a none issue that was recreated by Kenya’s pseudo-feminist brigade who demanded noth9ng short of his utter annihilation. You see, several days ago, an allegation from years earlier was dredged up in a manner similar to the way ignorant American liberals and people with a clear axe to grind had done with the MeToo movement.

The problem with these type of allegations is that they are actually pretty stupid. Rather than seek a resolution -which in this case would be justice, they simply seek to accuse a person, deny them due judicial process and simply ruin their lives without anything other than the word of the accuser. You see, if indeed sexual harassment has occurred or even rape, the laws of the land demand that the accused is held innocent until found guilty. 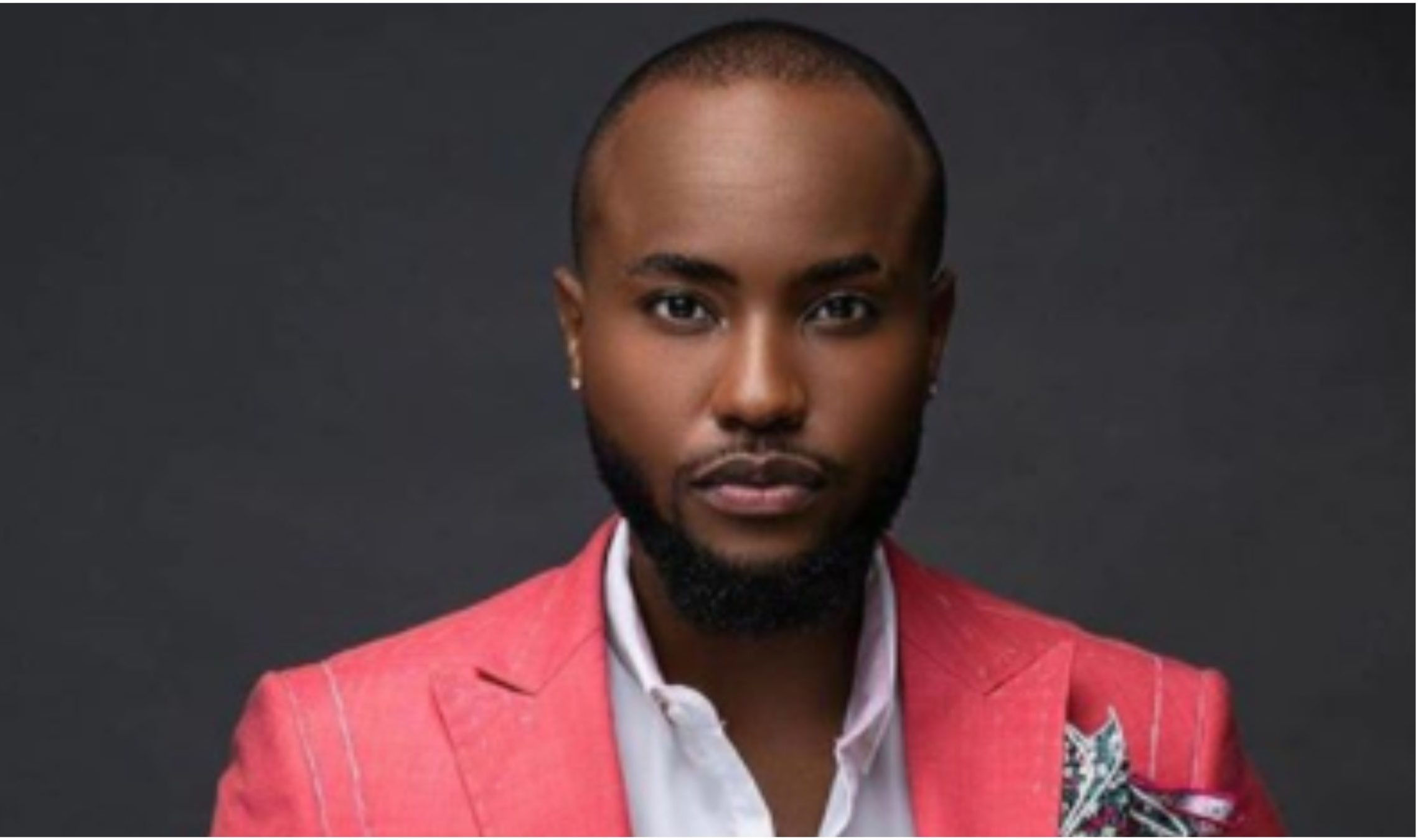 Nick Mutuma was accused on Twitter (for facts sake) and not a lot of information was given outside of the accusation. From there, there was no report made to the police, there was no justice sought out. All we got to witness was him being humiliated years later when he finally began to make a name for himself as a director with Netflix picking up a movie he created. At that point, Kenya’s intellectually bankrupt feminists who also happen to be on the richer side of hypocrisy decided to come out and condemn him even though they were aware of the allegations years made years earlier which the accuser actually came out to defend Nick Mutuma against.

Even as we speak about Nick Mutuma, we have to appreciate the fallacious nature in which his erstwhile friends like Patricia Kihoro came out to publicly condemn him. And it is great to see that Kenyans weren’t fooled by this type of hypocritic nonsense. And as a result, when we take a quick look at the budding director’s social media pages, we see that he has been enlisted by a whole host of consumer brands to push and popularize their products. Isn’t that something? 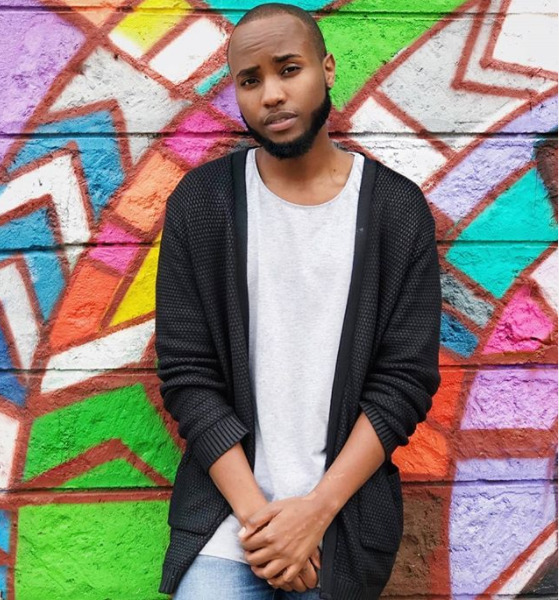 That Kenyans still have enough sense to see that they are being turned against Nick Mutuma by disingenuous feminists and their simp allies and refuse to simply be used as a mindless lynch mob. So that should instill hope in your heart and soul that perhaps we aren’t the same mindless horde that votes in clowns every election cycle. Seriously though, we really need to vote better.

So Patricia Kihoro can type up yet another load of Twitter vomit-inducing threads and try to feign even more cringe righteousness indignation and hopefully, just as the world is round, the same pompous karma she micro-blogged onto the universe, she will eventually have to work with nick Mutuma and have to apologize for her pretentious attack of conscience. 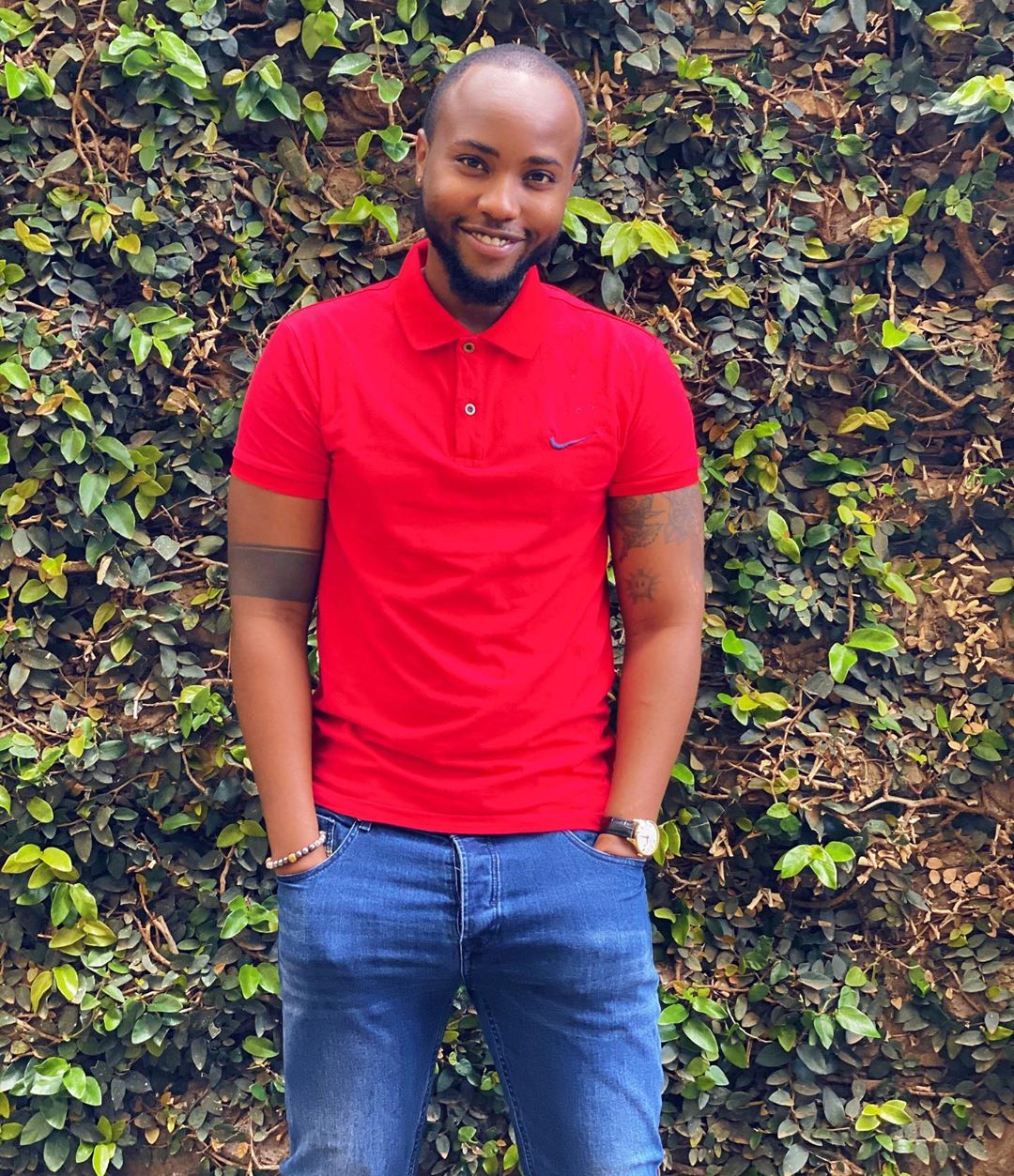 Time will indeed tell but at the end of the day, if an individual is infact a predator, the best approach to handling this nonsense remains reporting the matter to the police and pursuing it to it’s ultimate conclusion so justice is served. One would think that is common sense but perhaps the Nick Mutuma situation stamps this fact even further.