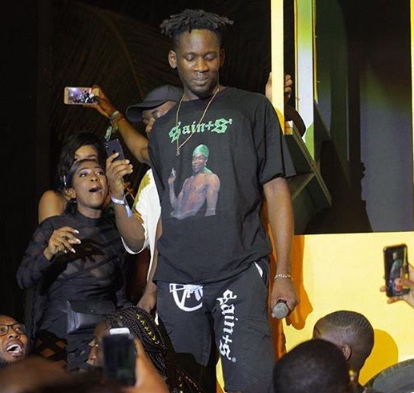 Nigerian singer Mr Eazi has been in Kenya a lot of times and apparently, it’s because Kenya, and East Africa in general, has a lot to offer. In currency form that is.

The singer confessed that East Africa, particularly Kenya, are among the highest paying concert spots for African artists. The singer openly confessed how easy it was to walk into Kenya and get paid KSh 10 million for a single show, contrary to how it is back in his home country Nigeria.

Speaking in an interview with OKayAfrica, the singer shared that East Africa is very receptive.

”Nobody is going to pay you $100,000 in Nigeria to do a show, or even $60,000 to come and jump on stage for a set. But you can easily get that money by walking into Kenya or walking into Gambia. So those places should be the ones I focus on. Also, when we dropped Keys to the City, which was not a single and we saw the views on YouTube, the bulk was from East Africa,” he added. 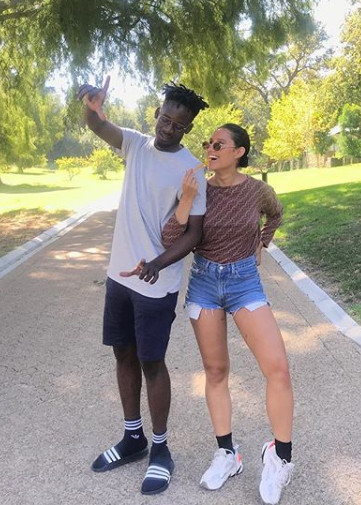 He went on to say that he would definitely perform in Kenya than his country Nigeria given the sweet deals Kenyans offer. The comments comes after Kenyan artists protests that DJs and presenters have given international artists priority over them.