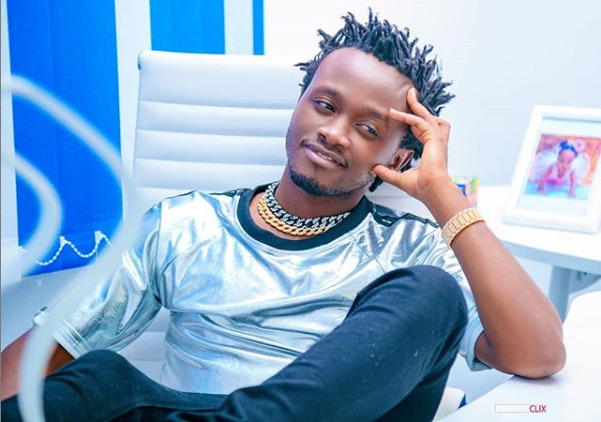 The gospel industry is no longer what it used to be! After Willy Paul decided to shift from gospel to secular; fans called him out and bashed him – but at least he is no longer trying to live a lie!

Bahati on the other hand continues to insist that his mission in the gospel industry is to spread the gospel and help the less fortunate; but controversial stories can’t stop following him everywhere he goes. 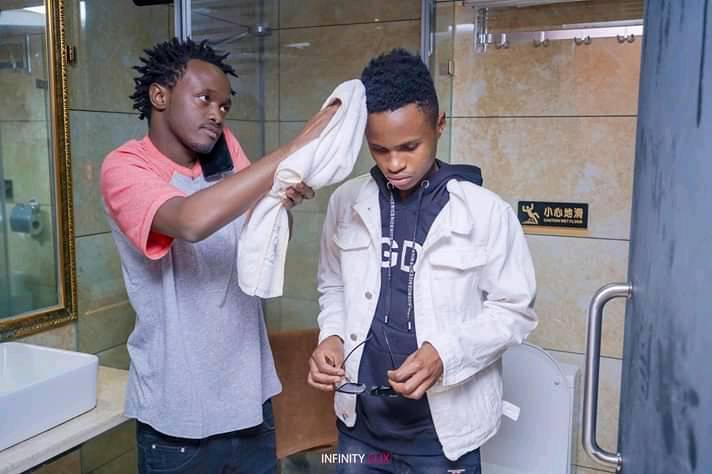 He is currently to have gotten Peter Blessing arrested for allegedly breaching his 20 year contract to EMB. According to reports, Peter Blessing wanted out since he was not making enough at Bahati’s company, but seems like Baba Heaven had other plans. 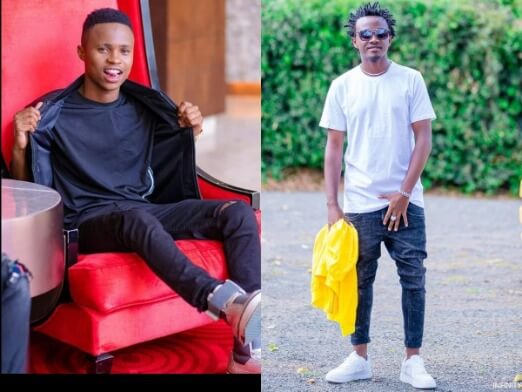 Word has it that Bahati had Peter Blessing arrested for 3 days before his release. When called by Mpasho to get his side of the story; Bahati seemed angered by blogs spreading his stories on social media.

He went on to bash the popular tabloid saying;

(WHERE WILL YOU [MPASHO] GET CONTENT IF I WAS TO DIE TODAY? IF GOD DECIDES TO TAKE ME AWAY YOU WILL LOOSE YOUR JOB. IT’S TIME YOU [MPASHO] WROTE ME A CHEQUE BECAUSE I’M YOUR SOURCE OF CONTENT YEAR IN YEAR OUT). IT SEEMS MY STORIES HELP YOU PUT FOOD ON YOUR TABLE, THEN CONTINUE DOING THEM. HAVE A BLESSED DAY)

This is not the first time Bahati is using the police to handle his problems!

On New Year’s Eve 2018, Baha is said to have used cops to throw out Mr Seed’s pregnant wife and her dad for selling coffee at the all night event!