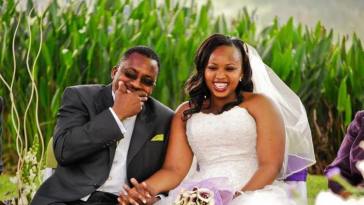 Neno Evangelism pastor James Ng’ang’a has been on the headlines for almost the whole month now because of his church and ways of preaching.

The pastor, however, has come out to warn journalists who are always writing about him saying that he’ll punish them in ways they’ll never forget.

Speaking to his church congregation on Sunday the pastor said that he’ll deal with anyone that that writes about him. 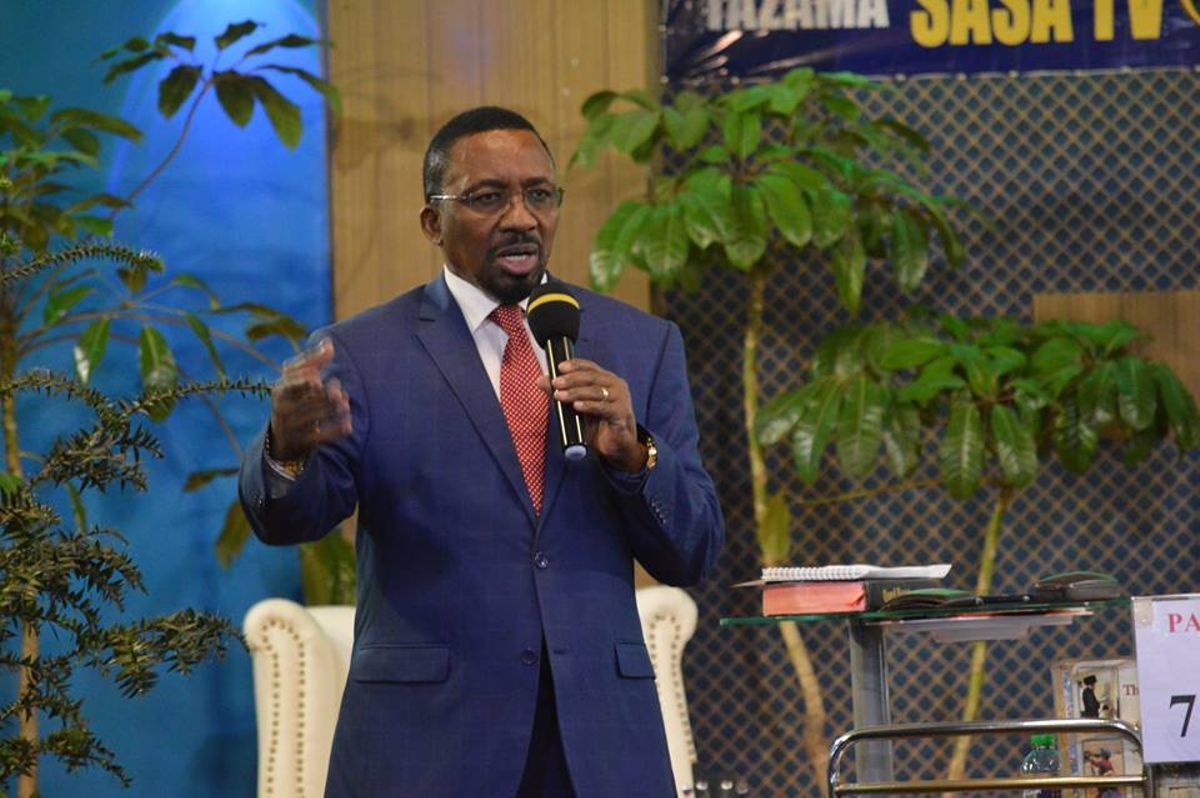 This threat, however, didn’t go down well with some of the church members who are now threatening to sue the controversial pastor.

The Neno men, through Otieno and Amisi Advocates, demanded that Ng’ang’a withdraws the said threats and insults issued against them within two days or they will sue him for defamation.