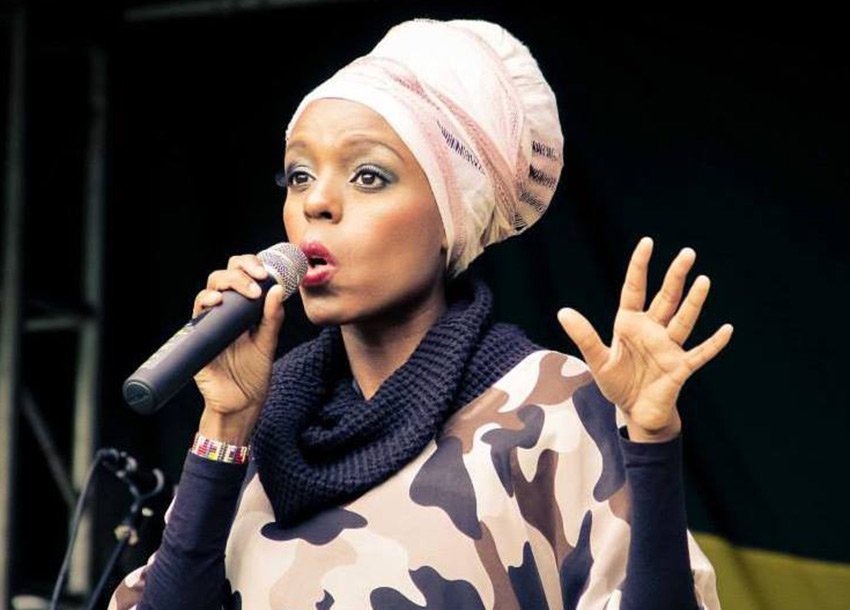 Never thought time would fly past us like this.

Setember 2015, is still quite vivid and livid for me.

I had been having weird chest pains and a very dry cough for close to two months and my grandma had some debilitating stomach pain. 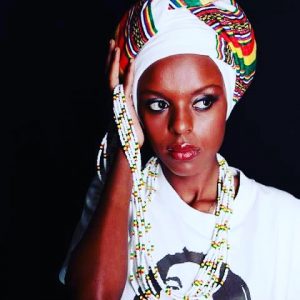 Njambi, who is currently battling endometriosis, is celebrating her mother´s death anniversary, filled with love as she recalls:

My sister and I were raised by grandma and mom who we all fondly called mummy and never shosho, my mom is mom.

She narrates how they enjoyed spending time with the grandmother and her mom, back then, with her sister.

Mummy was diagnosed with ulcers.

A few weeks later we found out she had pancreatic cancer stage 4.

Njambi revealed in her post, that her mum passed on after losing a battle to pancreatic cancer, at its late stages.

I was told that I had to go for surgery that night due to a collapsed lung which the doctor thought was due to my underweight issues.

Njambi has since her diagnosis with endometriosis, struggled through with the disease.

Many at times, individuals are misdiagnosed as having ulcers, yet they have stomach cancer.

We miss you so much❤❤

Koikai´s battle with endometriosis has not been a walk in the park as she has been through a load of challenges.

Her lungs collapsed, every time she was on her periods. That counts down to one of every four weeks.

She has been through 16 surgeries, counting. The last which she underwent just recently.

And Njambi is still undergoing her treatment in the USA.

Have her in your dear prayers.