“No compensation can take this pain away!” father of the 7 year old boy killed in Pipeline speaks 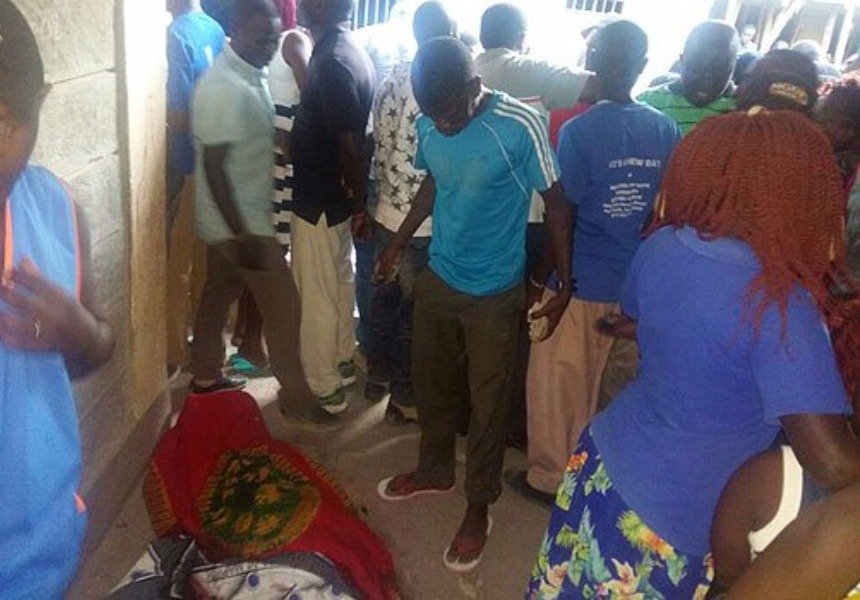 7 year old Geoffrey Mutinda was shot dead on November 28th by a stray bullet from the police. His death has however left many displeased as most ask for justice to be served to the boy’s family.

His father Peter Mutuku is now crying out for justice from the government. According to him he has been up and down trying to find out whether the police have made any new progress on the case but it seems nothing is happening.

Speaking to the The Nairobian Peter Mutuku said that he was not home when the incident happened but still it pains him. 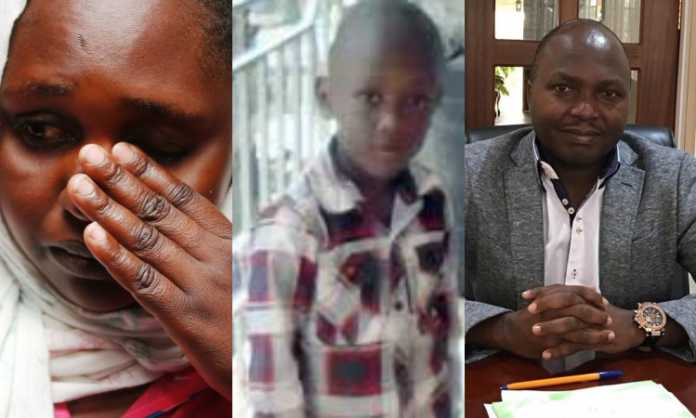 “I have talked so much. I am tired. I was not at home when my son was shot dead on November 28. I only received a call informing me that my son had been shot by the police,”

Peter Mutuku says that even after arriving at the scene, his son’s body was lying on the floor. The police had not made any efforts to move the body until 5 PM. He goes on to add that according to eye witnesses, his 7 year old boy was shot by a police dressed in civilian clothes.

“I arrived at the scene to find my boy lying on the floor. Some witnesses told me that a police officer in civilian clothes shot him.”

Mutuku’s family and friends have already started making burial arrangements despite having not received any information about their son’s killer. The mother, Elizabeth Mutuku is reported to be going through a hard time now accepting that her son is gone.

The Nairobian goes on to report that the boy was set to join class 3 come next year at Uvaini Primary School in Mwala Constituency but this will not happen.

The late Geoffrey had traveled from his home village together with his eldest sister when he met his untimely death.
About compensation

Peter Mutuku had this to say about his son’s death.

“There’s no compensation that can take this pain away. We need justice.”