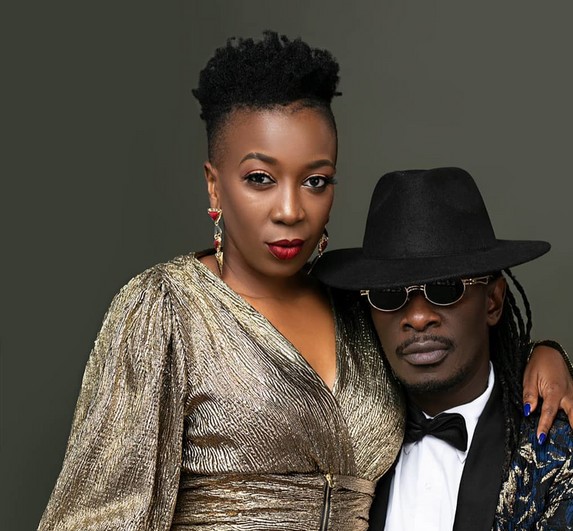 Having borne and nurtured two daughters already, singer Wahu is not ready for another kid, regardless the gender.

Not so long ago were speculations rife that the Mathenge couple was expectant of a third child, only for the child never to come out.

In other words, there was no child to celebrate nor hear the cry of.

To finally put the reports to rest, Wahu Kagwi told Word Is  that she is no longer in the business of having a third child with hubby, Nameless. 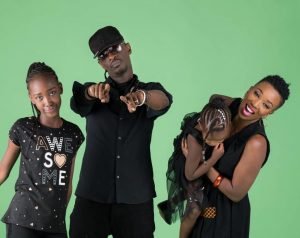 Despite being 15 years since their eyes met, the couple has had two girls and a full-stop to that.

I am just growing fat. There is nothing and I don’t think I want a baby anymore.

A child takes at least 3 years of your life before you can finally appreciate they can do things on their own and learn new stuff but until then, you have to be their cornerstone.

Glad she is past that stage for both of her girls, the thought of bearing another child completely puts the singer off.

I am okay. My last born Nyakio is almost turning seven years and I am enjoying the fact she is doing most of the things by herself. She baths herself, she feeds herself and all that. 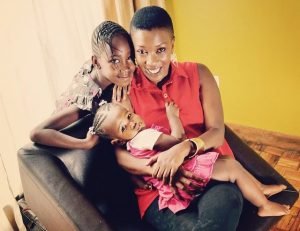 She doesn’t need to look far for case examples.

When I visit my friends with small babies and see how they struggle with them, I am like, I do not want to do this again. They are cute and babies are gorgeous but I do not want to go through all that again.

The Kenyan gospel artist appreciates the blessings that come with children but for her, two are enough.

It’s pleasurable but I think I am good with the two girls.

Just yesterday, Nameless could not help but pity a worn-out Wahu struggling with the girls.

Speaking of hubby, Nameless, she divulged that neither has he raised the issue of having another child and probably that means he is done as well.

So I think he is also good with our two daughters. 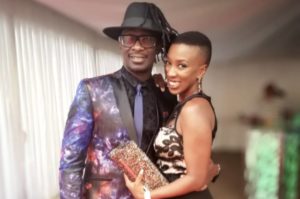 Two years back, when fans were so sure Wahu Kagwi was heavily expectant, Nameless defended:

Siwezi mind a boy now that I have two girls, but we are still under discussions.

Adding that he hadn’t noticed the added weight but he wouldn’t mind a baby three.

I am with her every day but I have not realized but I don’t mind another kid.