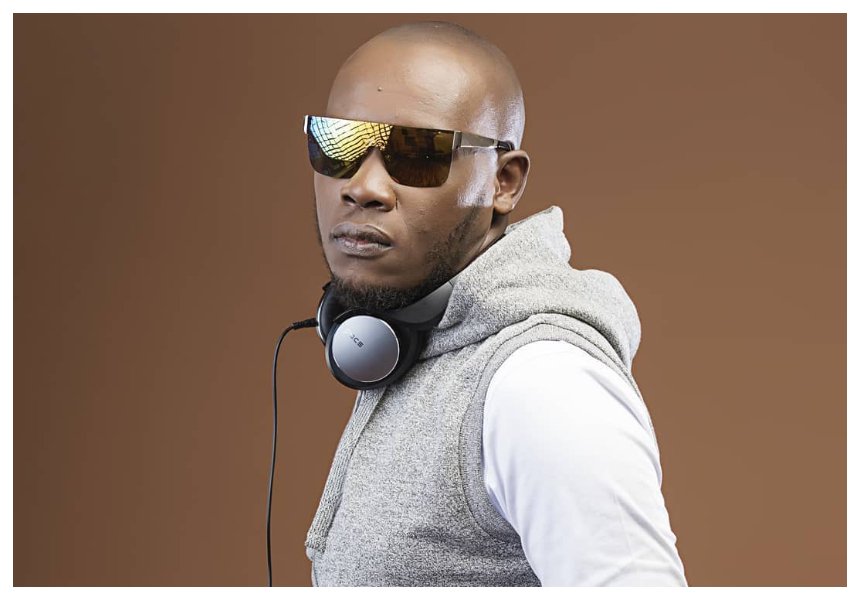 Some celebs see no harm in posting photos of their loved ones on social media. Gospel singer Daddy Owen is however apprehensive about exposing his family online.

Daddy Owen married his sweetheart Farida Wambui Kamau on April 2nd 2016. The two lovebirds are blessed with a baby boy but nothing about the child is known by the public.

The gospel singer has chosen to keep his son off social media completely. He explains that he is not comfortable exposing his wife and son on social media against their wish. 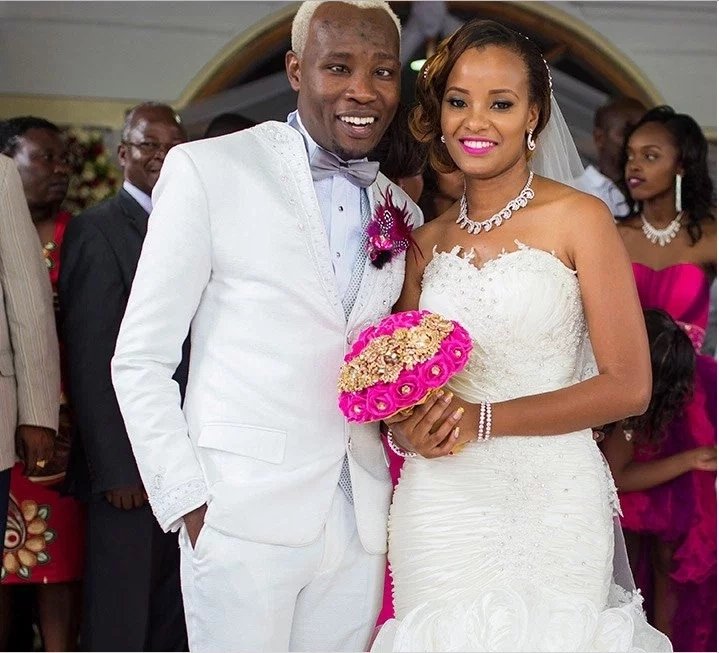 Daddy Owen and his wife Farida Wambui during their wedding

“My wife is private. Yeye ni daktari, mimi ni musician, and therefore, I chose to be who I am today but for her, she did not choose this kind of life of always being in public. Even my son, no one has ever seen him on social media, and you might never see him there. I like my family to be private and that is why they love it that way. The moment you start exposing your family to the public, you expect the same backlash you get, they also get. For me, I know how to handle the public, but for them, they do not, and that will affect them,” said Daddy Owen during an interview with Word Is.

Daddy Owen also opened up about marriage during the interview. He reveals that his marriage rocks even though he admits he’s facing several challenges.

“Marriage is amazing, though it has its ups and down. What I always say is that marriage is like a jiko, lazima upepete. If you do not pepeta, the fire will die, and similar to marriage, the work of a husband is to make sure the fire does not die.”