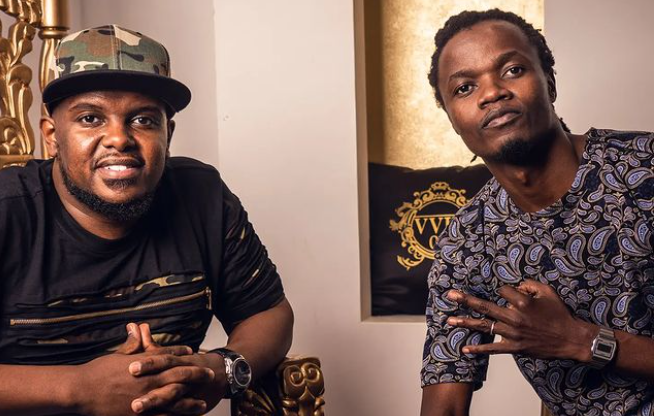 Juliani and Lillian Ng’ang’a probably made a big mistake making their relationship known to the public. Even though they try a lot to remain oblivious to the numerous online trolls, they’re definitely bugged by one or two of them.

Recently, Ng’ang’a lost her cool and went head to head with a fan after her post on twitter. 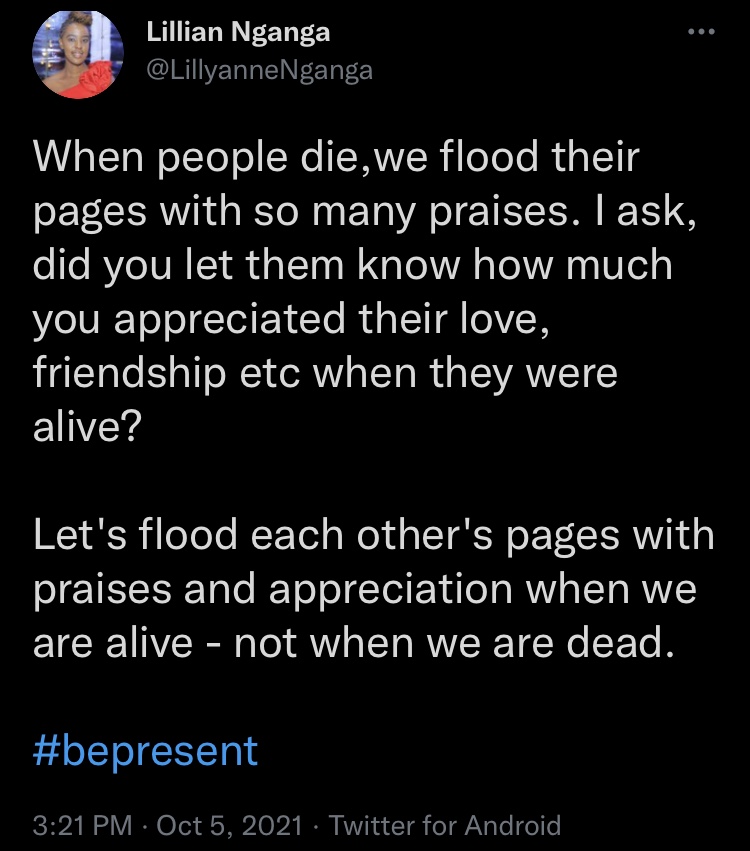 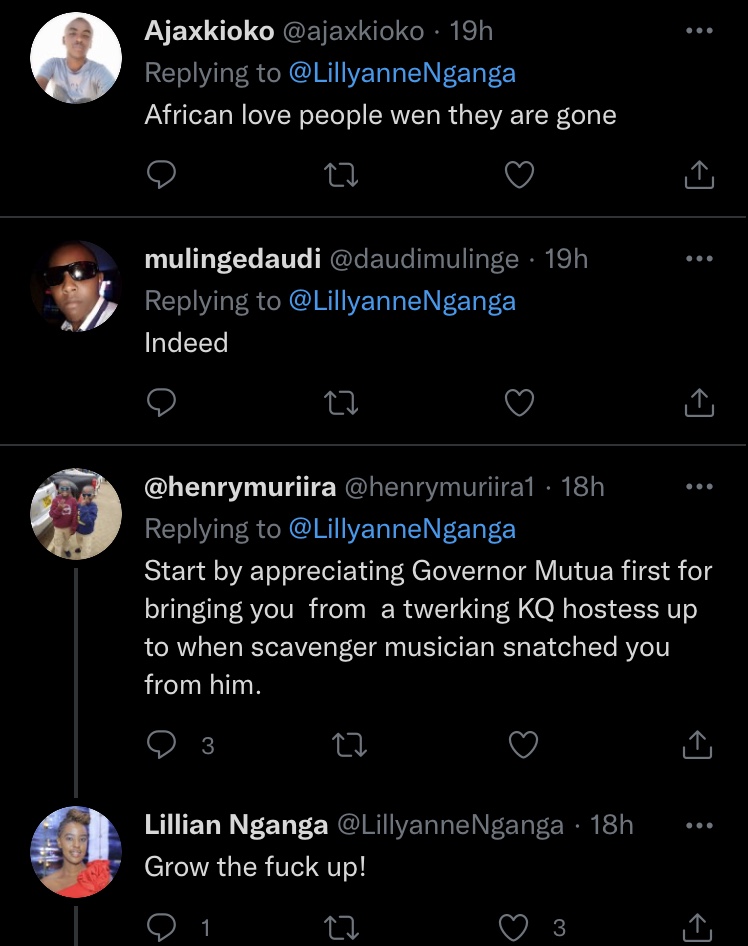 This is just among the many savage sentiments from fans that they have to deal with.

The biggest one is Juliani being termed broke and unable to take care of Lillian Ng’ang’a; who allegedly left Machakos governor Alfred Mutua for him.

A photo of Lillian Ng’ang’a and Juliani that made rounds on social media re-ignited the claims further.

Legendary genge artist Nonini however, refuted the claims, stating that Juliani is a millionaire musician. He went ahead to compare him to governor Mutua; alleging that he depends on monthly stipends, unlike Juliani. Nonini wrote on his Instagram;

Obviously musicians we are self employed and hustle hard for our paper not the constant Governor monthly money offcourse and perks but seriously, over the past decade or so, the dude has remained the most sought-after and is easily one of the most commercially successful artists of our generation.

And people on the net are calling him BROKE because he’s always kept in touch with his roots? This guy has a project that he fully funded in D!

No wonder y’all get conned by men/women in suits. This stereotypical mentality must stop. So Juliani is a downgrade because he is a dreadlocked tshirt and jeans and the other one is a suit person? As if we dont know people in suits work for people in jeans smh”