Not yet uhuru: Akothee cares too much about Edgar Obare’s opinion 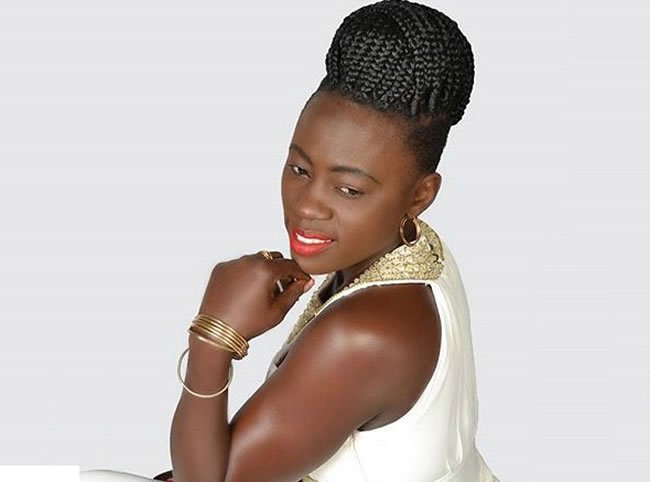 Akothee strikes all her fans, followers and haters as the very epitome of independence. She is the mother of five children, two of whose fathers support their children and mother’s lifestyle, and she has taken great care of her body so inspite of her brood, she looks better than a lot of women half her age without kids of their own.

But there is one thing that really sticks out to me and that is the fact that Akothee isn’t entirely free of an obsession over what the next man is saying about her. Ad this time it is down to Edgar Obare and his tabloid offerings of her life. One would be forgiven for thinking that a woman who has her life together, her wealth in check would have way too much to concern herself with rather than the stories run by a blog but not her.

Akothee is obsessed with proving Edgar Obare wrong and the problem with that is the fact that she does little more than giving him validation because why else would a woman so fabulously loaded be intrigued enough to respond to a blogger whom she says is beneath her? Let that sink in. 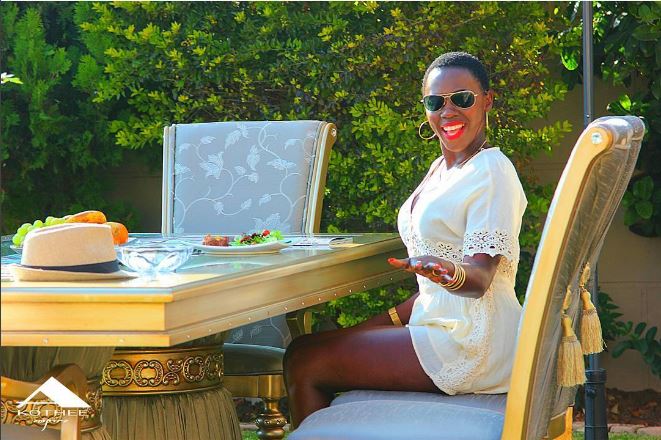 In his most recent beef with Akothee, Edgar Obare shared some screenshots allegedly showing a conversation between Akothee’s sister and someone else that claimed the singer isn’t as financially secure as she claims to be.
Akothee decided to address the rumour after keeping quiet for a couple of days. Now she has offered to show people her recent financial transactions… She is a literal slave to Edgar Obare’s opinions and IG account.

Why else would Akothee feel the need to address Edgar Obare whom she claims is poorer than she? Afterall, she was having a one-woman party as she enjoyed her night but the main reason for that display of nonsense, the main reason for her party and the main focus of her week (clearly) has been Edgar Obare because she feels driven to prove him wrong -and he really couldn’t care less. 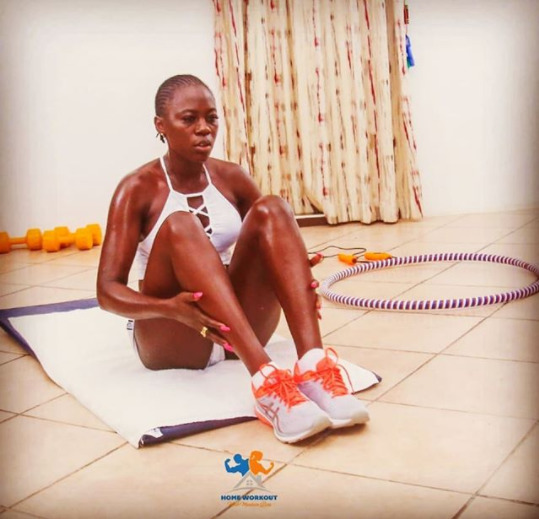 You see, Akothee hired a DJ, she went on to go live on her IG and she channelled all her energy into proving to Edgar Obare that she has money, all the while, Edgar didn’t do anything more than share screenshots that he didn’t even go out of his way to look for. He simply got sent the damn things.

Think about how both have basically used their energy the last couple of days and you will realize Akothee is a slave to public opinion and in her mind, Edgar Obare (and other broke bloggers) is powerful enough to shape it.