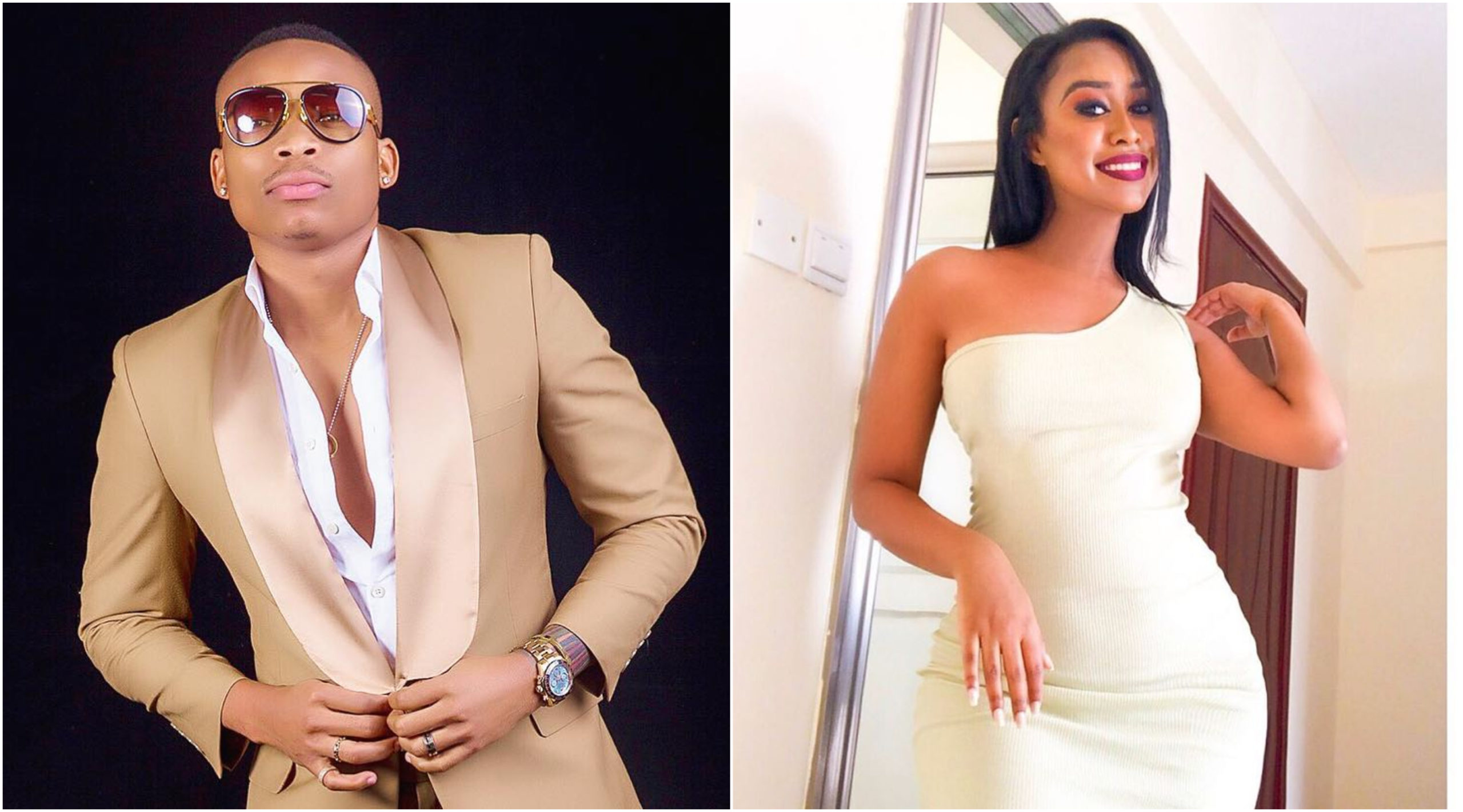 Otile Brown and his Ethiopian beauty Nabayet seem to only be growing fonder of each other after jetting back to Africa from overseas following the lifting of travel ban restrictions.

Late October, Nabayet confirmed her return to the country. Meanwhile her lover, Otile was in Tanzania working on a music video with a dear Hamisa Mobetto.

Also read: Mixed reactions as Nabayet lands in Kenya days after Otile was spotted getting cozy with Hamisa Mobetto

A situation that raised eyebrows and left fans worried that all might not end well. Only for it to later emerge that Hamisa was featuring as vixen in the artist’s upcoming video.

All went quiet until recent updates from the Otile-Nabbi couple. Who have been spotted in Ethiopia, enjoying some good cultural dishes and spending quality time together after months of being apart.

In a series of videos as seen by Ghafla, the curvy model who was last in the country in July, seems to be madly in love with the R&B singer.

Just before they call it a night, Nabbi is seen planting soft kisses on her lover’s forehead, showing just how much she has missed her baby.

Next day, a pumped up Otile Brown serenades the beauty queen with some of his romantic lyrics, as a shy Nabbi smiles away and chuckles, amazed by the kind of love around her.

The two then enjoy some Ethiopian traditional dishes. Occasionally spoiling each other with some touch and sweet words as Nabbi tries to get the guy to learn her culture.

Thereafter, while sipping their drinks, watch some cultural dances which a dear Nabbi clearly cannot get enough of.

For Nabayet, our Kenyan boy might not be coming home any soon as long as he is in her arms. Have a look:

That is evidence enough! What do you say?