¨The line was crossed, regrettably¨ NTV journalist apologizes after insensitive act regarding the Ethiopian Airplane crash. 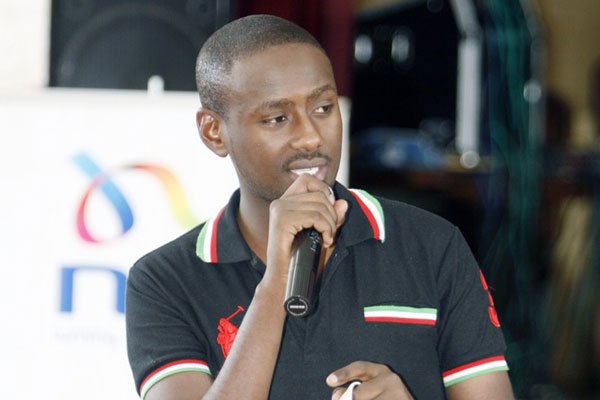 This was after making a joke that Kenyans did not take lightly, in regards to the Ethiopian plane crash.

The fatal accident took away the lives of 157 passengers and flight crew members on board, all of 32 different nationalities.

This is one of the top stories that has made the headlines since the beginning of the week.

A story and event, that has captured the attention of a global audience.

However, things did not take the right turn after NTV local journalist got carried away by the moment.

NTV did the airing of the broadcast using animated graphics.

NTV journalist, Dan Mwangi, seemed to ward off the smoke from the impact of the plane crash as he was concluding the bulletin. 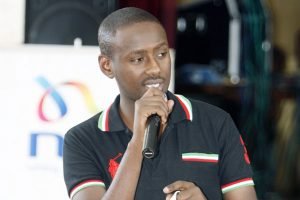 ¨I would never intentionally trivialise death, or even injury; it is simply not my person, heart or intention.¨ the NTV journalist expressed.

¨I offer my unreserved apology to all the families, friends, and all others who I – unintentionally – offended¨ he concluded.

This was after Kenyans took to Twitter to question his act especially towards such grievous incident.

¨I think what disgusted me most other than the graphics was the little dramatisation you pulled at the end as you walked away!¨

¨You are so insensitive! You should resign. What a gaffe!¨ Catherine Njue expressed, unimpressed.

¨Journalism should never become entertainment, apologies are good but the damage you did to your reputation maybe permanent.¨ David Githu echoed on Twitter.

Well, there we have it!