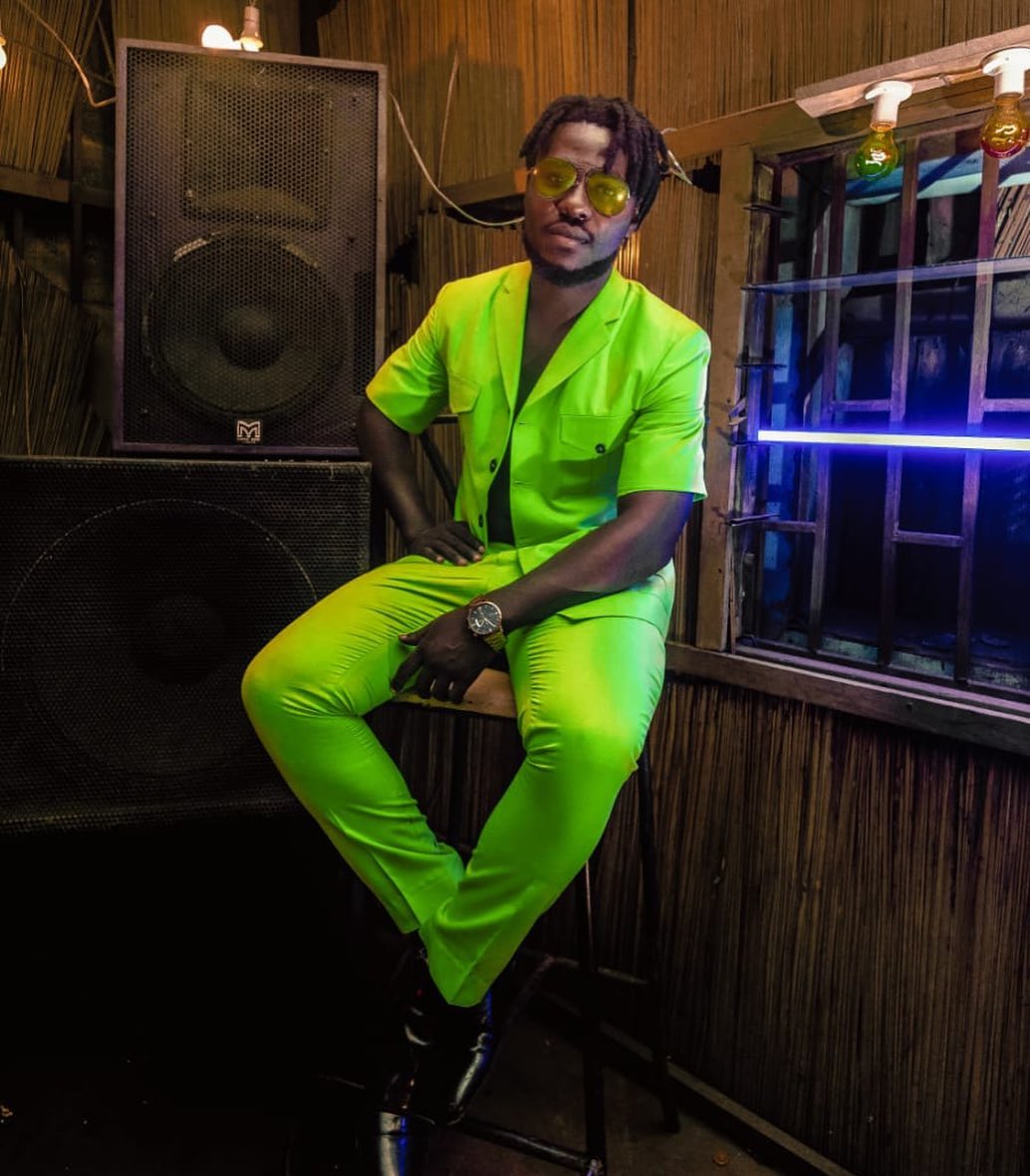 Whoever told Nviiri the Story teller, of Sol Generation to get out the comfort zone was a genius. Initially he was just writing songs for Sauti Sol.

The Kenyan songwriter seems to be  having a good year after his breakthrough especially after standing out in the Sol Generation Jam Extravaganza.

Now we know the guy got game. Nviiri is back on the scene with a new  single dubbed ” Pombe Sigara”.

This is a feel good song that carries semblance to RnB. However we love the artistry that Nviiri posses.

It breaks down the kind of interest that he has in women to an extent he feels that its a curse. Really!!!

Will talk about the logic in the sentence later. Anyway the Story teller takes us through the lyrics with his vocals well put.

Being a story teller, the poetry in song is just on another level.To create relation, he invokes the Bible on how Samson was tempted by a woman to disclose the source of  his strength.

Further he goes on to tell about Solomon of the many Wives and concubines. 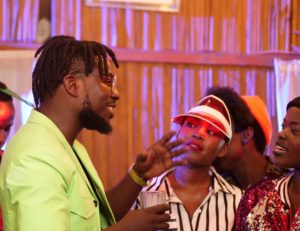 The visuals in the song are also not bad to the eye.Though raunchy but the sauce adds the juice to the song.The production was done by Sol Greneration label.

From their Youtube channel the message is on how everyone has addiction. Pombe Sigara is a song about a guy’s obsession with women and how easy it is for him to do without drugs as compared to women.

Giving credit where  its due, Nviiri is the new guy to watch out for,the musician posses raw talent that has been caged for way too long. In short, Mr. Storyteller we want some more music, more juice to dance to and more artistry.

For rating i give our Kenyan boy 8/10.Below is the Video watch and tell us what you think.