Nviiri the storytelle goes all sensual in “Overdose” (video) 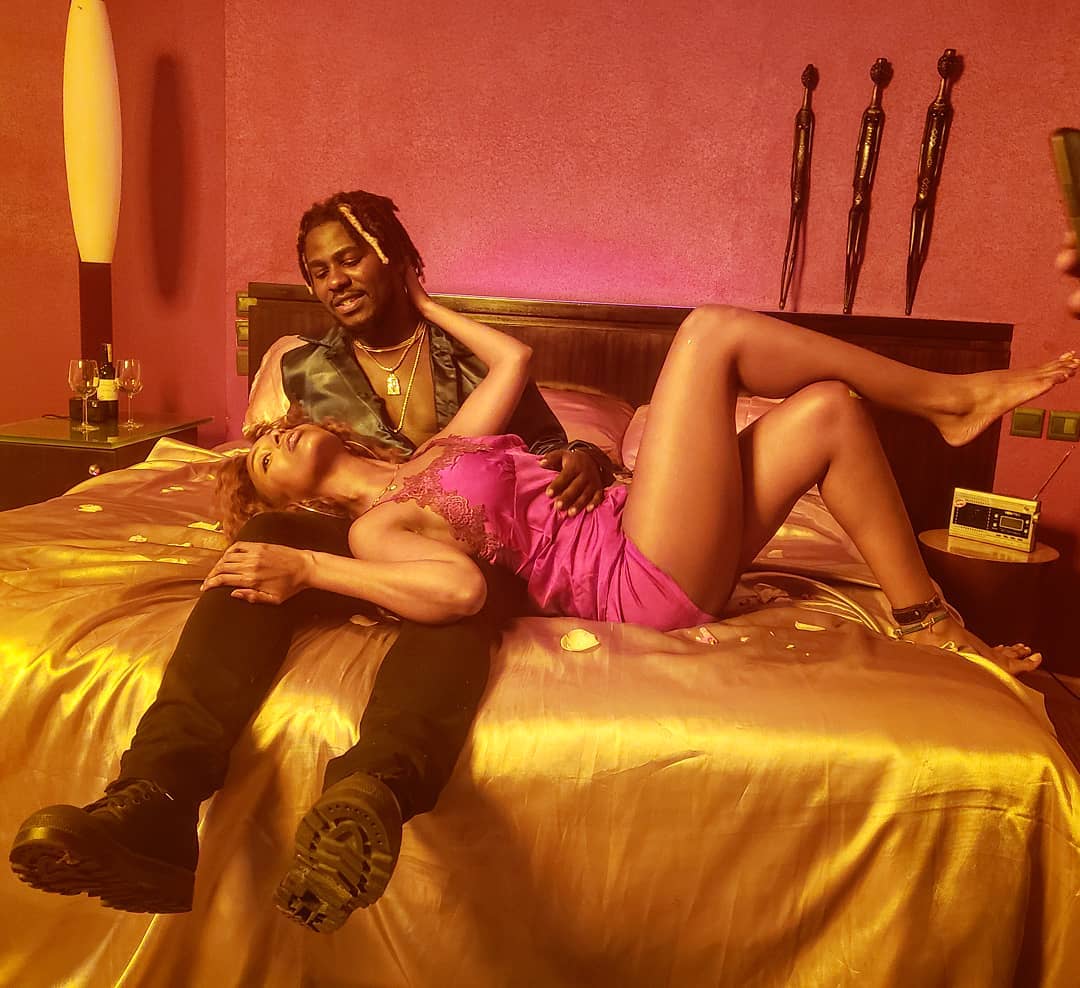 Sol generation seems to be taking over the Kenyan music scene. Now as one of Sol generation’s talents Nviiri the story story teller is clearly one to watch out for.

After “Pombe Sigara” he now brings us another sensation dubbed “Overdose”.

In this song Nviiri brings out the RnB sensation that clearly  is missing in most Kenyan artists- aside from Ben Sol.

Overdose is a song that the singer describes how much he loves his woman such that he feels it’s an “Overdose”. 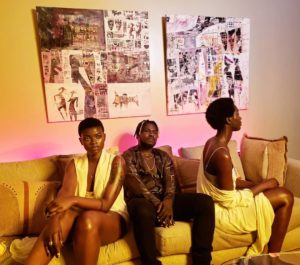 In every aspect of romance and out put he did well, especially with the lyrics. He started of all descriptive with the kind of love he feels for his woman. Love is a beautiful thing.

Nviiri makes most of us rethink the kind of love we have with our so called partners.

Further as he goes on his vocals bring out the sensualism that blends so well with the song’s beats.

Considering he has been the song writer for boy band Sauti Sol, he did justice to his own song. He brings in the song the song the poetic aspect of it as he says , “Sasa nacheza defense Everyone is my witness”.

Not only that, but also the resonance in his voice is priceless. This to tell you that Kenyan artist also know what RnB  music should sound like.

On the other hand trust Nviiri when it comes to being all naughty and metaphorical. Towards the end of the song he goes on to tell us of what his woman does to him.

I am not breaking it down but will let you do the interpreting , lest it gets banned! Smh.

If for anything I must give it up to the Sol generation team. Why? There is so much creativity put in it. Simple but clear delivery of message. No need to struggle to understand.

The video production and the songs lyrics  blend so well and for  that  thumbs up. Well, some us will be addicted to these song as this is clearly an “overdose“. Nviiri thank you for such music.

The song was written by Nviiri hismself helped by Wuod Omollo and Bienaime Baraza. It was  produced by Wuod Omollo, FancyFingers. Basically it was done by the Sol Generation. Kenyan music to the world.

For rating I will give this 8/10. Watch and tell us what you think.