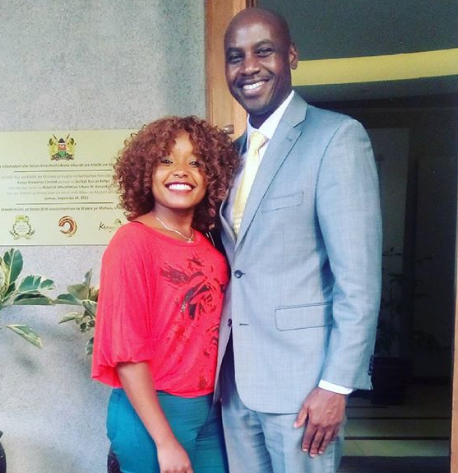 While fans were dying to hear the imitation of icon voice of former President Daniel Torotich Arap Moi, former comedian Walter Mongare known to many as Nyambane was not willing to stage another Moi performance as he has done many years before.

We all know Nyambane is the ‘official Moi imitator’ and fans always enjoy his performance.

But during a Churchill recording on Moi Day, an angry crowd was forced to boo the comedian out of the building after he refused to do his normal performance of imitating the former president.

He was called on stage for the performance but he declined saying that he didn’t want to make fun of Moi. He wanted him to rest well during in his retirement. 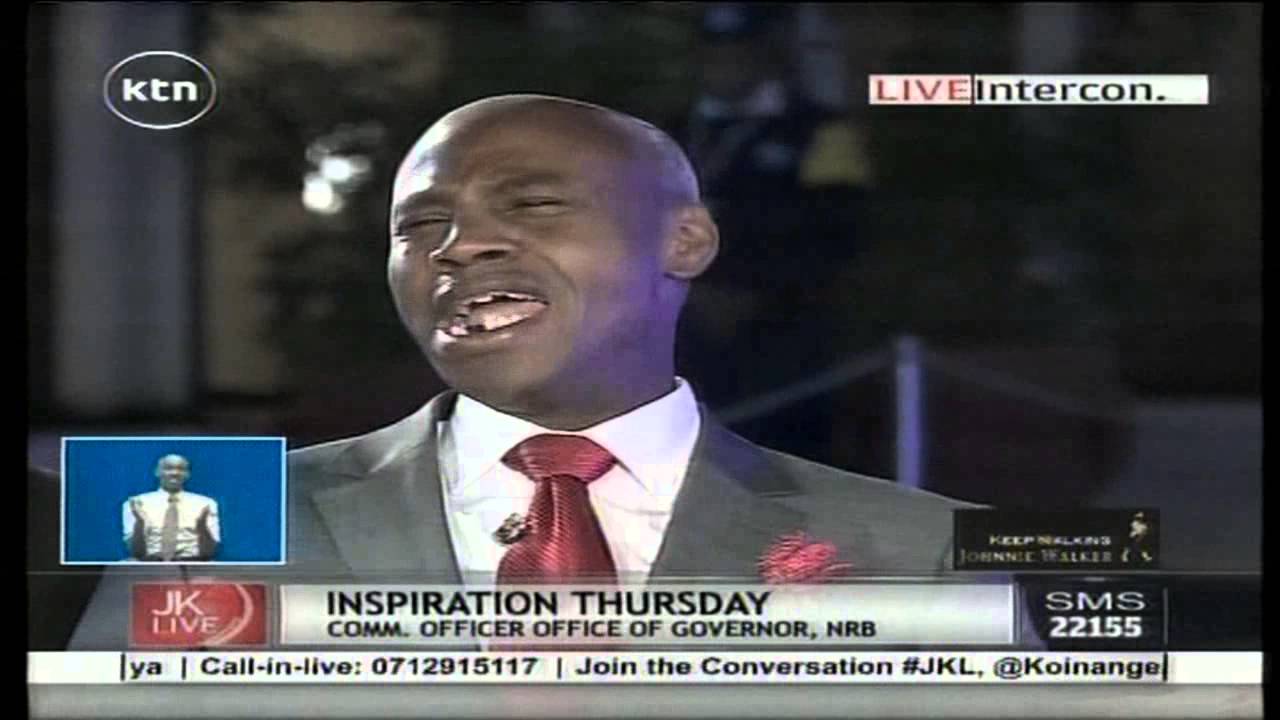 “Out of respect for the retired president, who today is not as energetic as he was nearly two decades ago, I choose not to imitate or make fun of him,” he said annoying the crowd in turn.

Nyambane, who is the liaison officer for the youth in Jubilee Party, was forced to leave the venue after the crowd continued booing for almost 30 minutes  after he said NO to their plea.