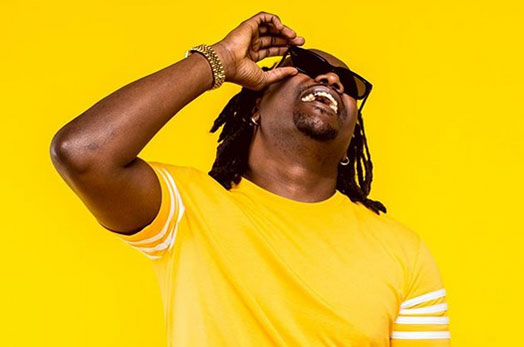 Rapper Nyamari Ongegu, popularly known as Nyashinski and formerly of Kleptomaniax, has released a new jam and it’s really dope.

The song titled Glory, which is the first single off his album Lucky You, is without a doubt one of his best releases yet – all of the people who have already listened to it claim that it is fire. 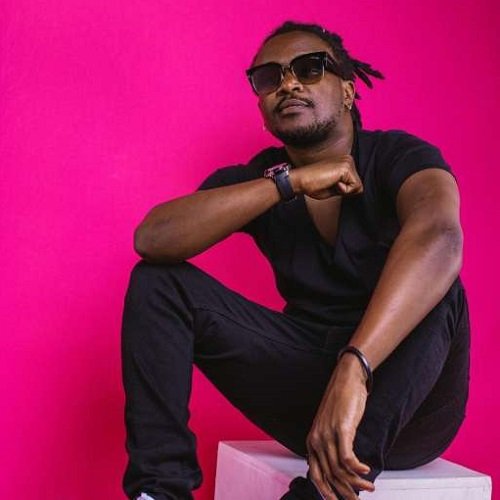 Nyashinski is in a league of his own. He makes music that will make you standing in ovation as you listen to him. He is the one of the best rappers that this country has ever had. Man, I would listen to him all day.

Glory is such a dope jam. Nyashinski’s wordplay and flow on it is really something. He is a rapper extraordinaire, if you are looking for Kenyan music that you will enjoy then look no further.

His rhymes on this track will make you scratch your head as you try to make sense of what he is saying. The song is well-arranged and believe you me, you won’t resist the urge to hit the replay button a couple of times.

He has a unique voice which makes you want to keep listening to him as he flow. I don’t know about you but he is a rap god.

The beat on this track is also on point. Other than the fact that it’s really catchy, it also blends well with the voice of Nyashinski. The producer deserves a pat on the back.

The video is really dope and you just want to keep watching it. I love the concept and the execution. I bet you don’t have an idea how hard it is to make an impeccable black and white video but the director still did it.

Watch Glory below and tell us what you think. Kudos Nyashinski.