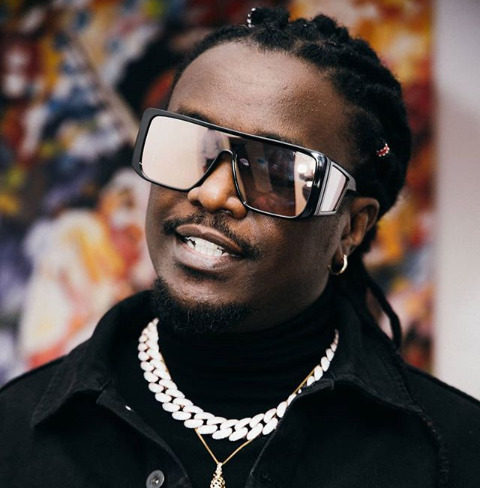 Apparently, a section of Nairobi Women took to the streets to protest Nyashinski´s marriage to wife, Zia Bett, on Valentine´s day.

Friday, the 14th of February, hundreds of women from across the board, flooded Nairobi´s CBD in protest of legendary rapper, Nyashinski´s marriage.

According to the women´s spokesperson, Nyashinski did not inform them that they have an in-law, only to slap it on their faces. 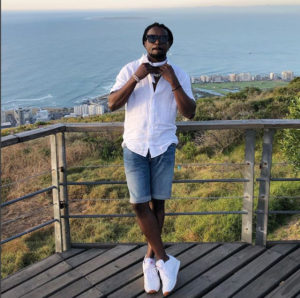 A step that has made the women unhappy, uncomfortable because he was their ´superstar and their bachelor´.

For them, this is freedom of speech because Nyashinki ¨means a lot to them.¨

To express the seriousness of the matter, the women sponsored a hashtag that trended for a better part of the weekend #Someonetellshinski

Nyamari Ongegu alias Nyashinski on Friday, the 1st of November 2019, officiated his relationship with Nandi girl, Zia Bett, in a traditional ceremony. 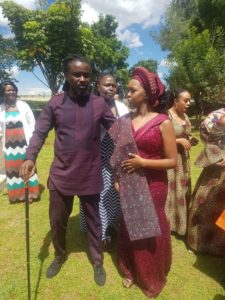 The rap sensation, who has been abroad for a while, got wind of the protest and gave back his thoughts.

In an Instagram post, donning a hood with the words ¨Never mind the chaos¨ printed on it, he wished all: 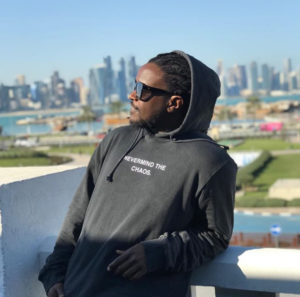 Exhilarated followers could not believe that is all he had to say, following the untimely protest.

Buda ladies are Protesting your marriage. Have you seen the news?😂😂😂😂😂