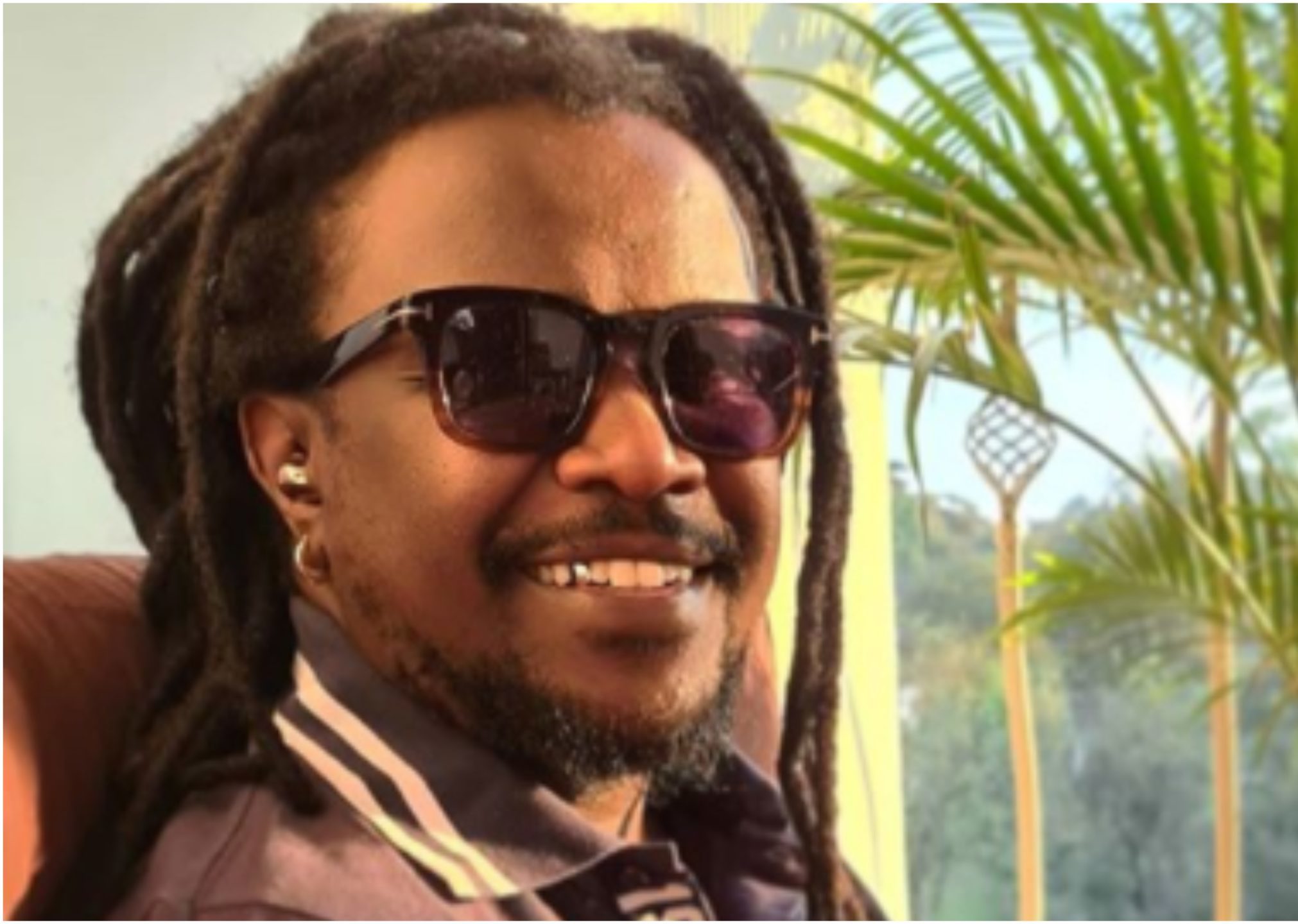 During his recent sit-down with Nairobi Senator Johnson Sakaja, the politician out of the blues, questioned about the singer’s family and kids, before Nyashinski opened up about his months-old son.

At the time the interview was being recorded, Nyashinski revealed that his son was 2 months old and hoped he would grow up healthy, happy and with a good name. “Those are the three biggest things I hope for, even more than money,” he stated. 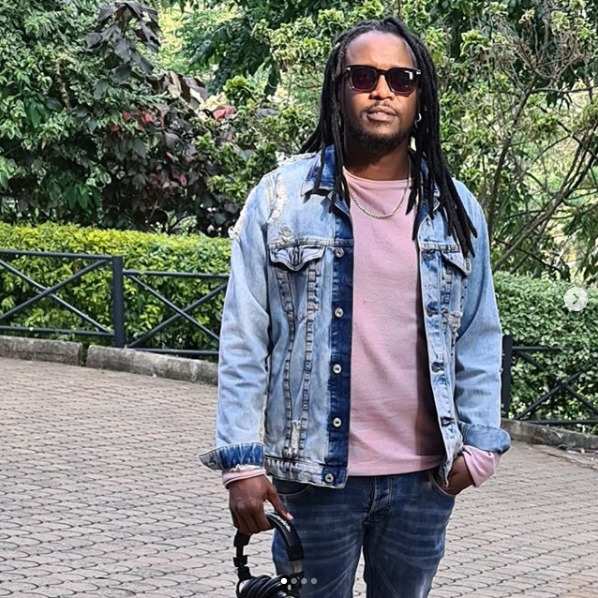 He further admitted that getting a kid had completely changed his perspective about life.

Now able to know how it feels to be a father not just to a child, but to a young soul that is expectant of a good life, better than that of his dad, with dreams that need to get accomplished eventually. 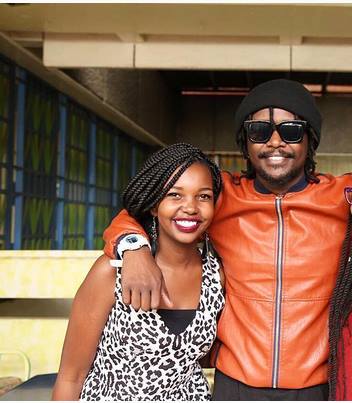 The Hello singer bashed individuals whose ego had seen them classify people into certain backgrounds while at the end of the day, all that a parent desires is to meet their child’s basic needs and more.

The problem is our level of thinking; that the only way of guaranteeing your child their needs is money. So you do everything you can including not being a present parent for your child. Just to ensure your kid grows up around wealth. Only to find that by the time you get that wealth, you have already lost your child. 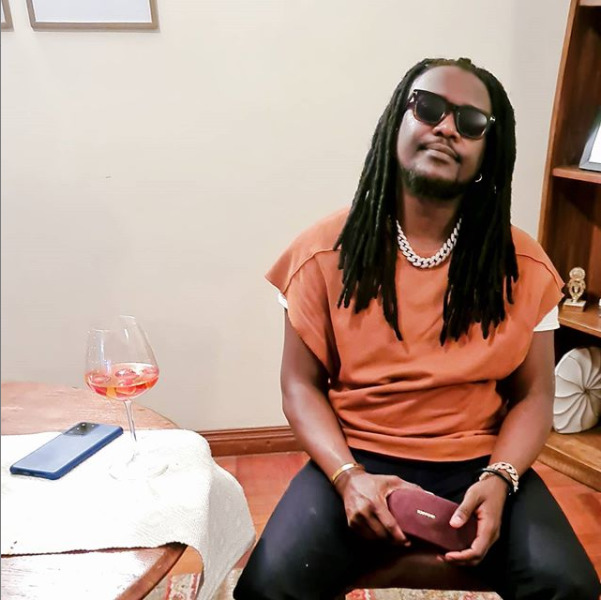 Details of their baby’s exact age however remain scanty but we wish the new parents well. Listen in;