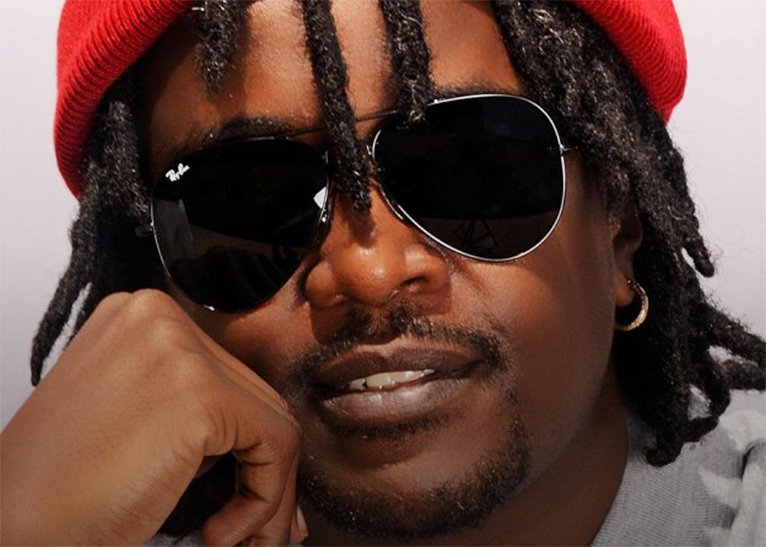 The popular ¨Free¨ hitmaker desired to be a doctor as a youngster but his teenage brain got a little preoccupied with music that saw him quit school for Kleptomaniax.

Nyashinski would scribble lyrics on little pieces of paper as well as listen to as much American music as possible, even dared to grow his hair. 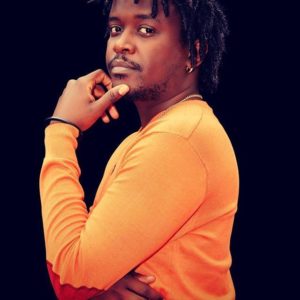 The rapper´s ancestry all traces way back, one that saw him and friends, Munkiri and Collo, form Kleptomaniax group.

This came at a time when they world perform during Nairobi School hype and to him:

…especially so when the girls would scream out at us after performing for Insyder.

That was good enough. The passion was everything.

As a teenager, he did rub shoulders with the dad who would not approve his decision to drop school for some funny music:

Dad didn’t approve, thought it was a waste of time.

But over time, he has become a great fan of my work.

So much so that he brought me a musical instrument that I will soon learn to play. Watch this space.

Nyamari Ongegu got admitted to KU to study Environmental Planning and Management where he hoped to join UNEP. 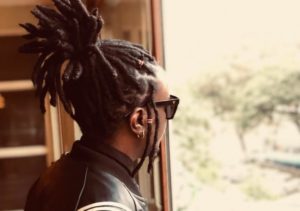 He however dropped out in the 3rd year since Kleptomaniax had already risen to fame and was the talk of the town.

We had started getting paid some good money [KSh 30,000 a gig for the singing group of three] and I was ready to see where music would take me.

Unfortunately, just as his teenage music career had become promising, the family had to relocate to USA, though still excited:

It was probably the best thing that could have happened to me.

Growing up with that attention from my music may have stunted me somewhat.

I was happy to leave Kenya.

I had started getting tired of keeping up with the momentum of releasing good music.

Plus the allure of the US we saw in movies was enticing.

For the Kenyan rapper, he loved the anonymity there, all excited about new discoveries. 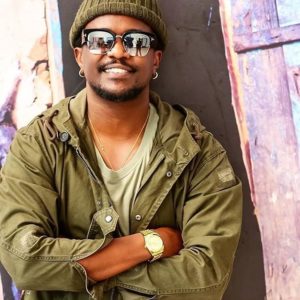 However, his parents´ move was that their last kid actually resumes studies and take them seriously but 21 year old Nyashinski felt it was a waste of resources.

I didn’t want to waste my dad’s money on school fees and student loans because I knew that it wasn’t for me.

Now in America, I just wanted to look for work and start making money.

He kick started his career by delivering slips from institutions to banks, and get paid $900 weekly which well, didn´t let him starve. 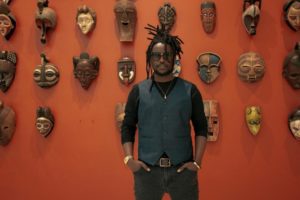 The Kenyan artist however sought to move his money-making ways to greater heights therefore had to undertake a truck-driving course.

This move saw him get into the trucking business that earned him more and with greater benefits, although his dad wasn´t convinced yet.

Just like any other hype that cools off once you´re in, the truck business wore him off and kept his parents worried for his safety. 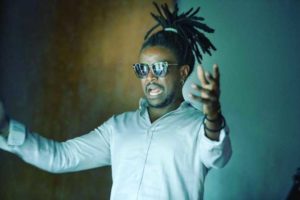 While on the road, Nyamari would still compose lyrics in his head, lost in his thoughts because music was Bae.

Fortunate enough, he realized his long-lost  dream someday when a friend invited him over informing him of a friend who owned a studio, he would check it out.

There was no pressure on me to record anything.

It was all in good fun, and that’s why I went.

Just for fun, he did his music until the day he did some songwriting and recording.

But then he played a beat… A few weeks later, he invited me back and I went, and we went to a different studio and I sat down, wrote some lyrics and recorded a song.

Since then, he never looked back, spending close to 10 hours at a studio in Chicago, away from work.

It gave me morale, a zest for life.

Then I recorded a song, and sent it to Collo back in Kenya.

I asked him to release it. He did. On SoundCloud.

I don’t think it did very well but he started sending me beats and I would send him voice notes.

Then other singers started reaching out to me and I would help them with the writing too. 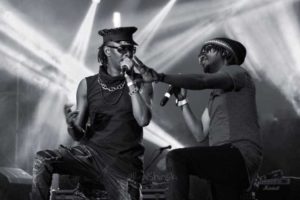 ¨Letting Go¨ jam that featured Nyashinski and Nameless was in a bid to see the Kenyan rapper, return home and build his music career.

I didn’t like how I looked in the video.

I was a tad bit overweight, and so I decided to shape up.

The two linked up in the US.

I thought about coming back home real hard.

I knew that music was my talent and at the end of the day, I would have to answer to God if I didn’t use it.

So again, I went back to my parents and told them that it was time I went home.

They wanted to know if I knew what I was doing. I wanted their blessings. 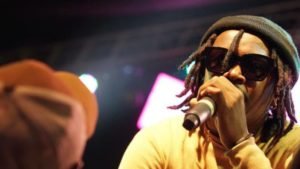 Blessings he did receive but his pockets did not allow therefore moved into Nairobi West in 2016, aged 31.

That is when the popular rapper made his music comeback in the Kenyan industry, producing hit after another. 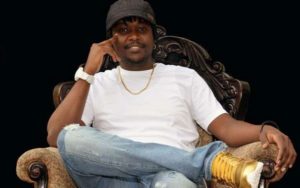 Mungu Pekee, Hayawani, Malaika and Free are just but a few of his music collection since 2016 with Marathon Runner being the new jam in the market.

He however adds that his spiritual life plays the center role in his journey and career.