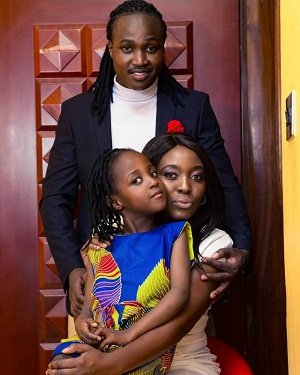 Actress Nice Wanjeri has spilled the beans on why she had to part ways with her man of seven years Titus Wainaina “Tito Wagithomo”.

Initially, Nice had refused to speak about what was going on after her man announced the break up on social media. She recently opened up to Massawe Japanni on Radio Jambo where she finally revealed what happened.

Titus Wagithomo said that he decided to end his marriage with Nyce because her successful career had made her neglect her duties and responsibilities as a mother and a wife. Apparently Titus was somewhat intimidated by his wife’s success, the two were said to be competing career-wise.

Nyce however dismissed the claim. 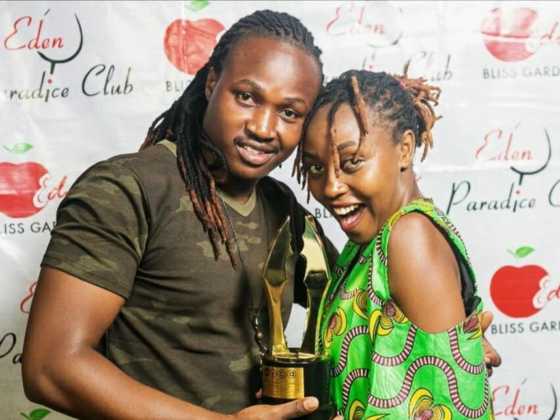 She added that the Tito started disrespecting him and at one point felt enough was enough. Another thing that angered Nice is that even after seven years of being together, Tito has never bothered to meet his family.

“There are a lot of issues i’m not ready to talk about but the first one was disrespect among other things. A lot of people handled it depending on how he (waitomo) posted it and blamed it on my success but that is not true, money comes and goes, material things are nothing. The most important thing in a relationship is love and respect,” she said.

“We couldn’t seek our parents’ intervention because he has never visited my parents, neither has he even met them. We had planned, in the course of the relationship, that he would visit my parents and formally ask them to bless our union. I asked him, several times, why he wasn’t even mentioning to me about plans of visiting my parents… on my end, however, he introduced me to his parents. 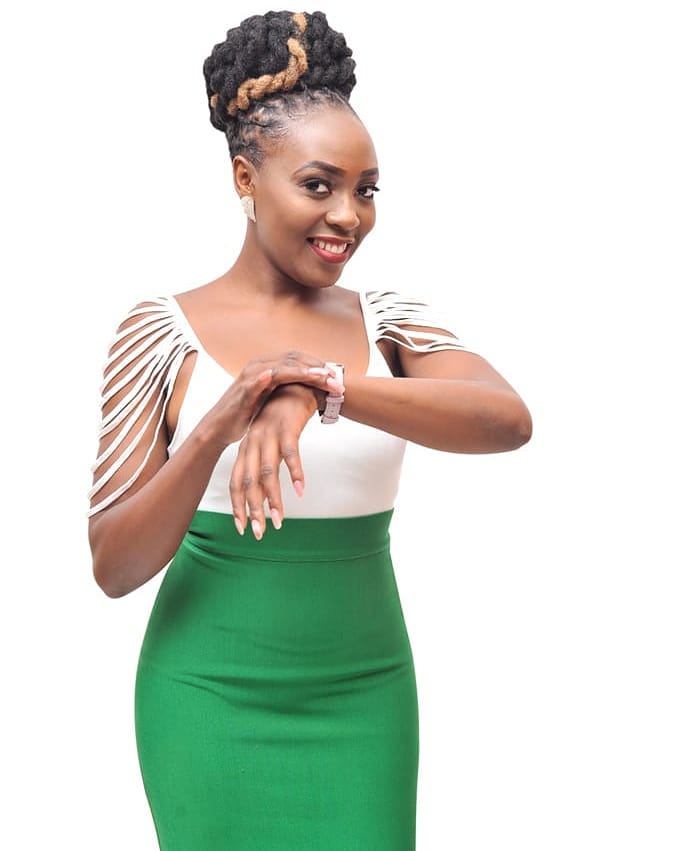 “I say when someone disrespects you today, tomorrow and the day thereafter, and he is not showing any signs of changing for the better, you would, of course, get tired of his or her disrespectful habits. And, you realise his disrespectful habits, when you mature mentally.”