Apparently KCB Thika branch was robbed by straight ‘A’ students. No wonder they were able to pull one of the most daring bank robberies of all times.

The three gained entry into the bank’s strongroom after digging a 30-metre underground tunnel for over six months. But unfortunately they were arrested a few days after making away 52.6 million shillings. 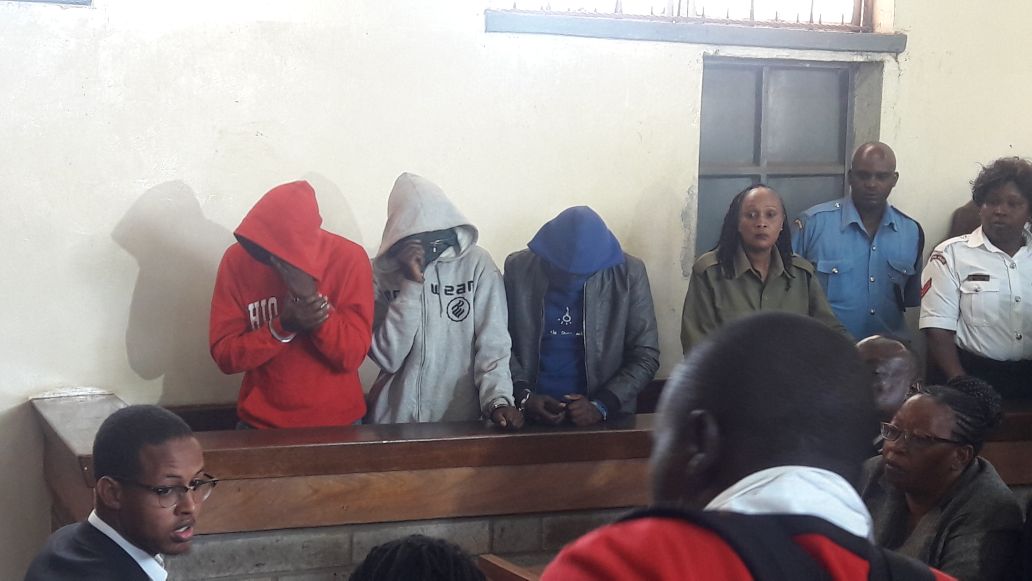 The three suspects Halford Munene Murakaru, Charles Mwangi Murakaru and Julius Ndungu Wainaina when they were presented in court

17 million of the stolen cash was recovered from at woman’s one-bedroom apartment in Juja town. It’s not clear whether police have recovered the rest of the money.

The brothers are straight ‘A’ students

Nation interviewed Halford and Charles Murakaru’s father who reveals that his sons are exceptionally bright. 59-year-old Titus Murakaru Githui says his sons are university graduates who scored straight As at Nyeri High School.

Mr. Githui says his sons didn’t get any formal employment after clearing university. He claims that all along he knew his sons as tenderpreneurs with the right business connections.

NYS and Ministry of health scandals motivated them to rob KCB 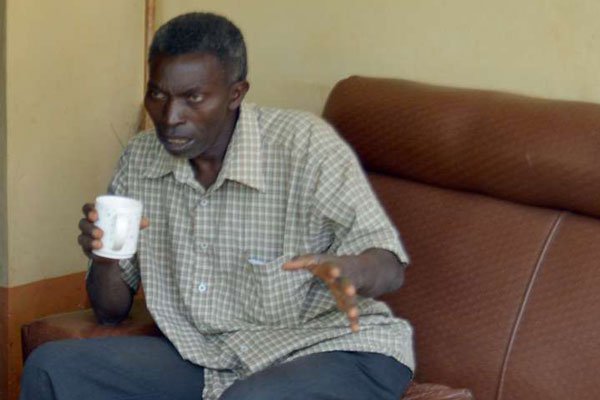 “The perpetrators of these scandals got away with it. We know them and they are still at large. How do you tell your children not to do these things when senior government officials engage in blatant theft and get away with it?

“We raised our children in a Christian way and moral uprightness but when they go out there they hear of people carrying money in sacks and nothing happens to them, what prevents them from engaging in that kind of vice if they can also get away with it?” Titus Murakaru told Nation.

I was not shocked

The 59-year-old says he was not shocked when he learnt about his sons involvement in KCB Thika heist on TV. He explains that he has heard many scandals in Kenya thus his son’s theft didn’t shake him.

“I have heard about many scandals in this country and I’m, therefore, not surprised that it happened. I heard the late Nichalas Biwott quoted saying ‘I would rather die than remain poor’. This is the Kenya we are living in— corruption and theft is becoming a way of life in Kenya and is badly influencing our children,” he said.

Meanwhile court on November 30th released all the three suspects on bond of 4 million each. Prosecution did not provide sufficient evidence on why they should be remanded. Hearing on 29th march, mention on 14th December.