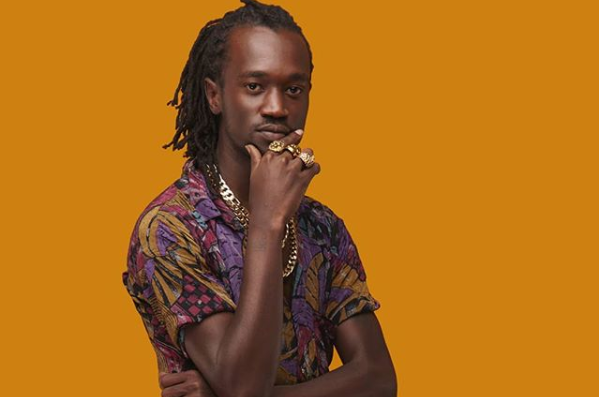 Benzema, who is one third of popular Gengetone group Ochunglo Family, has dropped a new song with Breeder LW – who became a household name after dropping a lit verse in Khali Cartel 3.

The song dubbed Do Re Mi, has been receiving massive airplay on local TV and radio stations since it was released a few weeks ago.

This is one of the very few songs that you know is dope even before you listen to it because let’s be honest, when has Benzema, also known as Alejandro, ever disappointed us? 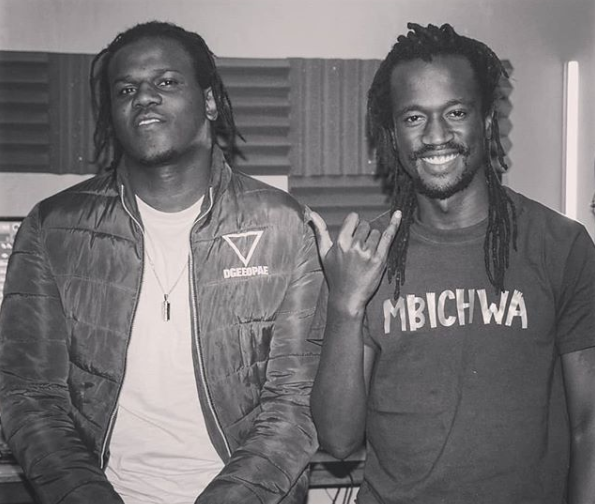 This jam is so dope. Actually, I was pissed that it’s only two minutes and 51 seconds long. In my opinion it should be above six minutes because of it’s absolutely awesome.

Breeder LW really came through on this jam. His verse is on flames ladies and gentlemen, you just want to listen to him over and over. He also did justice to the hook.

As expected, Benzema’s verse was also tight. In my opinion, this chap is the prince of Gengetone punchlines and the way he does it, he makes it seem so effortless.

The  beat on this jam is also dope. I particularly loved how it fuses well with Benzema’s verse, I just kept nodding my head whole time. Props to the producer. I honestly can’t wait for the video!

Watch Do Re Mi below and tell us what you think.