Ochungulo Family reveals why they had to cancel collabo with Khaligraph 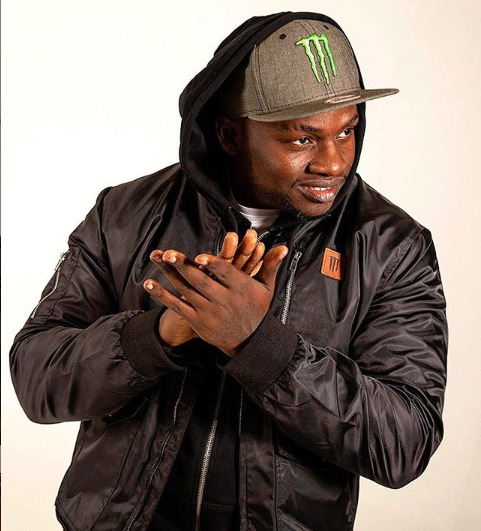 Gengetone singers Ochungulo has finally revealed why they had to cancel their anticipated collabo with Khaligraph Jones.

Speaking in an interview with Word Is, the three artists said that they had to cancel the song because it wasn’t good.

“We choose something that we feel like is hot. There is no need to give our fans a collabo with big artistes and yet it’s not a hot track,” he said.

The group further went to say that they didn’t think the collabo will hit therefore they choose hust to shelve it.

“We didn’t feel that collabo, it wouldn’t hit. Even if it was Chris Brown and it’s not a hot track, we still wouldn’t have released it.” they added. 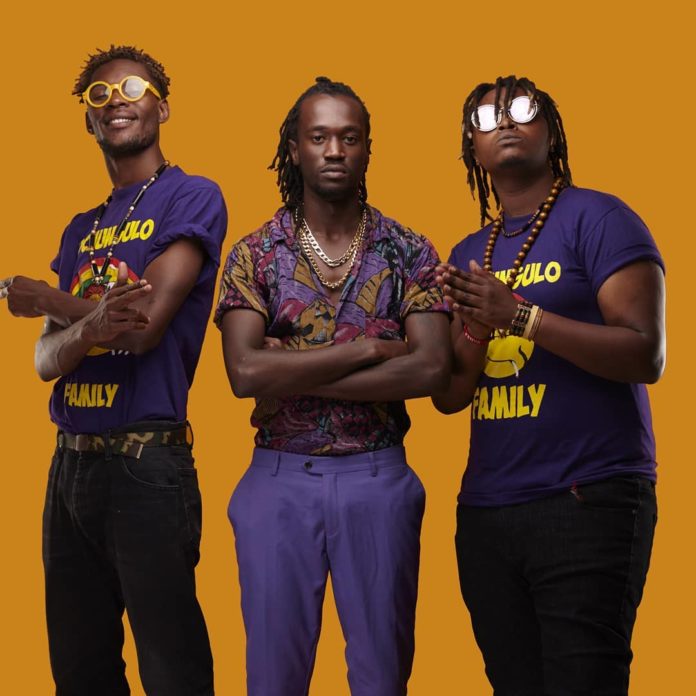 The group, however, revealed that they are still working on another song

“It was supposed to be released but we’ve not done that yet. They are doing so well alone, so I don’t want to look like I’m getting into their wave,” Benzema said.

“I wanted it to delay a little bit until the right time. I love their music so much. When the right time comes, we will release or even do another track. They know what they are doing.”