Ochungulo Family split will play out exactly like Camp Mulla’s 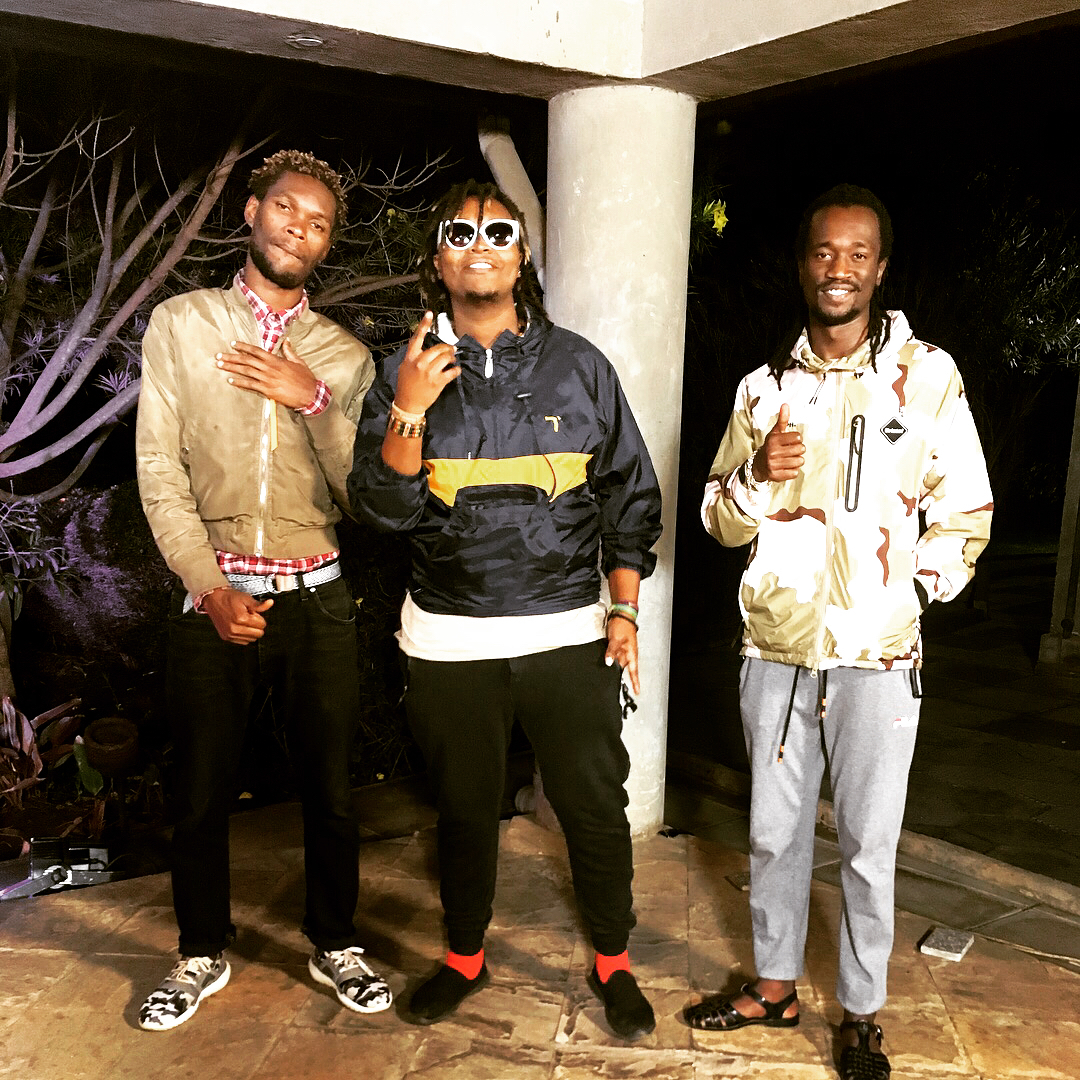 Ochungulo Family have shocked the world by not only announcing that they were splitting but also by going as far as to delete all their content off YouTube! This not only shocked me because of the fact they were my favourite Gengeton group but mainly because it was very telling of the underlying animosity.

Whatever the three former members of Ochungulo Family can say about the breakup to assuage fears, the fact that their content has been deleted off YouTube reeks of internal strife and animus as it is the type of move that is reminiscent of the statement, “cutting your nose off to spite your face”. 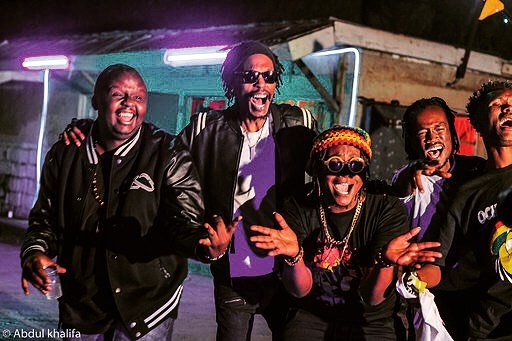 D.More, Nelly the Goon and Benzema are doubtless talented artists who have actually been branching out and doing their own songs either as collaborative artists or having solo songs that they invite other artists to share in but they were primarily known for being the members of Ochungulo Family who would regal us with humorous and entertaining song lyrics even in their club bangers.

And this reminds me of a group I used to love while I was actually still a small boy; Camp Mulla. For whatever reasons they had, they decided to call it quits. And each member of the group, from Shappaman, KusMa, Karun and Taio Tripper decided to pursue a solo career. They even released EPs of their own which gave credence to their individual ambitions but Kenyans weren’t exactly receptive. 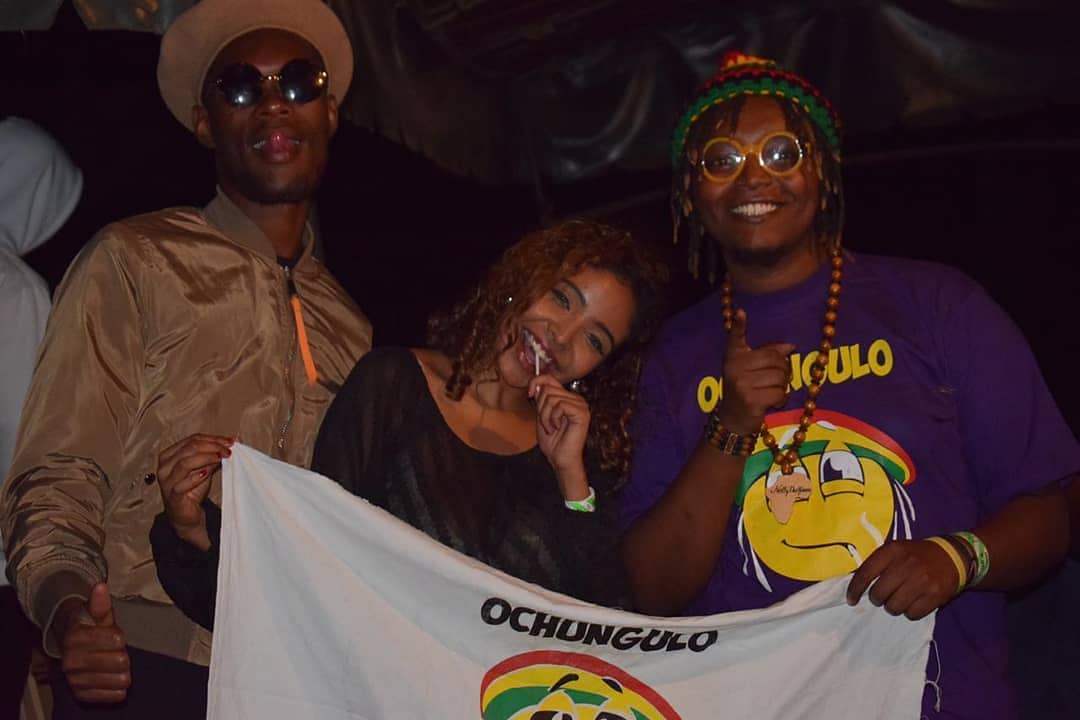 And they failed to have the same chemistry in their music as solo artists as they did as a group with different artists infusing their own styles into each track. And Ochungulo Family will doubtless suffer from this fact too. Each member is talented indeed but how will they combat the nostalgia their fans have?

This would also complicate the fact that event organizers will for a while only want to book Ochungulo Family and not the individual artists. This is a problem because if only one of the former members appears at an event, will he be allowed to perform the entire catalogue of the group on his own? 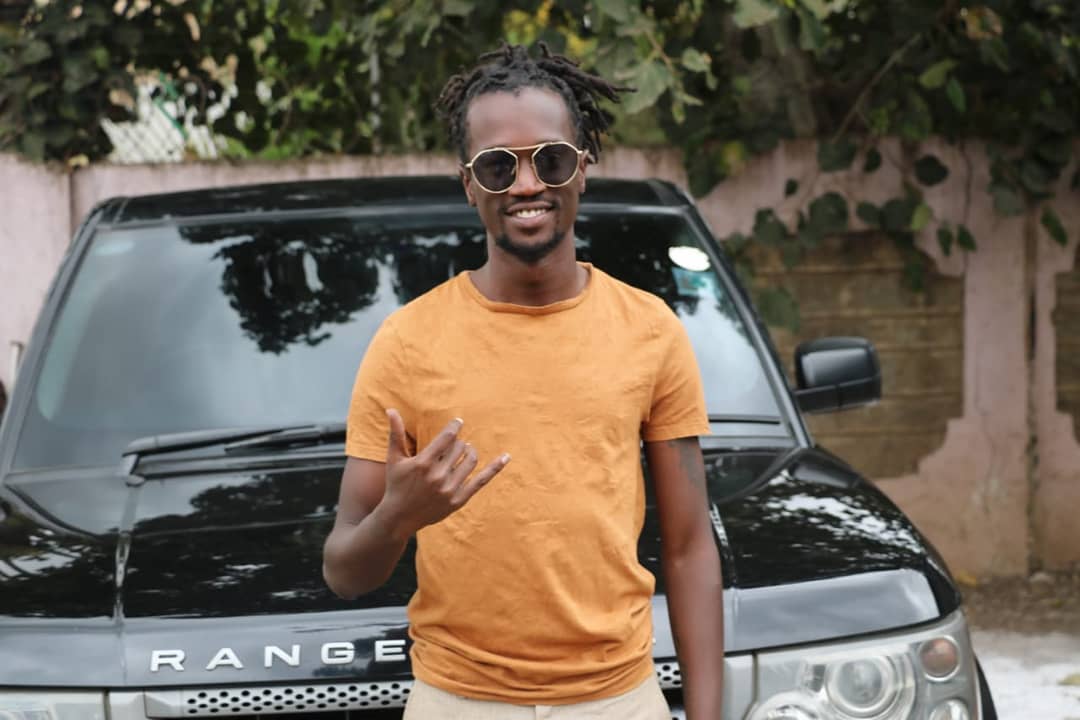 Benzema aka Benzema Alehandro a former member of Ochungulo Family

And speaking of that issue, another comes to mind: they do not have a huge catalogue of work as individual artists. Ochungulo Family for the longest time and over quite afew years was the vehicle for their creativity and musical talent.

Perhaps I am simply ranting as a hurt fan in mourning for Ochungulo Family but I will counter that argument by saying that Kenyans rarely, if ever, forgive such a betrayal. When you think back to the years gone, name me a group that went their separate ways and Kenyans came back to embrace the solo careers of the members… Outside of Nyashinski, I will wait. Or perhaps Benzema, D.More and Nelly the Goon will be the guys to prove me wrong. I can only hope. 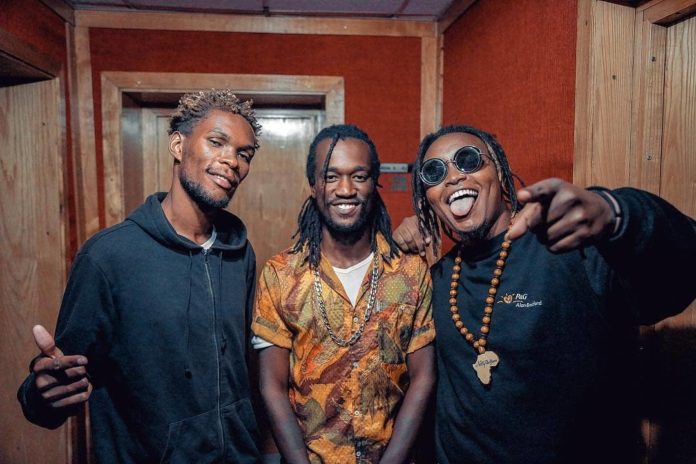