Octopizzo: Don’t compare me to Nigerians. I’m better than them 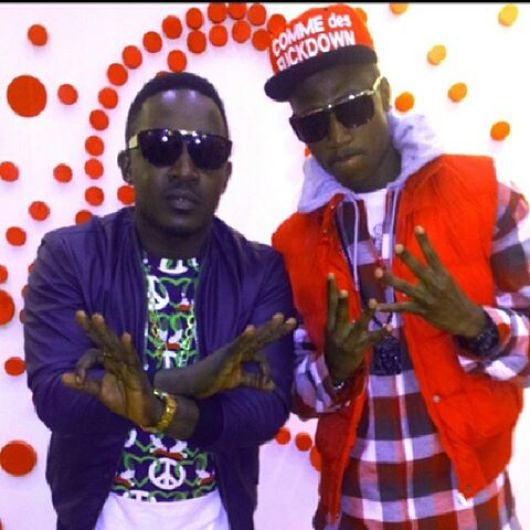 With an album out, Kibera rapper Octopizzo is making the necessary noise to get people looking.

The rapper has released his latest album “Next Year” which is only available on iTunes. During an interview with Kiss’ Adele Onyango and Shaffie Weru, the rapper said that Kenyans always talk about supporting their own but then only go for Nigerians.

He told Kenyans never to compare him to Nigerians because he’s better.

“If you are really a supporter of good music, and people have been complaining that there is no good music out there saying that Nigerians music is quality, then I do not see the reason why you are complaining.

“I do not know any Nigerian artiste who is doing doper music than me or doper videos than me. If the album is too expensive, then changisha and have my whole album,” he said on Radio. 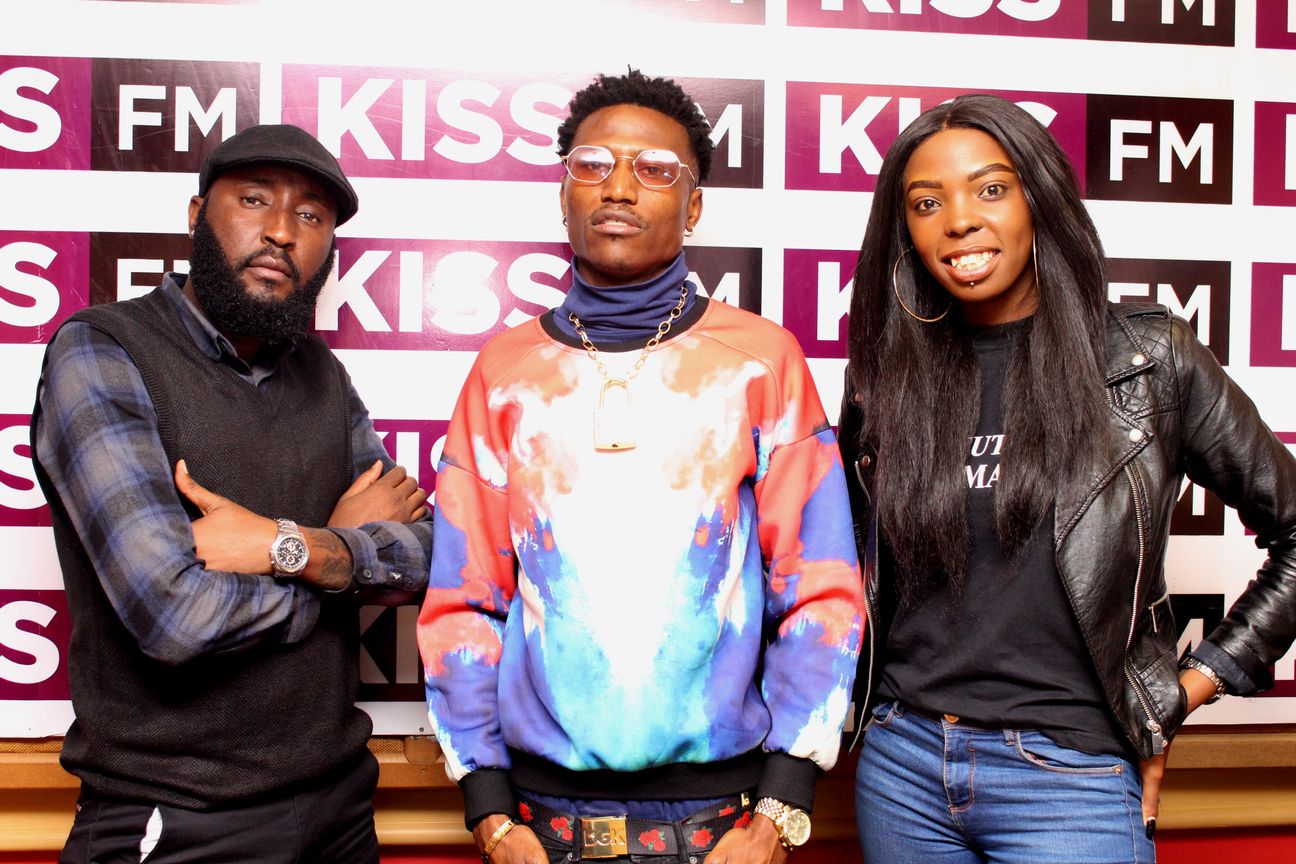 Octopizzo with Shaffie and Adelle

Octopizzo also addressed why his album is so expensive saying that he’s invested a huge amount of money to come up with something of quality. He has worked with international producers to give it the international feel.

“Well, I am an expensive dude, this is not a cheap thing, I have invested so much in it. I payed for it with own money. Let them not compare me with people who have their own record labels who just distribute nothing more. I see people spending a thousand bob here, so I do not think that it is a big deal for them to spend that on seventeen tracks.”