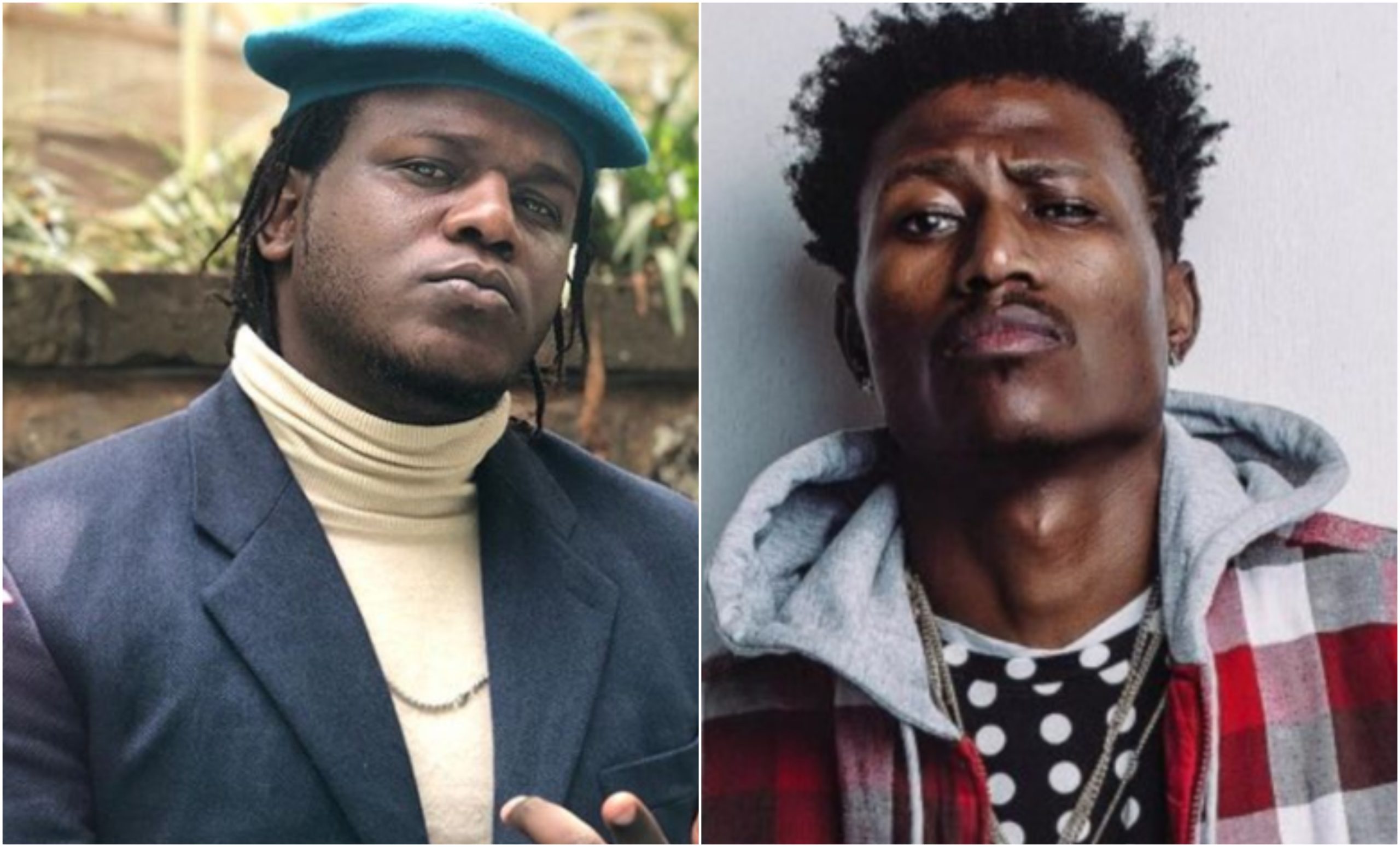 The Kenyan rap industry has had a tremendous increase in rap talents that has cost the older generation of artistes a seat at the high table, as each of them fights to grab a good share of the market.

It has been a game that had Octopizzo, Khaligraph Jones, King Kaka among other rap legends get to the playing field but no one to crown the King of rap. While hip hop giants in the country were busy debating who the biggest rapper in Kenya is, no one saw Breeder LW coming, a storm that has since overturned tunes and verses in the rap scene, giving its very own a run for their money. 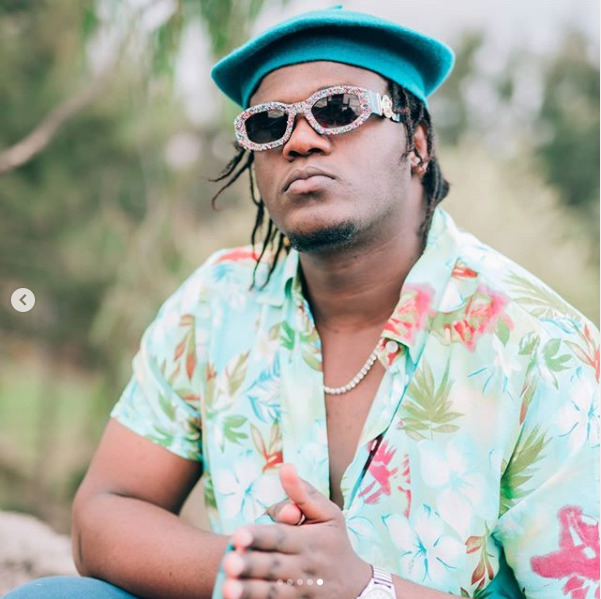 Breeder LW born Paul Baraka recently decided to step on Octopizzo’s toes, dissing him with a parrot he named ‘Ohanga’, a title that Octopizzo more often than not associates himself with and it sure did not sit well with him. Breeder proudly went ahead mocking;

This is Ohanga the parrot who likes yapping a lot but now he’s quiet, he knows he has been thrashed at his own game.

Also read: “I will rap about marijuana until it gets legalized!” Octopizzo declares

The kid had his time and fun dissing the Namba Nane hitmaker before his peace was cut short.

Sunday, August 23, Octopizzo reportedly turned up at Breeder’s home in the company of three armed men, raided his residence and questioned him on claims of assassination of character. The group then drove Breeder around Nairobi before confiscating his phone, deleting his online posts and penned an apology in his name. They then dumped him at Adams Arcade at exactly 4pm, leaving him for the streets.

Today morning #Octopizzo raided my residence , accompanied by 3 armed men PURPORTING to be officers of the law and questioned me on claims of assassination of character. They then drove me around Nairobi , took my phone , deleted my posts and posted an apology purporting to me . After which they dumped me at Adams Arcade at exactly 4pm . I would like to inform and assure my loyal supporters that I’am of good health however I fear for my life…

Even though, he was never harmed, Breeder quickly informed his fans that he is now living in fear of his life, not sure when next the group would be back to his house and probably leave him breathless.