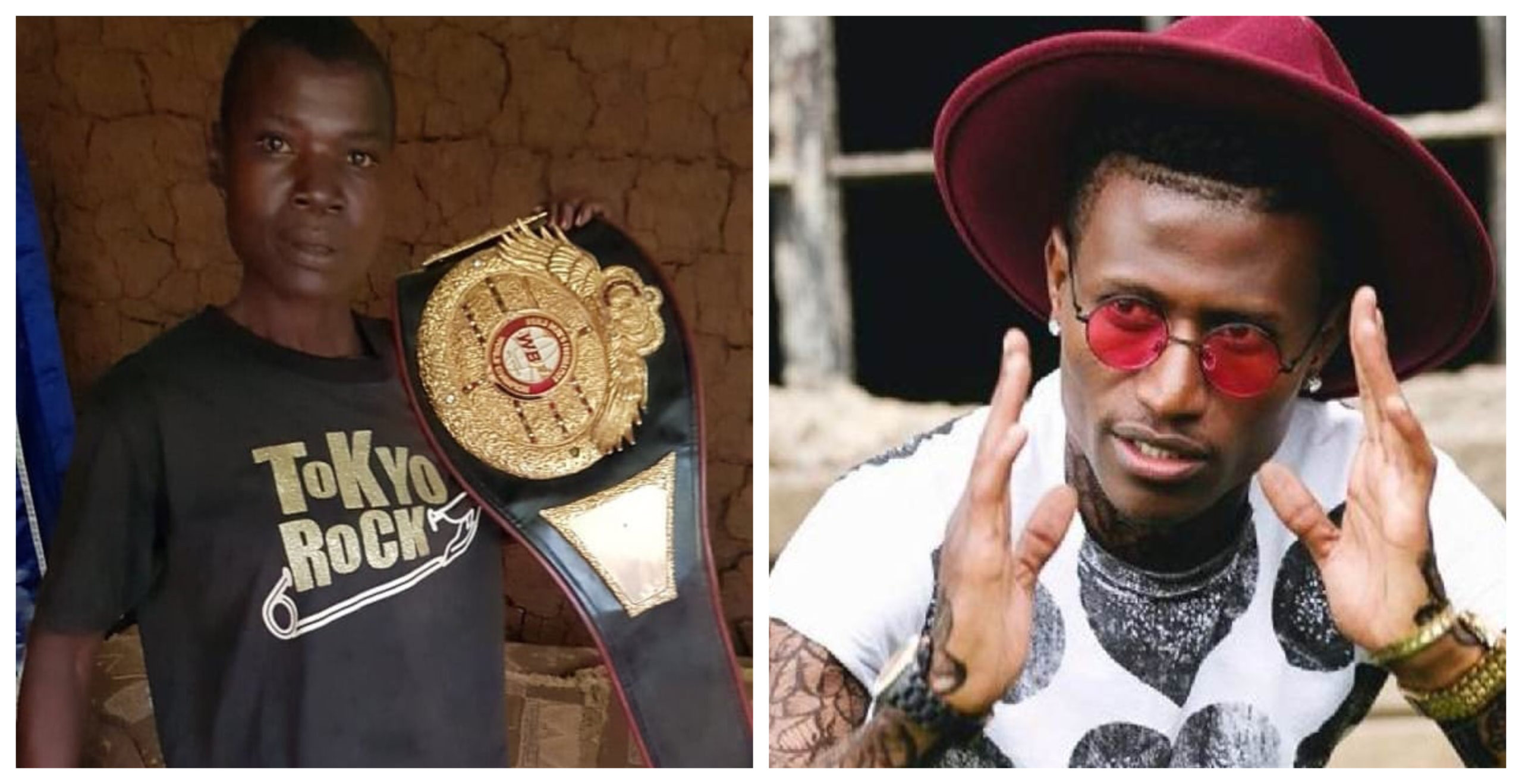 One of Kenya’s leading freestyle rapper is in the news again, but for a noble cause.

Octopizzo is a self-made entertainer and rapper with roots in the sprawling Kibera Slums, Nairobi. He has steadily risen to win awards, and command an enviable following in hip hop as a recording and performing artist.

The artist’s roots have hugely influenced an entrepreneur spirit, and notably, his passion in humanitarian activities.

No wonder, then, that the deplorable condition of one of Kenya’s best female pugilists has drawn his attention. 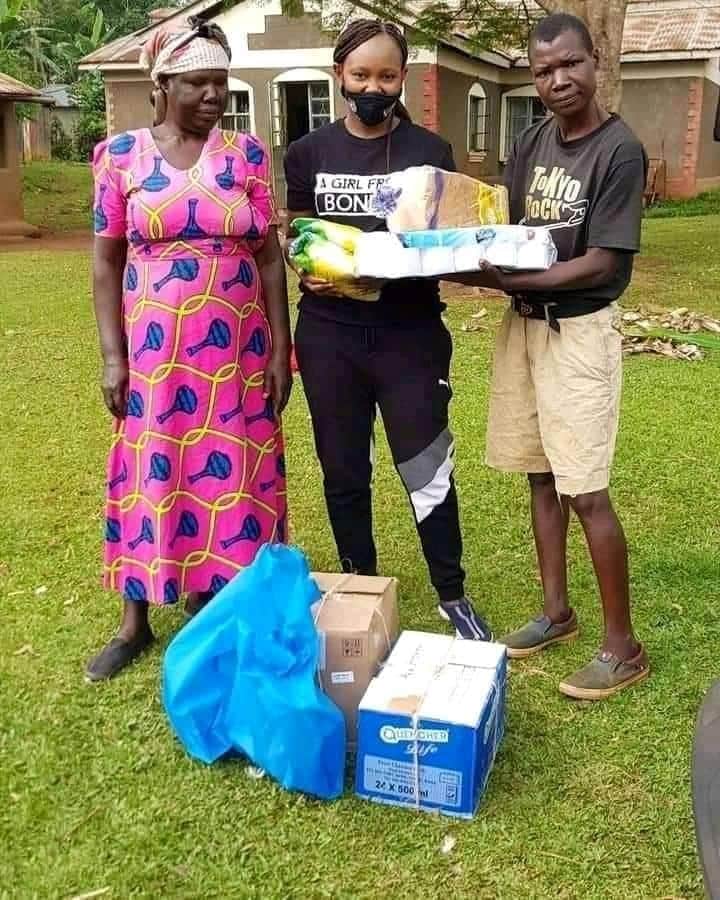 Conjestina Achieng is a former Kenya champion before a gradual but steady slide into obscurity. For a few years now, Conje has battled depression and a mental breakdown that has seen her attend rehabilitation stints. She has repeatedly slid back into the dark abyss, and her present condition is heartbreaking.

Conjestina popularly known as ‘Hands of Stone’ has an impressive boxing record, and boasts one of the most detailed Wikipedia page in the world of sports. She has had 27 fights, winning 17 with 8 wins by knockouts. She has drawn in 4 fights, and lost narrowly in 6 fights.

Conje is without doubt one of the greatest female boxers Kenya has ever had. Or, perhaps, ever have. What then, went down? 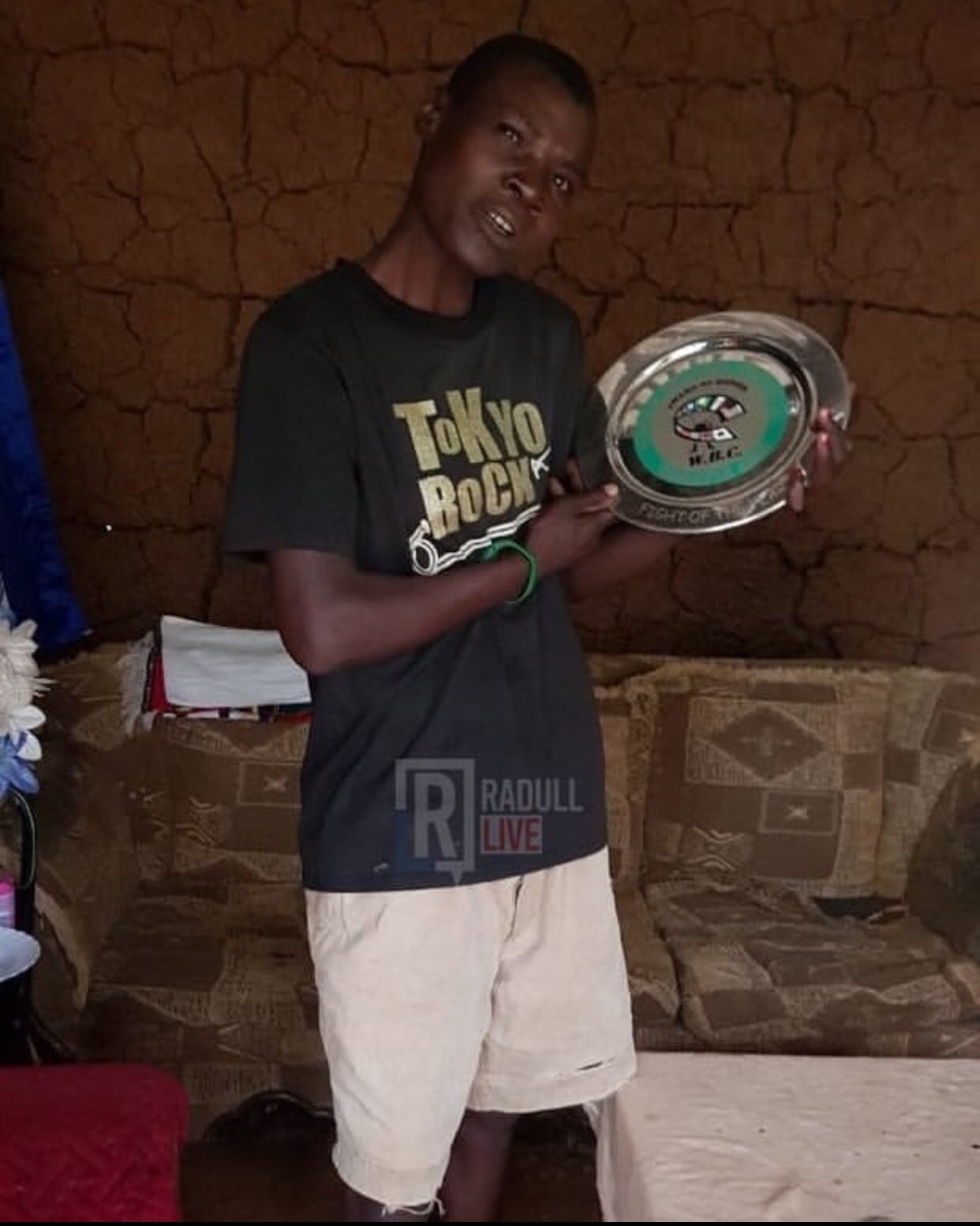 Rapper Octopizzo took this issue at hand, on an engaging Twitter thread. In the post, Octopizzo slams the government for ignoring a retired sports icon – after building, branding and feeding off her exploits in the ring for years.

The rapper particularly took issue with the indifference the government treats legends, in favor of ineffectual matters – The infamous Githeri Man case, for instance. The individual shot to fame in the last elections when a camera man captured him on a queue with boiled githeri in a paper bag.

The thread has raised an uproar. A large section of Kenyans blamed her downfall on a lot of issues, and non-issues bordering on tribe, and politics.

A few public personalities have been assisting the ailing boxer for a while. The Nairobi Governor, Mike Sonko has at a point funded her rehabilitation. Recently, sports journalist Carol Radull has been making personal visits to the former champion. 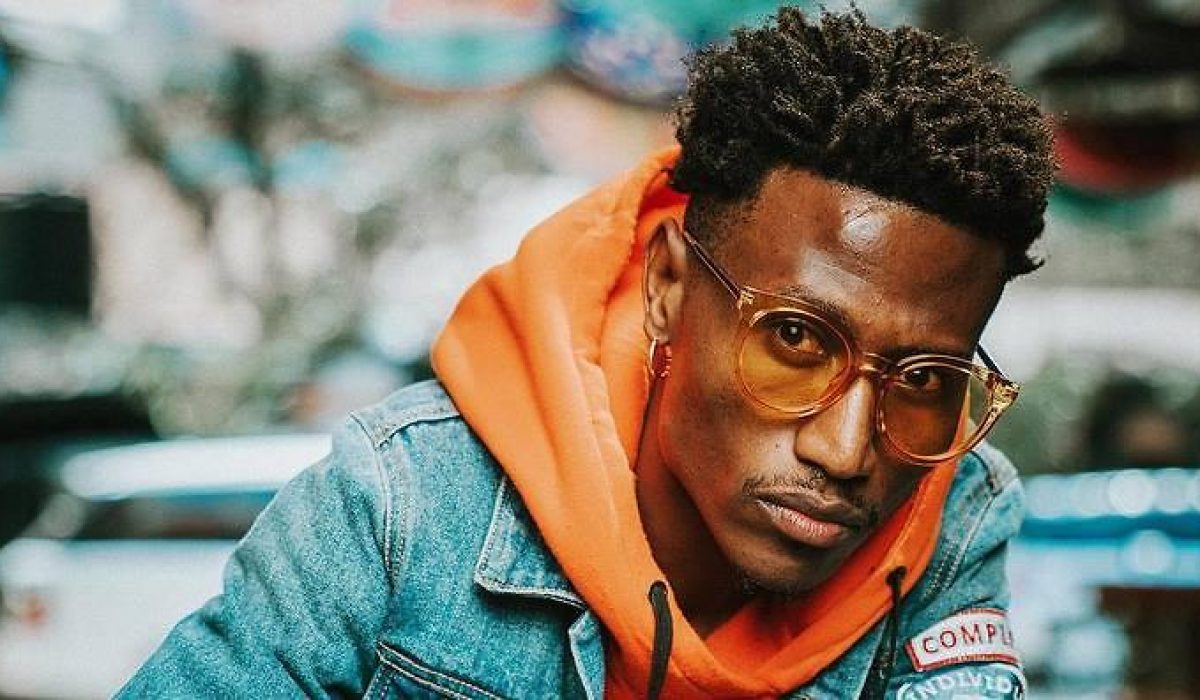 Octopizzo in a file image

Rapper King Kaka also joined the discussion, and seeks suggestions for a lasting, sustainable solution to the Conjestina problem.

Kenya owes a lot to Conjestina Achieng, and she deserves a bit of attention. It’s not an armchair discussion of the choices, or lack of, she made during her career.