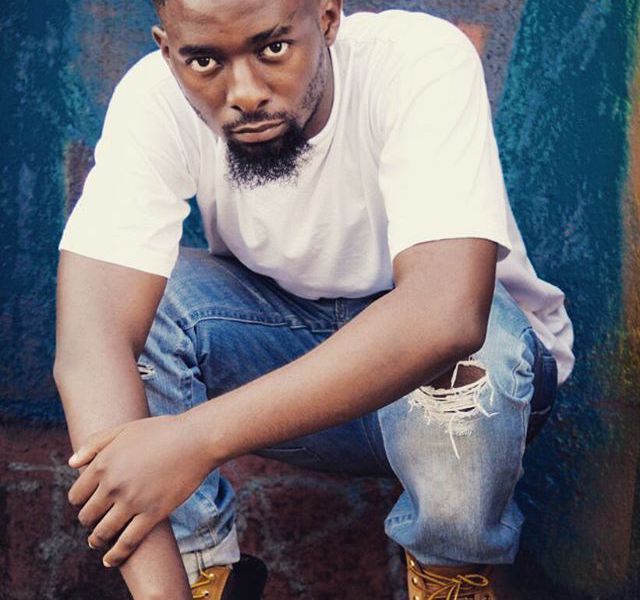 Oksyde is back with a one and half minute jam.  The number 1 Chiefrocker does not cease to amaze his fans. Oksyde,the number one Chief Rocker has graced the Kovu Challenge by Scar Mkadinali with some really heavy bars.The Kovu Gmix jam is short in length but the content is home. Oksyde has been doing well as a hip-hop artist representing route 23. 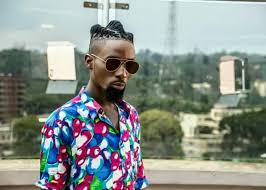 This short track to me appears like a diss to some artists. “Mafala wameshindwa fananisha nduku na roaster!!!”  This verse itself shows that he is refering to some people as fools. Could Oksyde have been hurt? There is so much bile in the short video. He goes on to quote ebven words in some songs like the “short and sweet” from the Sauti Soul jam Short and Sweet. Oksyde has also used vulgar language in the jam; “nikiwatomba na luk ya gikomba.” He has used symbolism to bring out his message making the jam great even though it is short.

The delivery of the jam is great. From the video to the lyrics. It has been given a cinematic feel and the kind of rap used is just great. His choice of words is good although it is more vulgar. I only wish that the jam could be a bit longer.

One is left wondering what was the main aim of the song and who were the target audience in this case and what could Oksyde be reffering to?

Oksyde is a great artist and he needs to come back into the industry. His fans have welcomed this Kovu Gmix even with that t

length. At least the jam has close to 3000 views.  The Kovu gmix is great and if more could have been done am sure it would have more views. I rate it at 5/10.  Sifa chafu kama sevens ya masaku. Great line here.