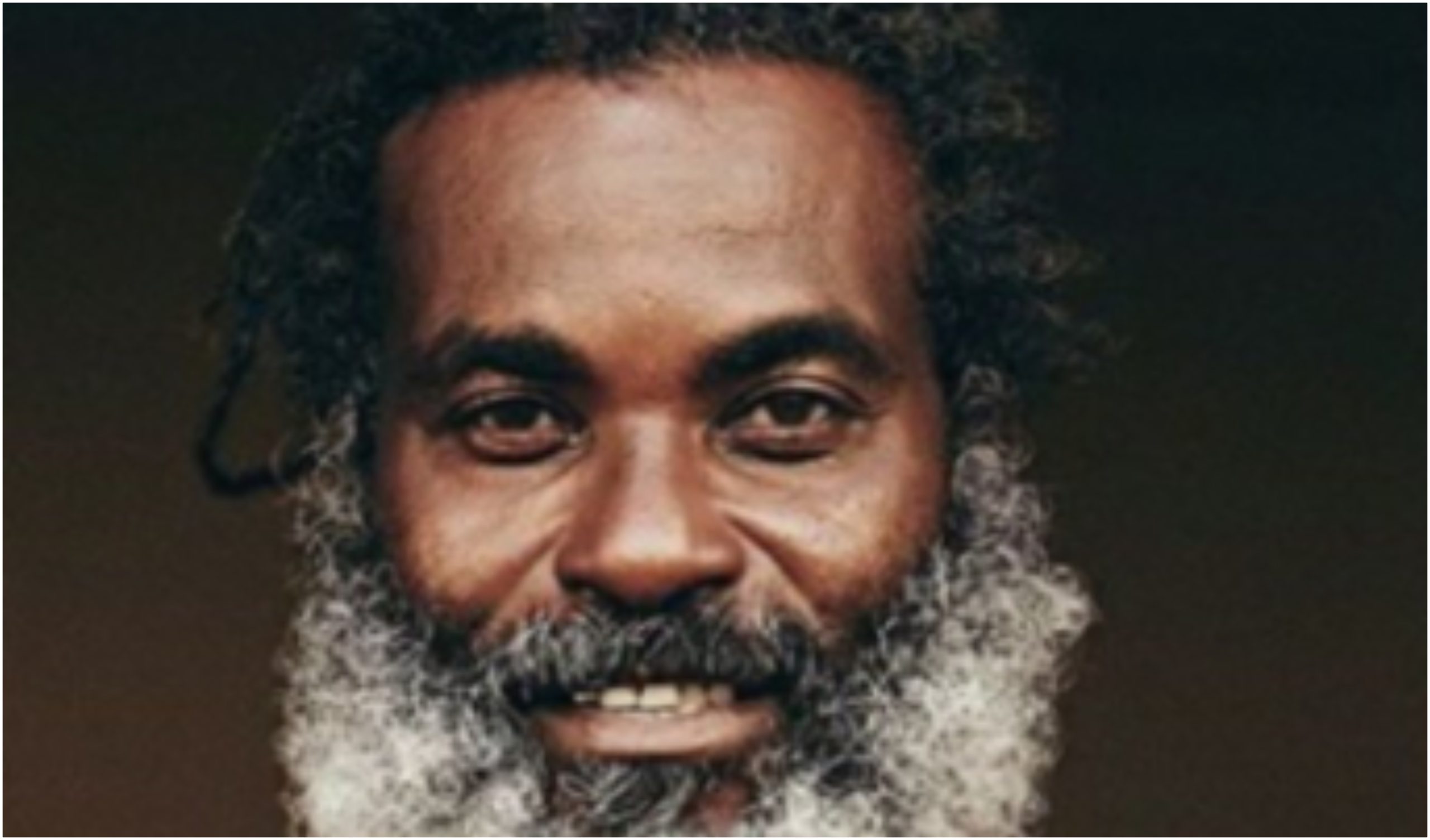 2 weeks after Omar Lali was warmly received back home after being set free, the Law is still on his case following a recent court decision.

The same court which set him free on bond has agreed to give 30 more days to allow for conclusion of police investigations into the controversial case.

A decision agreed upon by Lamu principal magistrate Allan Temba, Omar´s lawyer Yusuf Aboubakar alongside the Director of Public Prosecutions (DPP) and the Director of Criminal Investigations (DCI) during a live video link session on Wednesday, June 10.

However, Mr Lali has been spared from detention during the 30-day period of which police investigations will be ongoing. 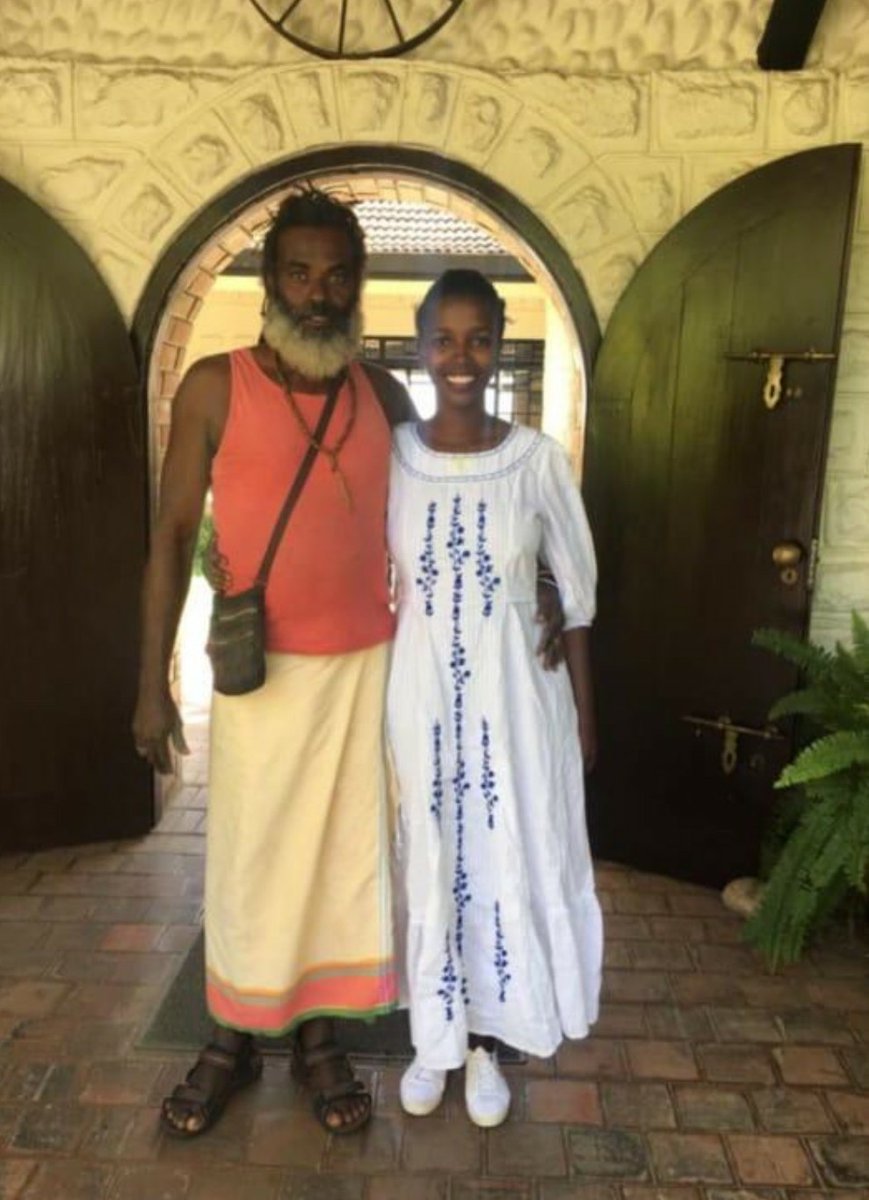 We have enough evidence to prove that it was murder.

An autopsy report revealed Tecra succumbed to injuries sustained on the left side of her head.

A decision principal magistrate, Allan Temba arrived at amidst ongoing police investigations after no evidence proved him guilty.

This came after the Lamu native was arrested on Tuesday, May 5 and held in detention for 21 days in what police termed ´comprehensive investigations´ that did not need interference.

Tuesday, May 26, marked exactly 21 days of Omar Lali behind bars after which the Judge found no reason to detain him further.

Omar Lali became a household name following the fatal fall of Keroche´s youngest heiress, Tecra Karanja who was his girlfriend.

Tecra was laid to rest on Saturday, May 16 in a private burial in Naivasha.