Omarion parties with Vera Sidika and other popular faces at kiza, checkout the lit photos! 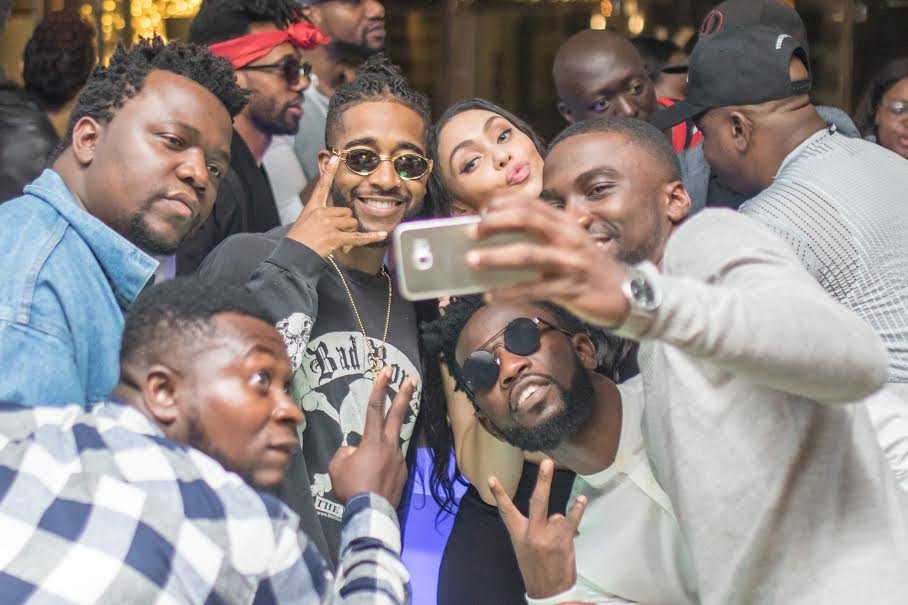 It is no doubt that majority of American artists who visit the country are party animals. As observed in recent months, most international artists have been checking into the clubs for the after party as soon as they are done with their performances.

The past weekend was no different with the much hyped Omarion concert at the waterfront. As soon as the show was over it said that the Distance hit maker inquired about the best club that would befit his entourage. After a quick analysis of the club by his private security and management team, the American star settled fhe uptown KIZA lounge and restaurant.

Catching many of his fans unawares, the star made an entry that drove most of his female fans into a frenzy. A tight security ring had to be quickly put up by the club bouncers as screaming fans tried to get a glimpse if not a piece of him.

The RnB star who admittedly fell in love with Kenya’s curvy girls and delicious food is said to have settled for the uptown lounge due its it’s night scenic view that pans across the city. Coicidentally, Omarion got to the club just moments after African female star Yemi Alade had left from meeting her fans at the club.

The former B2K singer chose to sit next to Ghanian star Bisa Kdei and Mozambican sassy songstress Shellsy both who were in the country for coke studio recording sessions. Later Omarion took photos with fans before he was joined in the VIP area by artists Bien of Sauti Sol, Kagwe Mungai, dj Xclusive and socialite Vera Sidika where they partied with expensive drinks till early morning manned by tight security. 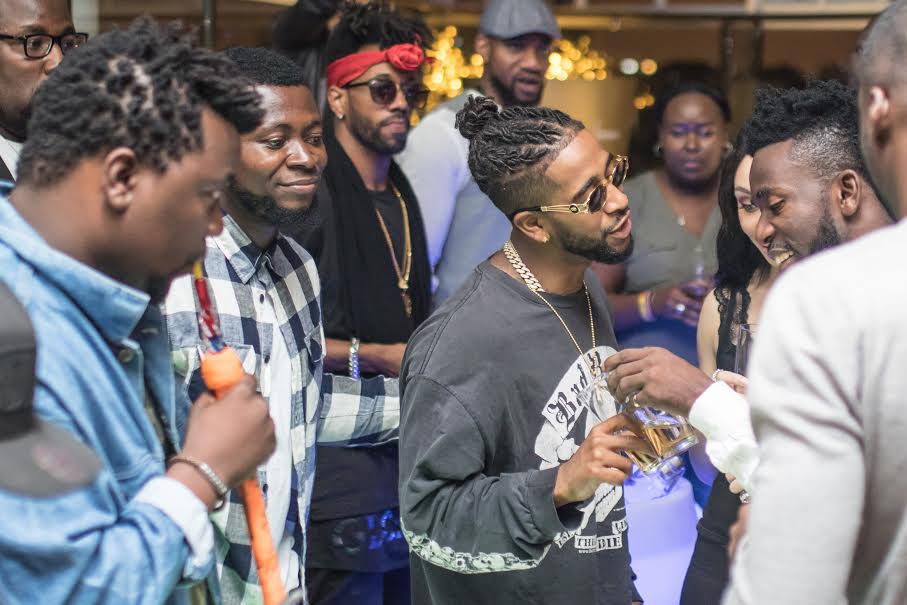