Ommy Dimpoz the Rockstar is all about music 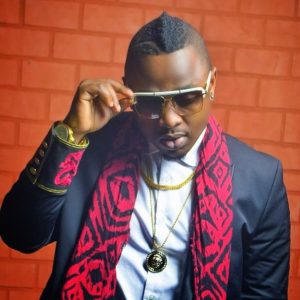 Ommy Dimpoz the Rockstar was born Omary Faraji Nyembo  on 12 September 1987 in Tanzania. Tanzanian recording artist, Bongo Flava artist, singer-songwriter who is signed under Rockstar400 one of the biggest music recording label in East Africa, which signed big artist such as Ali Kiba and Lady Jaydee. 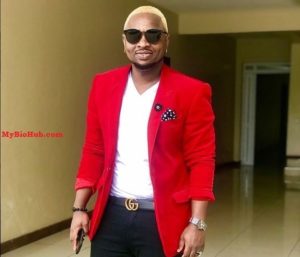 Ommy was entertaining people even at his early childhood days. At the age of 18, Ommy formed a group called ‘West VIP’ with four others. Later on he joined ‘Top Band’ as a background vocalist. It was in 2011 when he decided to go solo. He met up with producer KGT and  Ali Kiba to produce ‘Nai Nai’. This was his first track that opened his music career further.

To watch Nai Nai click on the link below.

In 2014, he released he released several singles. ‘Ndagushima’ became a big hit. The video was recorded in the United Kingdom. He has been doing very well since then. Since then, his music is doing well in East Africa.

Although Ommy Dimpoz is doing well, he has had his fair share of struggle. In the past year, he struggled with throat issues that saw him admitted in a South African hospital. Why?

After Alikiba’s wedding, it is said that he started complaining about his throat and was rushed to hospital. The ‘Baadaye’ hit maker was said to have been poisoned. That marked the roller coaster of the beginning of his throat removal.

Thankfully, an year later he is back to the music scene bigger and better.

His latest jams being, You are the best, Ni wewe and Rockstar that he featured his best friend Alikiba and newly signed artist Cheed.

Click on the link below to listen to Rockstar.

Ommy Dimpoz is an artist to watch in East Africa. He has a huge fan base. Dimpoz should do more collaborations with Kenyan artists too.