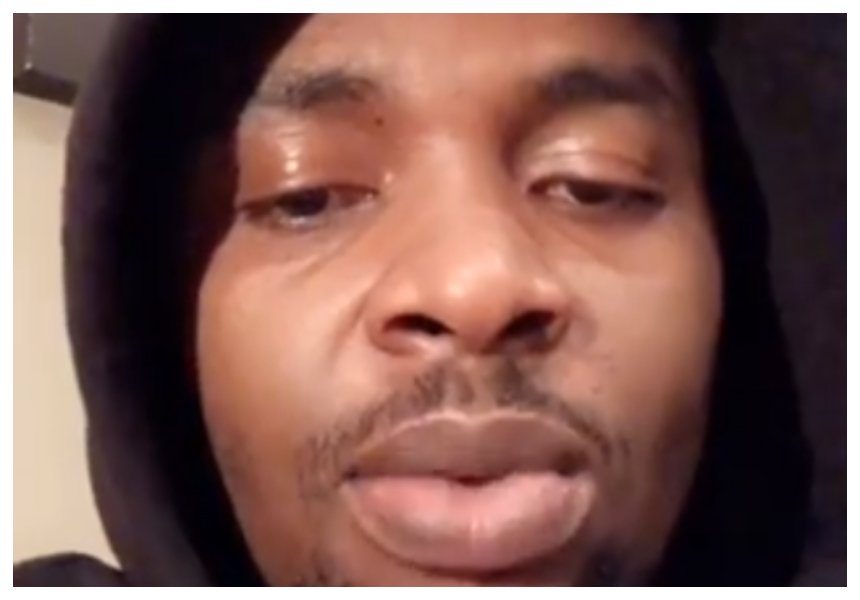 Ommy Dimpoz underwent a major surgery in South Africa sometimes in June this year. The Bongo singer developed serious complications on his throat while attending Alikiba’s wedding in Mombasa.

In his first interview since the surgery, Ommy Dimpoz said Mombasa governor Hassan Joho noticed he had difficulties swallowing food or any drink at Alikiba’s wedding, and that he took him to see his personal doctor.

“Governor Joho noticed that I was having problems swallowing food during Alikiba’s wedding in Mombasa. I could barely swallow anything. He offered to take me to his personal doctors for checkup,” said Ommy Dimpoz. 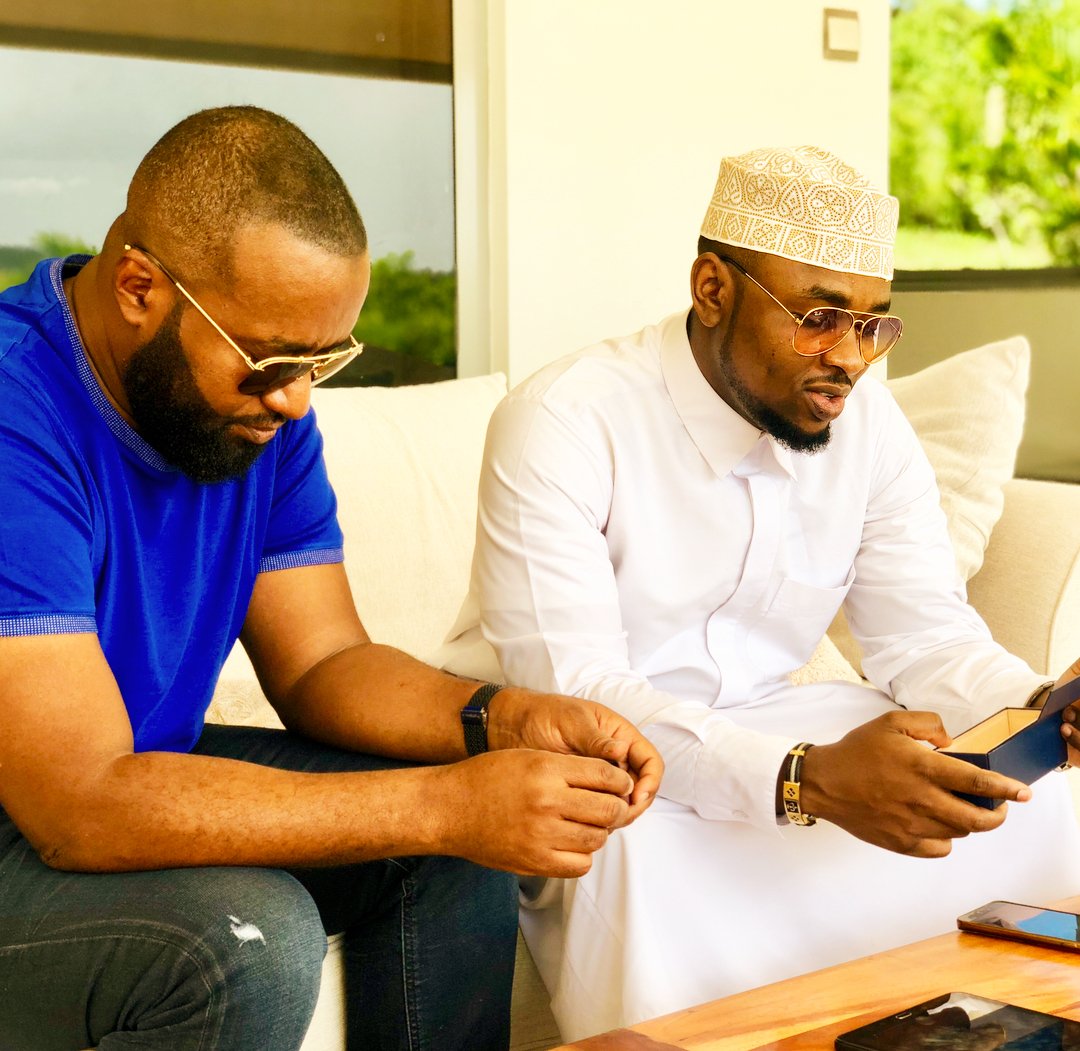 Ommy Dimpoz was flown to South Africa after the doctor told him his condition was critical. He went under the knife to have his esophagus rectified his all the way from his throat.

The whole operation took 12 long hours and despite being successful Ommy Dimpoz was left into a coma. He spent spent close to two months recuperating.

“When I woke up, I was informed I had been into a coma for nine days. It was a major operation all the way down to my stomach,” said Ommy Dimpoz.

Thanks to Joho and Alikiba

Ommy Dimpoz now plans to fly to Mombasa to recuperate there until he fully recovers. The Bongo singer is forever grateful to Joho for the help he offered him.

“I thank God I am alive. I’m also very grateful to Governor Joho and Alikiba.”