“One beat me up, another cheated on me while I was bedridden” Comedian YY recounts terrible experiences with exes 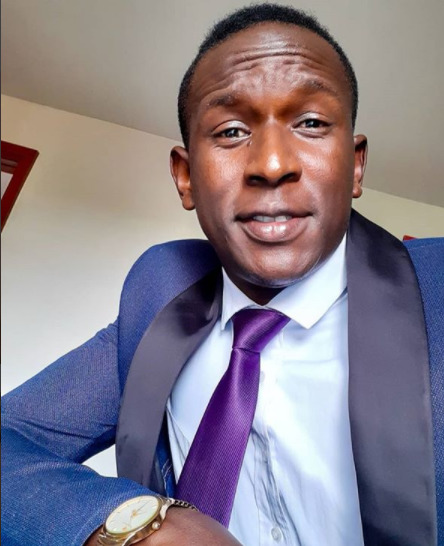 Churchill Show comedian, Oliver Otieno, stage name YY, opened up on the most disrespectful things women in his life have ever done to him.

The comedian and actor has recently been engaging fans in Q&A sessions online, mostly about his life.

One fan sought to know what are some of the most dreadful things a woman has ever done to him.

The funny man took the opportunity to list all the most disrespectful encounters he has ever had with women. 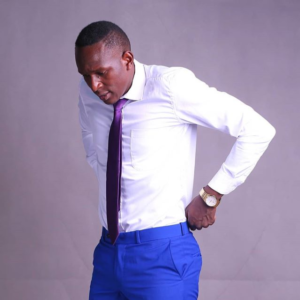 One woman just ditched him for turning up late.

She left me for another man she just met in the club while waiting for me to arrive.😂

One cheated on me while I was bedridden 😂😂.

Unfortunately, in a world where women have been empowered not only to know their rights but to stand up for them, YY had it rough.

She beat me up and carried a knife just because a man shouldn’t lay a finger on a woman😂😂. 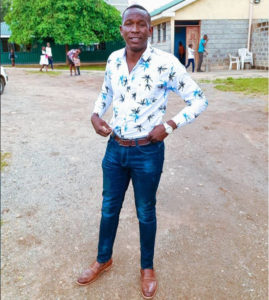 She snatched the phone from my ear in public while I was speaking to my mother.

Blatantly confessing how he was deserted by a woman during a night out at a restaurant. 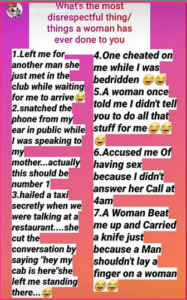 On a different note, a fan asked the comedian what qualities he looks for in his ideal woman.

The funny man took note of the difference in men and their choices but something that stands out for most men, is: women who are annoying. 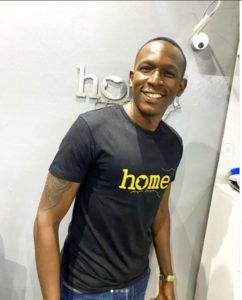 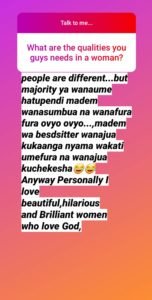