ONE ON ONE: Kenzo Matata reveals where he has been and shares his thoughts on Gengetone 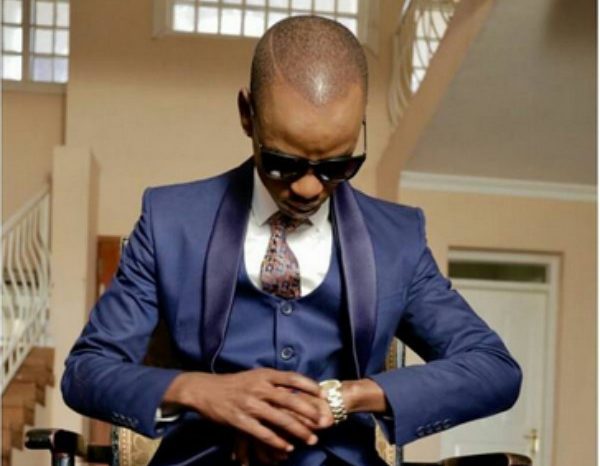 Kenyan singer Kennedy Odhiambo, popularly known as Kenzo Matata and famed for jams like Mama, Mama Milka, Zam Zam, Kidogo Tu and Nyoso was a household name in the mid 2000s to the early 2010s.

After topping charts for a long time, Kenzo left his stable – Ogopa Deejays – and his fans have been wondering where he disappeared to but as it turns out he has never stopped releasing music. 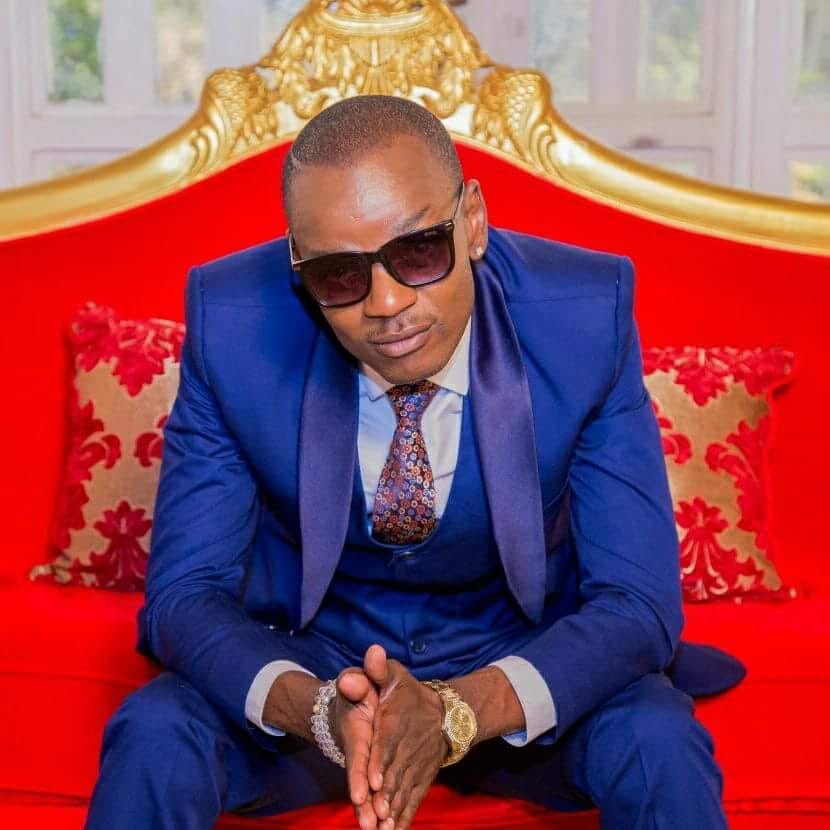 We reached out to Kenzo a few days ago and he told us that he has been around it’s only that he has not been pushing his music. We also spoke about Gengetone, his musical journey, latest song titled Prayer and future projects.

He revealed that his mum bought him a guitar before she died and that was a sure sign that she wanted him to follow his dreams though she often encouraged him to maintain good grades.

Kenzo also spoke a bout his latest song titled Prayer and he revealed that he met a Germany-based Kenyan producer known as Hopetone Blaze and they have been talking and that is how they ended up working together. 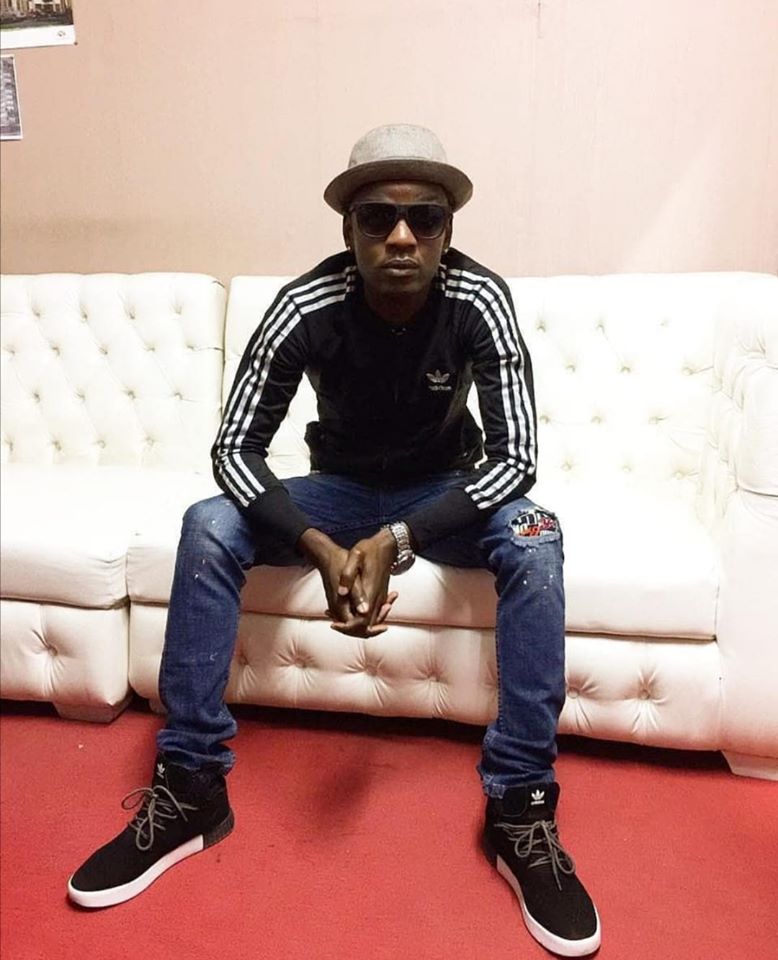 I also wanted to know his thoughts on the Gengetone wave and the singer told me that although he wouldn’t hesitate to work with the artists who are pushing the sound, he also doesn’t want to do something just for the sake of it.

Kenzo’s story is really. He wanted to be a footballer but ended up in a gospel group which he later ditched because he did not want to live a double life.

One day after he performed at a wedding Lucas Bikedo of Ogopa Deejays approached him and gave him his card and asked him to give him a call and that was how his musical journey began.