Original Genge Vs Gengetone; The musical era difference, which is better? 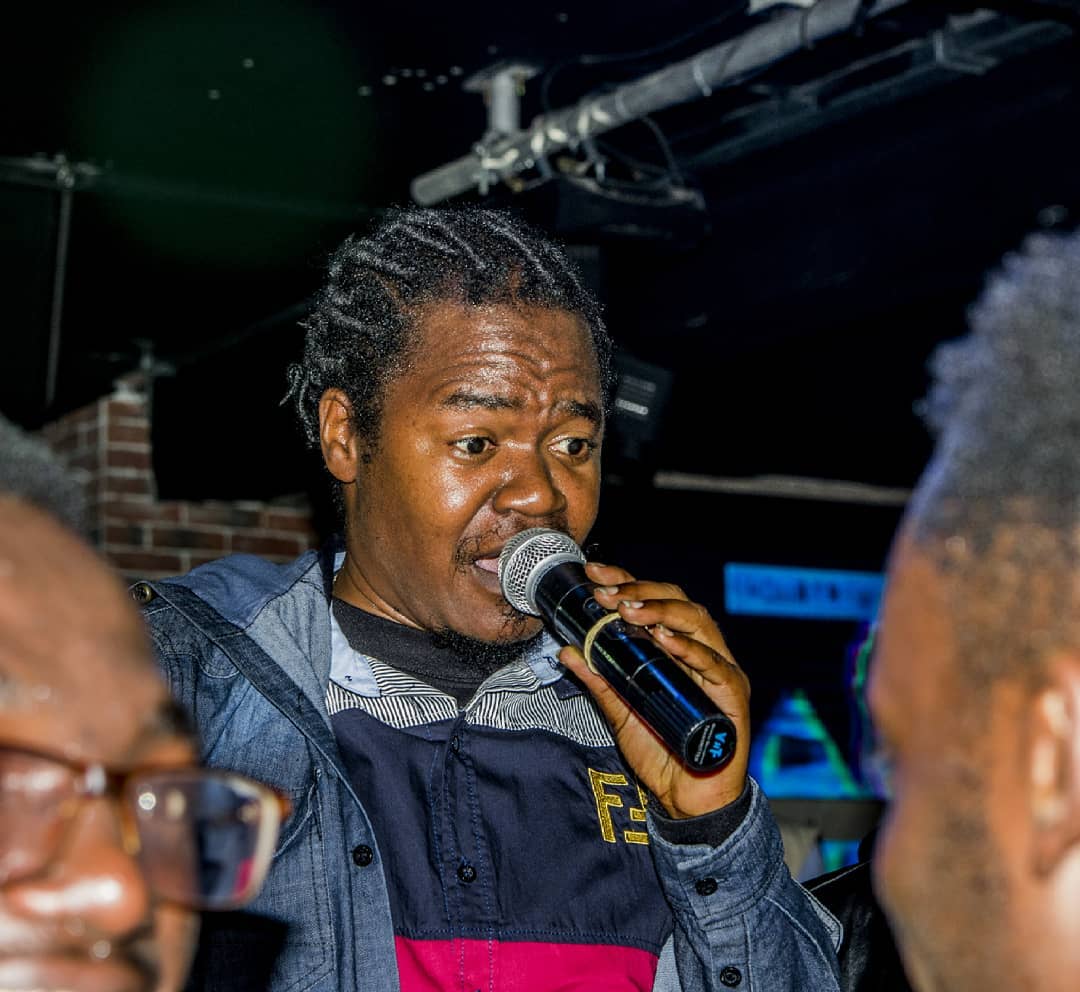 Kenyan music has been evolving as years go by and that has shown great transition in music. Further it has seen the growth of many  genge talents if not the breeding of many careers.

Well, for definitive purposes we will break down a genre know as Genge. This, is a genre of hip hop music that had its beginnings in Nairobi, Kenya.

The name was coined by the producer Clemo and popularized by Kenyan rappers Jua Cali and Nonini who started off at Calif Records, and is commonly sung in Sheng , Swahili or local dialects.

These genre was well campaigned for in it days  and well it was well embraced by the Kenyan fans.

With popular hits like We kamu by Nonini-am sure you remember that millenial- were among the first hits of Genge.

Furthermore,it was easy to identify the  rap-style beat where rap artists converse in a rhythm-type of music that makes the song more like a conversation in the regional language.

However everything good has its ending in due course.

By around 2015 the Genge regime started dwindling as Bongo and Naija music took over the Kenyan music but some artists like the Kansoul  have managed to  keep the genge music at Kenya’s  music scene.

Fast forward, towards the end of 2018, a new crop of artists emerged with an exciting and fan filled kind of music. Now popularly known as Gengetone. 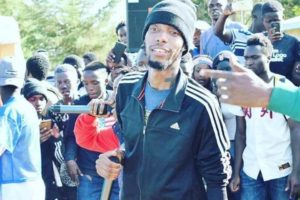 Further, new age musicians brought life back to the Kenyan music industry especially as most of them were struggling to get their  music play on mainstream media.

Clearly the out burst worked. How? They use vulgarity, nudity and afro based beats that are for some reason good to the ear.

These music is also worth dancing to.

So compared to the older kind of genge, we appreciate the artistry in each generation but the distinct nature of it is that new age music now cannot be publicly sang along.

WHY?The kind of content it carries is even not worth mentioning in public. In my opinion Gengetone will die a natural death if there is no change in content creation. For this i will give it to the veteran  genge music players.