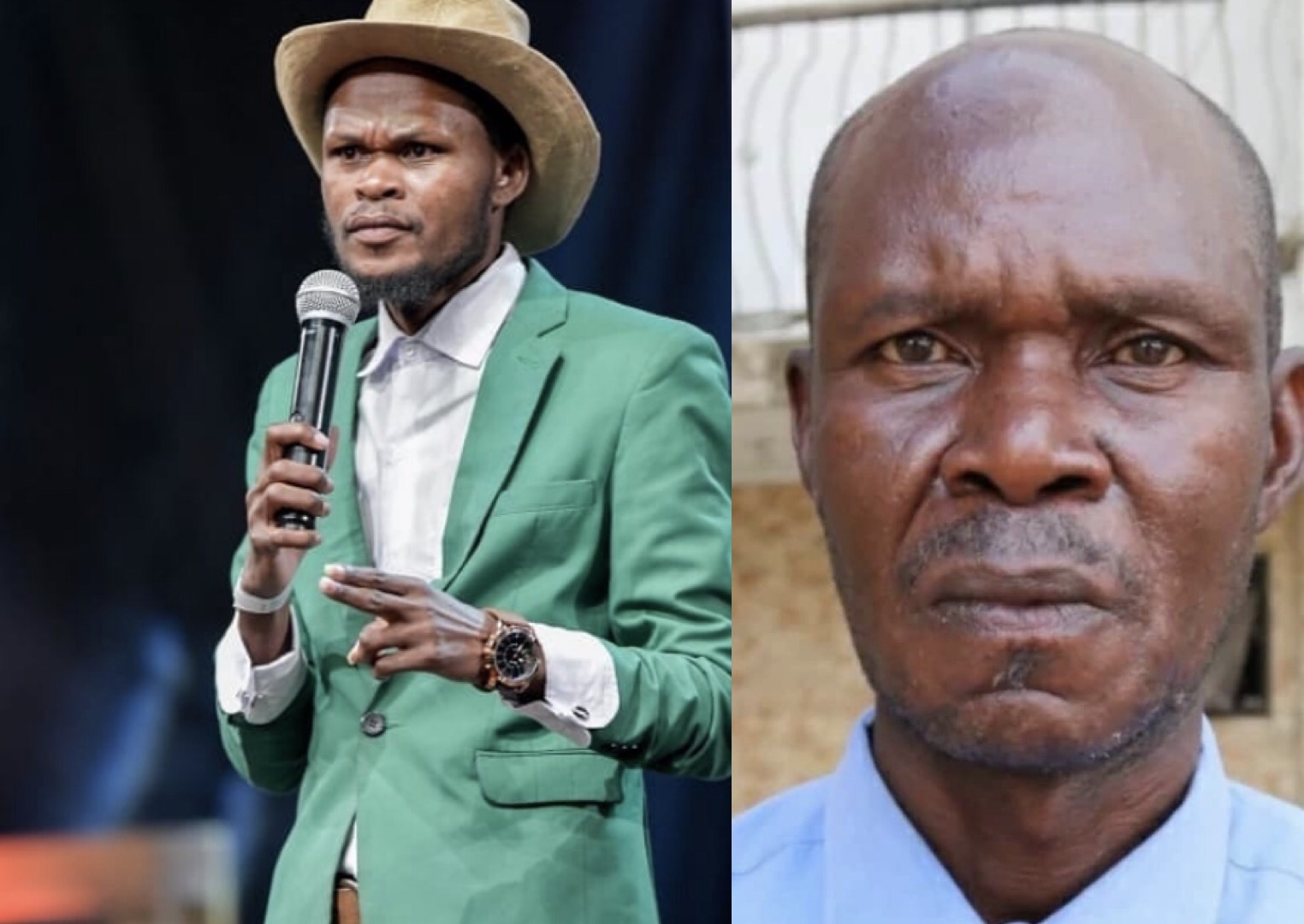 The late Othuol Othuol was last night celebrated by friends, family and fans who turned up at the Kenya National Theater. The ceremony saw the likes of Churchill, Jalang’o, Butita and others attend as they finally said their goodbyes to the funny man who recently lost his battle to brain tumor.

Indeed this has been a tough year for comedians in the Kenyan Laugh industry as they have lost quite a number of comedians; not forgetting those who continue to silently battle with depression.

However losing Othuol Othuol has now confirmed that something has to be done in order to avoid a recurrence of what has been happening in the comedy industry. 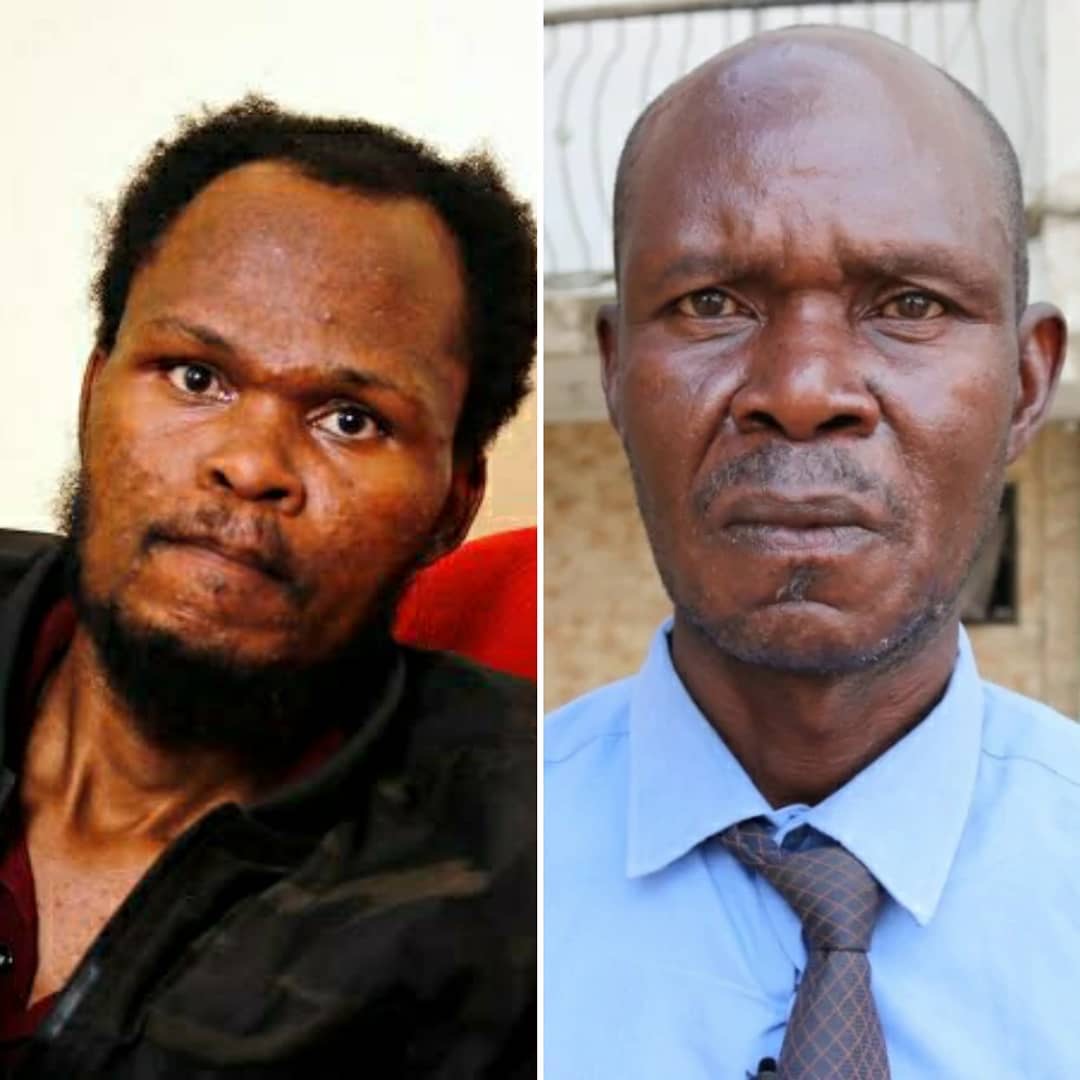 Anyway thanks to a popular Instagram news outlet; we have a few details concerning Othuol Othuol’s dad and why he never supported his son venturing into comedy.

Unlike many know, Othuol Othuol got a B- in High school and just like any other parent; his father hoped his son would go to university and pursue a good course. However this never happened as he chose to work on his comedy career which he held on to until his last breathe.

According to the 56-year-old Mr Omondi, comedy for him sounded like a lazy man’s job but with time he came to learn the truth; 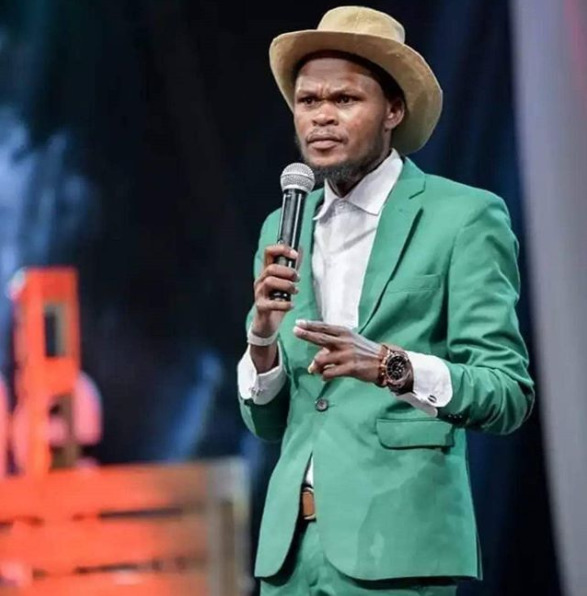 “In my mind, I saw comedy for people who were idle;  who don’t want to work hard and want things very easy,”

With time Mr Omondi learnt to embrace his late son’s dream hence started supporting him; but death being cruel, it snatched him away with no warning.

When asked whether he still views comedy as a lazy man’s job; Mr Omondi said;

“No, no! In fact from that is when I knew when a child wants to… You must identify your kid’s talent and be serious with it because he started very early but I realized late. Instead of encouraging him, I was discouraging him.”