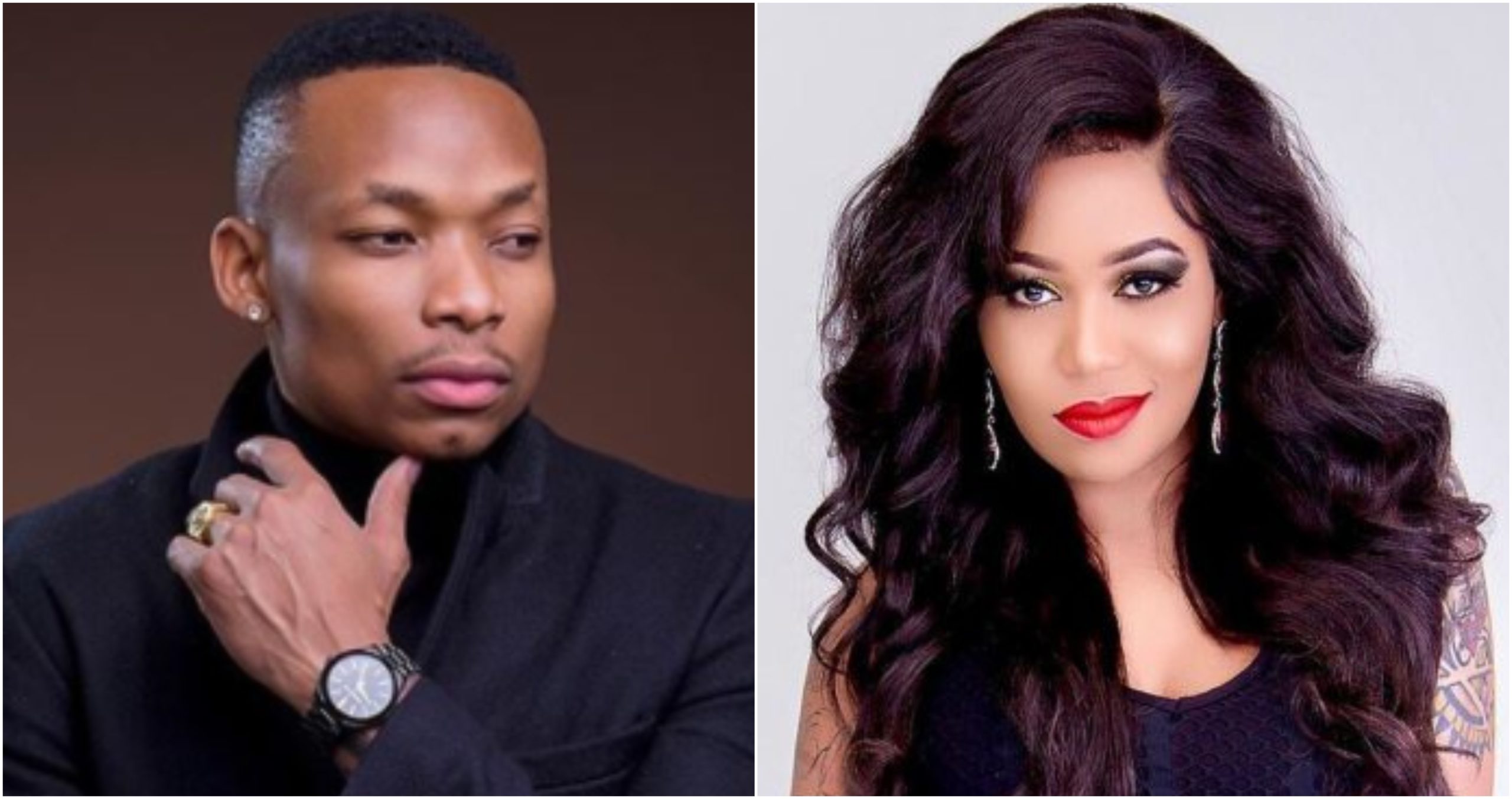 For him, she was his dream come true. He believed he had bagged himself a woman he could lawfully settle with and build a home with but none of that ever came to pass.

Instead, it was a love filled with heartbreaks, disappointments every dawn and despite the multiple sacrifices he made, none of it was ever acknowledged or even appreciated. 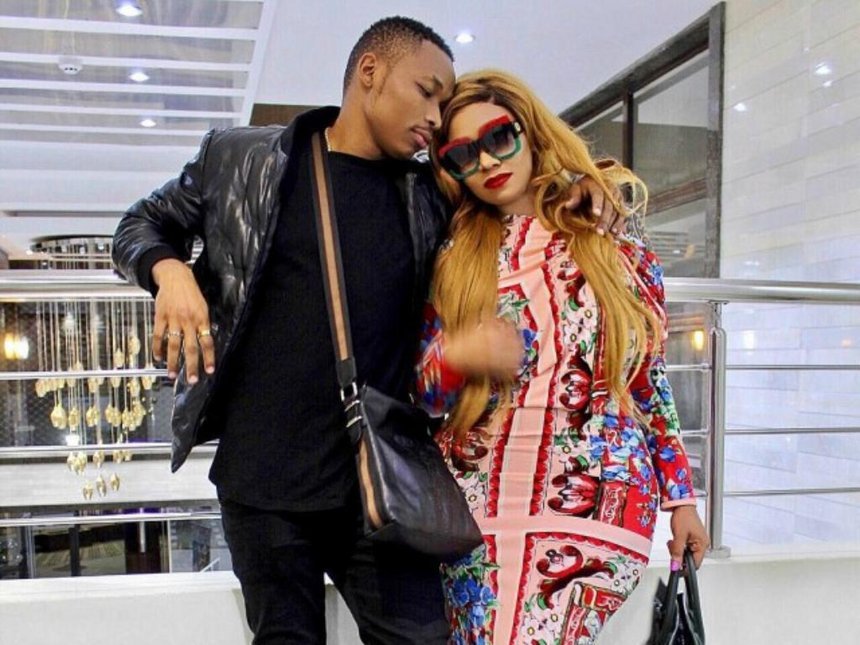 The Kenyan artist has now hit back at the popular socialite for wasting his time and energy and taking advantage of him only to end up walking away and into the arms of another man.

This might have caused him depression and pain and he is no longer in the business of looking for true love because his past sings a different tune.

Otile was left wounded and for the streets, trying to get the pieces back together but it has proven tough to do so. 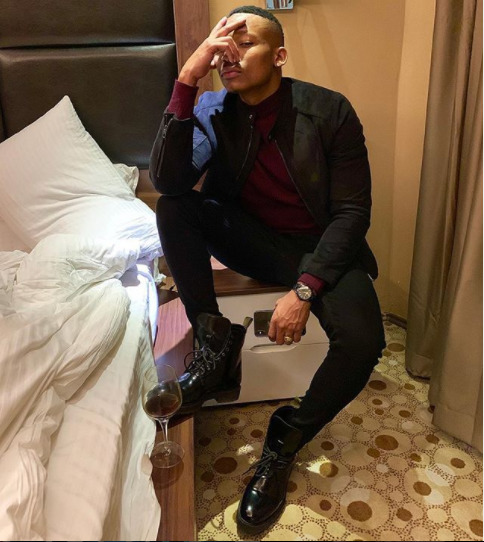 And for that, he now hits and run every lass that comes his way. Why? Becomes he no longer believes in sincere and unconditional love.

For him, every girl is typical. No one is different before his eyes. The wound is too deep to heal and a pain too severe to overcome. 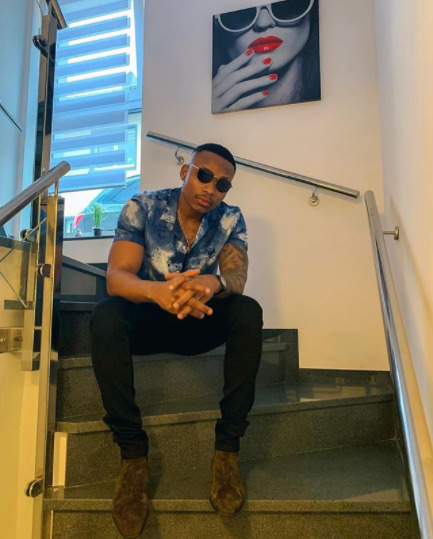 Born Jacob Obunga, the Kenyan artist bragged of his flashy lifestyle now, his raised standards when it comes to his taste of women because he is moneyed anyway.

The light-skin lad reminded Vera that he would be balling with her right now but she took it all for granted, making him believe that this was true love.

Vile ninaball sai. Vile ninatesa sai. Crib ninakaa sai. Madem ninakata sai. Oh Baby this could be us but you took it all way. Baby you threw all that away. Nilidhani unanipenda. Now I hit and run. 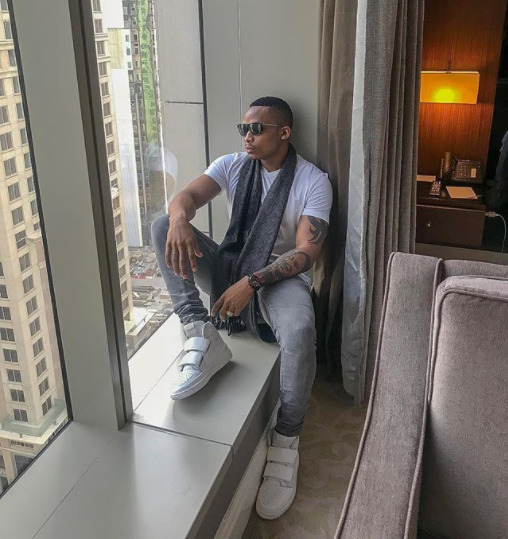 All this he revealed through his new hit dubbed Hit and Run that features Khaligraph Jones and basically talks of exes and the uncouth habit prevalent among girls.

Vera and Otile´s relationship was declared redundant around August 2018, which each side giving a different story.

Vera was later on rumored to be seeing a new guy before coming clean about her ties to Tanzanian medic, Jimmy Chansa whose love flame went off even soon as it started. 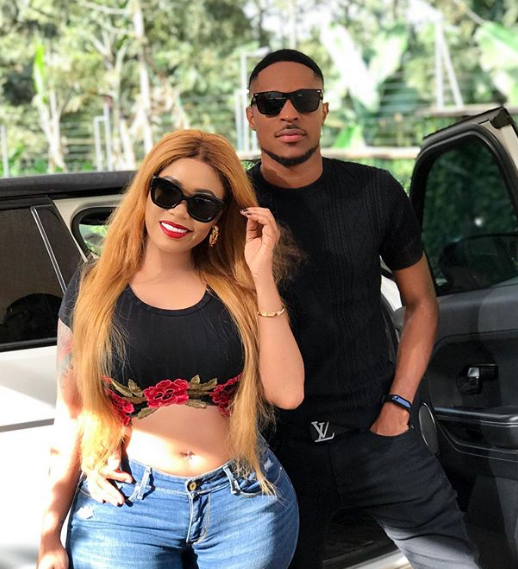 Meanwhile, Otile was busy warming Ethiopian babe, Nabayet´s bed for a couple of months before their relationship got burned down by all sorts of controversies. 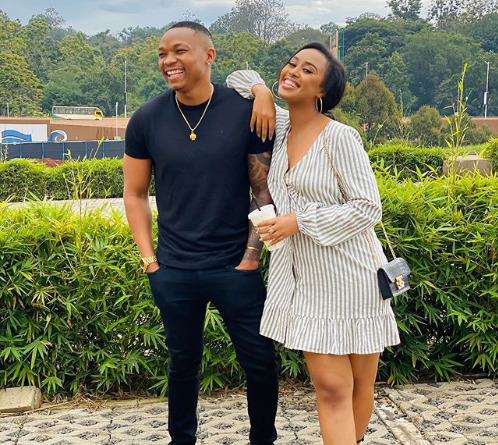 Currently, it seems like neither Otile nor Vera is dating.