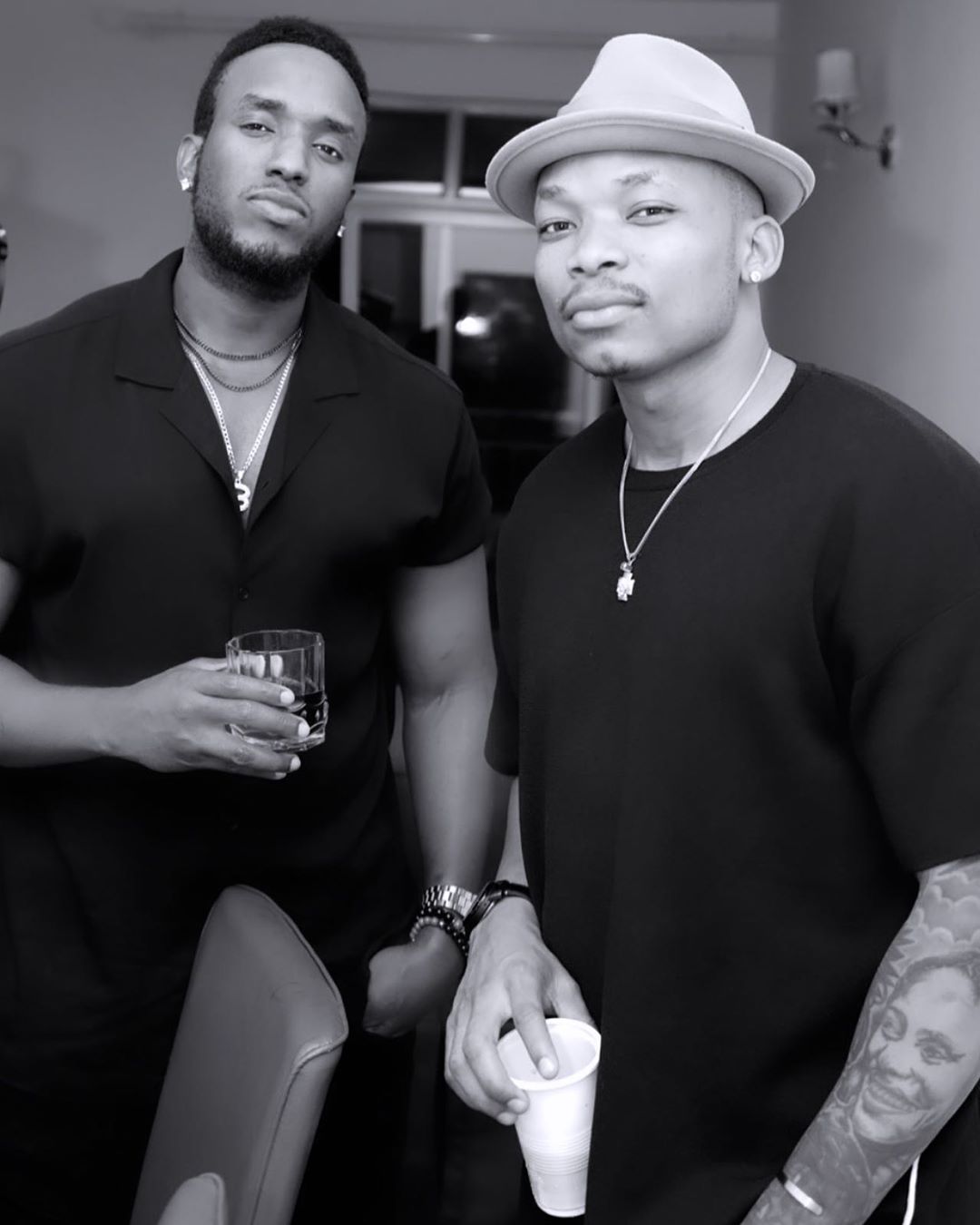 What a better way to usher in the festive season. The Ben and Otile Brown have ushered in this season with an impeccable collabo: Can’t Get Enough.

The two have done such an amazing producing quite the hit needed by their fans. The Ben is a celebrated Ugandan artist with a notable track record.

Their thrilled fans have taken to social media expressing their satisfaction with the job well done. The song that has both Swahili and English languages has attracted even the Tanzanian audience and the reception has been great in East Africa so far.

The Ben, who has always been known as an R n B artist has given his fans a sweet surprise. This song is just proof that he can do a variety of genres as well.

The notably handsome(I had to notice that) artist who started his music career back in 2007 has steadily risen and is now expanding his brand internationally. His other notable songs include Vazi, Naremeye, Ndaje, and Fine Girl.

Set majorly in a club, just blends with the mood in the song. 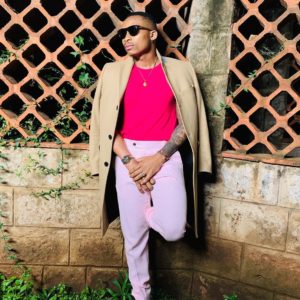 The video is quite captivating, and the vixens have done justice to the song. I never knew Otile Brown could dance till I watched him in this video. He has quite some potential.

Done in both Swahili and English, I just can’t seem to get enough of these beautiful voices. The tonal variation at different points in the song is more than captivating.

Sasa baby, you got me going crazy

At this point the song sounds like “Turn me on” from the lyrics to the tune it takes.

Baby you know I can’t get enough of your love

The way you whine you blow my mind

The song is about a lovestruck man who just can’t seem to get enough of everything the lover has to offer.

Well-articulated and expressed feelings, this club banger is quite a danceable tune as well.