Otile Brown is back with a new single Nitulie 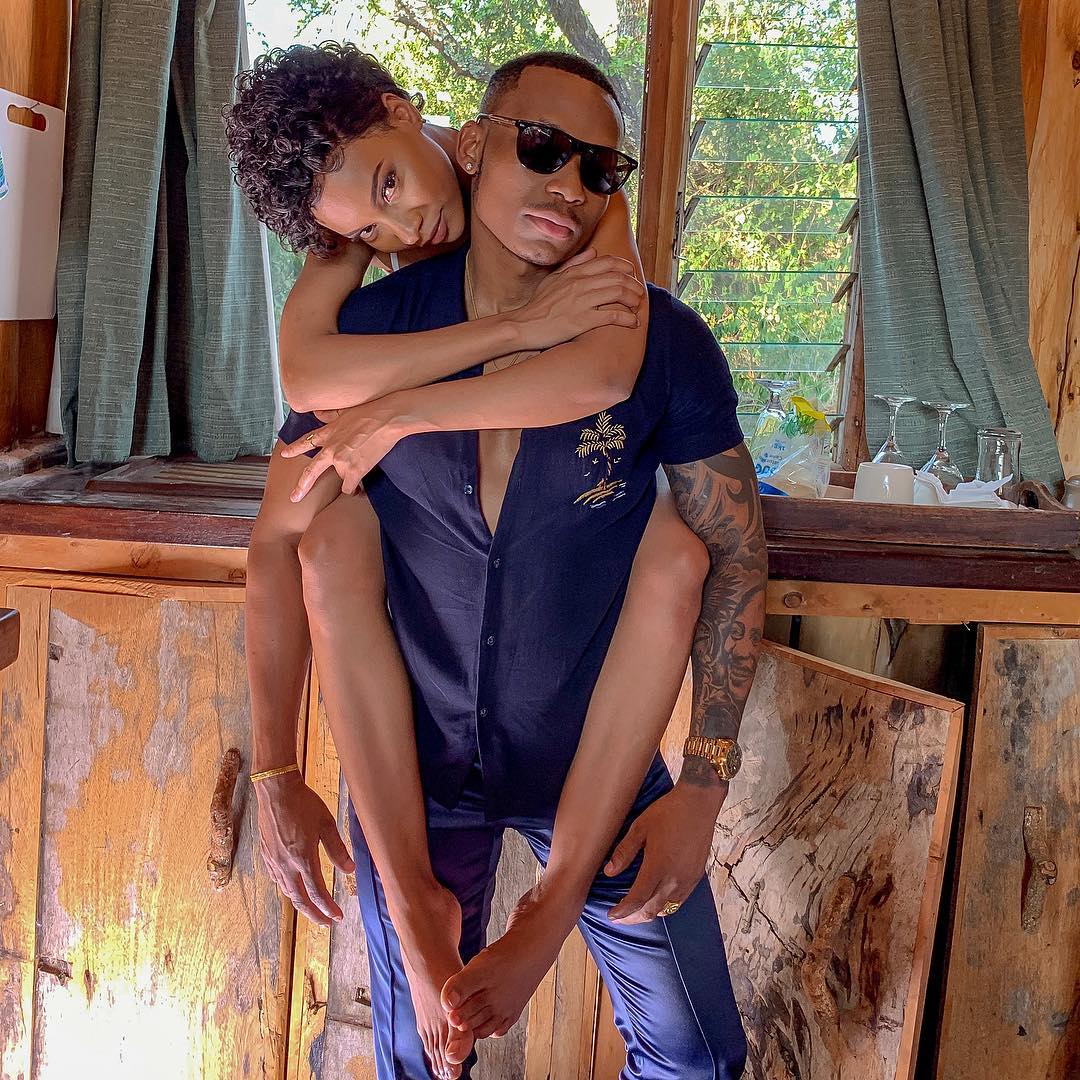 Otile Brown is back with a new single Nitulie,  just a few weeks after the release of Japo Kidogo featuring Khaligraph Jones. The audio which hit the airwaves two days ago before his Europe tour. Otile is known for his good work. Nitulie is a great jam and it is something that one would want to listen to. Nitulie is a swahili word which in this song means that he has found someone who he is going to settle with.

The song is so cultivating and it talks more on love. Otile’s production never fails. Looking at the production of this audio am satisfied that this guy is good at what he does. The words are so clear and the beats brings out the intended message of love. I would listen to this voice over and over again.

Also, there are verses in the song that will capture your attention. In this case the bridge; “Acha nitulie nitulie Oooh nitulie  We ndo kiboko yangu mimi Acha nitulie nitulie  Eeh, unanielewa sana mimi”.  It simply means that the lady understands him and so he just needs to be contended and settle. This is a good message to the young generation out there. This bridge has also brought out the title of the song Nitulie so well because of the repetitive style used.

“Nimeona cha mtima, cha mtima Cha mtima cha moyo Kwako nazama mazima  Mazima, wala si kidogo” This verse is so entertaining, I just like the creativity here. He says that his heart is sinking into her. Just asking, could Otile be talking of his new found love? And if so then he got the right words for her. “Na pendo langu  Kwako wewe Halina kipimo Na si lazima nikwambie Macho yangu ni shahidi(haya) Nitazame  Utaelewa ninavyohisi(hayaa)  Noo noo”  I just can’t have enough of his words. He says that his love to the girl is not measurebale , the eyes are the witness. I just wish that reality could be brought out in words.

Otile has done the song so well and the swahili is well done. I give the song a rating of 9/10. This is some good kind of art. I can’t wait to see the video.

Below is a link to the audio