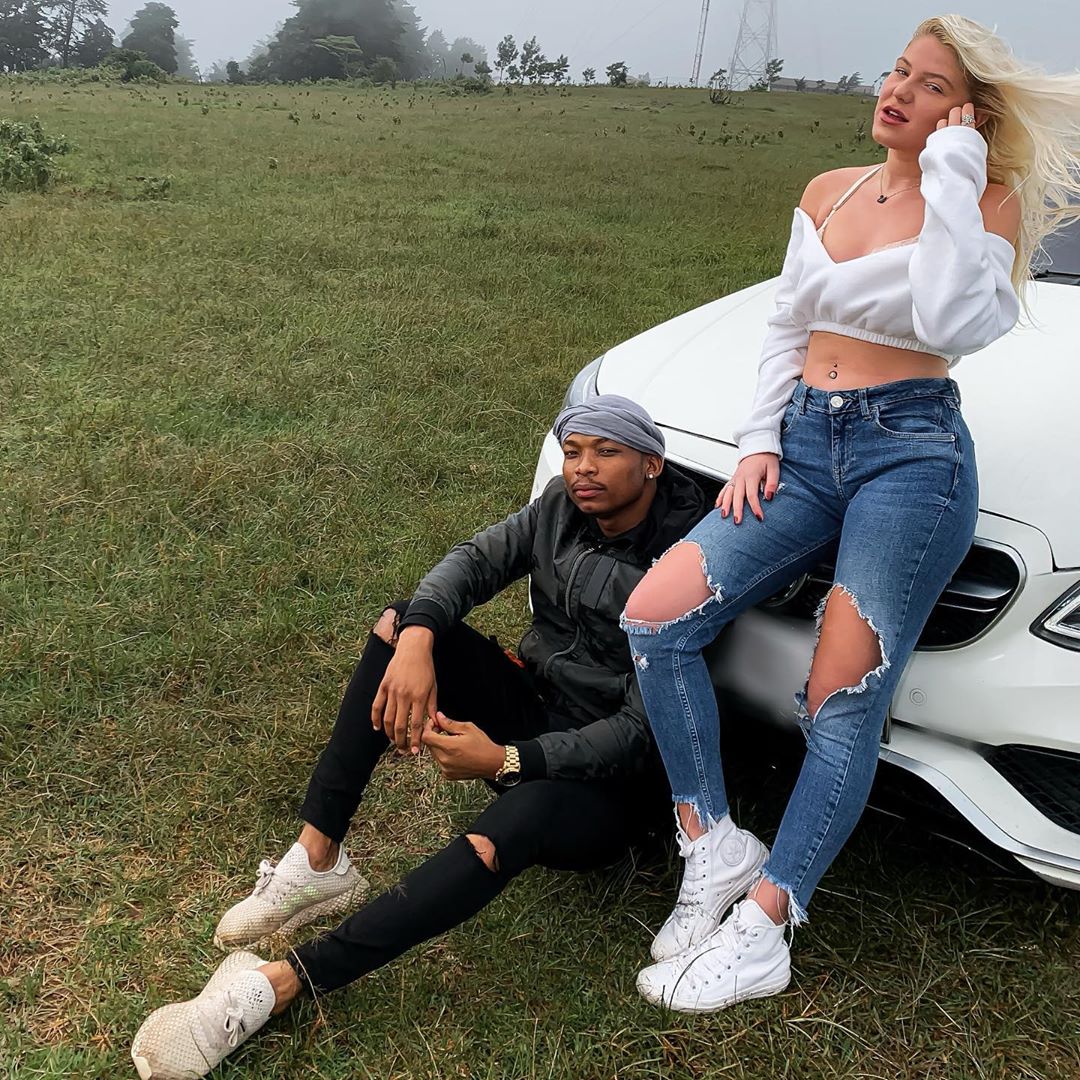 Days after Otile Brown was rumored to have gotten a “jungu”- girlfriend he drops a new love track dubbed “Vibaya.”

Otile is one of the few artists in Kenya that can boast of musical consistency.Despite being in many scandals that has never faltered his passion of making good music.

In fact he is one of the artists that Kenyans fall in love with on a daily basis.

“Vibaya” is a love song that clearly depicts how much a man can fall in  love with the right woman.

He goes all in to shower the girl with praises of love who in this case is played by vixen Maddie Jewitt. 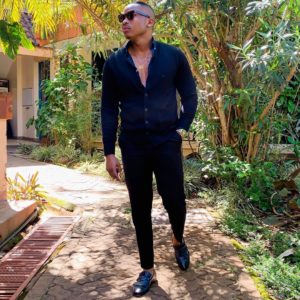 Otile Brown’s lyrical prowess can be  likened to the Bongo world. However the difference comes in with how he brings it out.

In the lyrics he adopted the lines from the taarab world that most us used during singing games as kids.

I know you sang that last part too.Well  Otile did justice in the lyrics.This new song is a clear indication that Otile will be Kenya’s RnB sensation for the longest time. Furthermore, him doing music and remaining relevant all  this years is just a presentation of passion and art.

The visuals in the video give a beautiful ambiance of Kenya’s scenery of the Ngong Hills with all the fog/mist.I am not sure of the difference so pick one.Point is the location is beautiful.

The song was produced by Vickypondis  and directed by Deskatores who have clearly done a good job. If for anything am sure Otile has served us all reasons to fall in love over and over again without thinking of the consequences.

For that rating I will give Otile 9/10.Watch and tell us what you think. In the meantime stay safe and wash your hands!