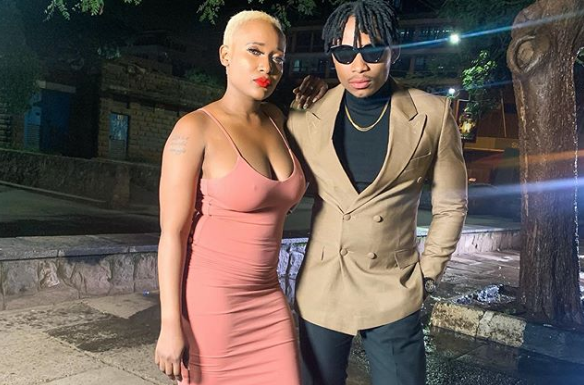 Dubbed Amor, their new collabo was released barely a month after the two talented debuted their mega hit dubbed Zichune.

As the title suggests, their new song is a love ballad. Amor is a Spanish word that means love.

As expected, both Otile Brown and Jovial really came through in this jam. Their vocal delivery was really on point.

One of the many things that I love about Jovial is that she can change her voice from sweet-sounding to this rough but sexy voice.

Of course, we can’t fail to appreciate the Lingala vibe in the song. Maybe, just maybe, it’s the reason why this jam is an instant hit. 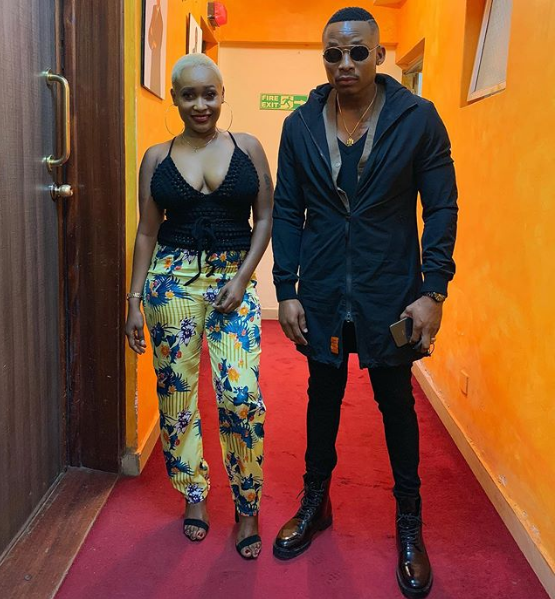 I love the simple shoot locations that they picked for this song. It really gives it context. In of the scenes, Jovial is seen feeding Otile Brown at a construction site. Does it get any better than that, honestly?.

Amor was directed by X Antonio and I think he did a great job, especially with the scene transitioning.

The beat, which was produced by the one and only Vicky Pon Dis, is also pretty decent. A few seconds before  the song ends, from 3:02, you’ll hear this sweet Lingala instrumental. It’s just lovely!

Jovial has been putting in a lot of work lately and believe you me, it won’t take long before she becomes  a household name.

Watch Amor below and tell us what you think.