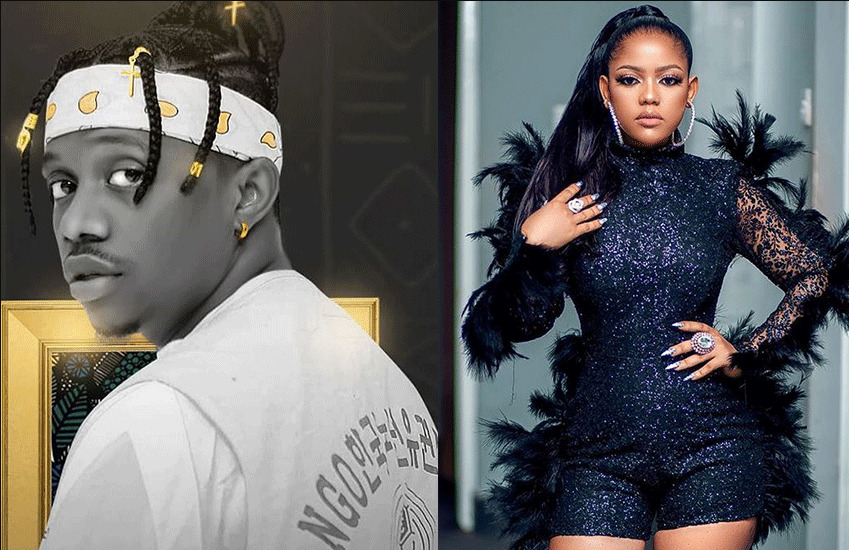 Fahyma has not been sleeping in peace ever since video vixen  Nanah unveiled her son’s face as seen on screenshots making rounds online. Apparently fans feel that Nanah’s son looks everything like Rayvanny; but this is something we cannot confirm until the singer does.

However fans on the other hand insist that the boy looks like his papa; and with the rumor moving like wild fire, Nanah was forced yo delete her son’s photo from her Instagram page.

A day after the post, Ms Fahyma who is Rayvanny’s baby mama and alleged girlfriend went on to share a series of photos appreciating herself. On one of the photos she however went on to caption talking about how she loves her husband. The young mum wrote; 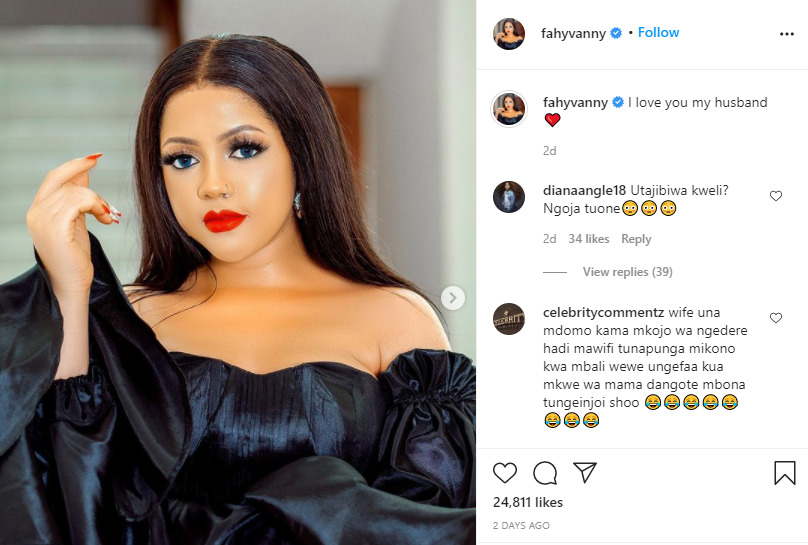 I love you my husband ❤️

This was either aimed at proving that she was still with Rayvanny; or just wanted to annoy fans who keep asking vanny boy to leave her.

Fans ready and set to attack

If the post was aimed at her fans, then trust me it worked. Moments after sharing the post close 400 comments and most were insults from her followers.

There are those who mocked the young mum without a care in the world as they wrote; 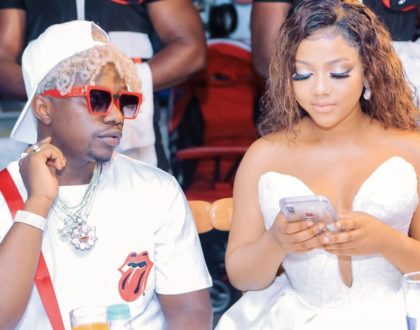 While others felt sorry for the lady and instead of attacking; they opted to praise her beauty.

ralerose; Oh my God such a beauty