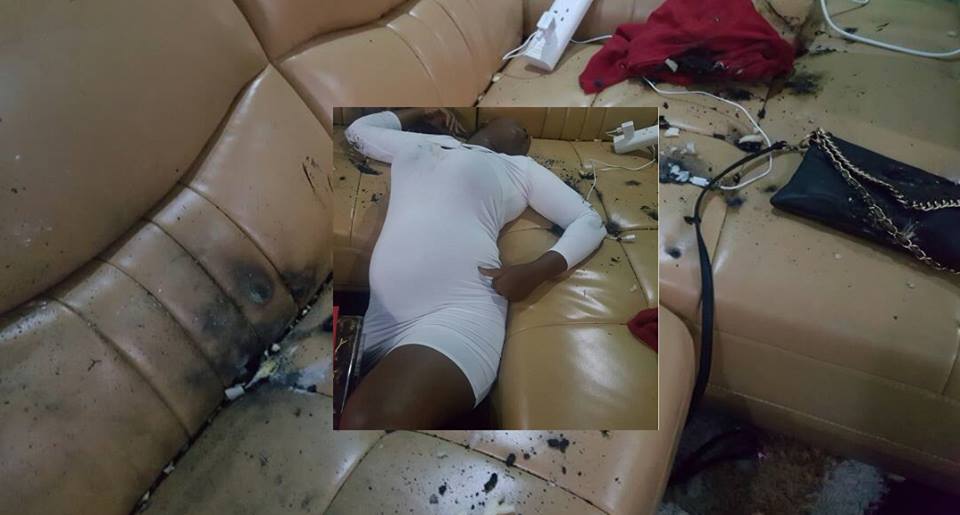 Kenya iko na wenyewe! A daughter of Lands Cabinet Secretary Jacob Kaimenyi has caused outrage after she ordered the police to hurl teargas canisters at a house party full of children.

The CS’s daughter called police after she complained of noise from her neighbors who were holding a family gathering.

Police officers who responded first left after they found that the noise wasn’t annoying as alleged by the complainant. Their departure prompted Eva Kaimenyi  to pull a few strings to get officers who would work under her command to disrupt the party.

The second batch of police officers who responded to the calls by the CS’s daughter were ruthless, they scaled the fence and lobbed teargas canisters through the windows before leaving.

The smoke from the teargas canisters chocked the occupants in the house who comprised of a pregnant woman and children. The canisters also burnt the couch in the living room.

“Around 9 pm yesterday, a neighbor at our brothers homestead came bagging the gate in the name of high music. We were in a family gathering with few friends watching football.  This lady by the name EVA KAIMENYI  a daughter to CS KAIMENYI also a magistrate of makadara law court demanded for people to leave the house and the TV be switched off. When we tried to explain to her that the volume is not even much, she stated, this is your last warning. After 30 mins, we heard people knocking the gate. We went out and sorted the issue with them since they also found less noise. Just after settling with the uniformed police officers, we saw someone at our door. This was the Deputy OCS with fully combat team dressed as if they were heading for a riot or armed robber. He had jumped over the gate and insisted we open the gate coz they are under instructions to arrest everyone in the house. We opened the gate but insisted no one was to be arrest since this is a fully owned house by our brother for only the Deputy OCS leading the team to shoot at the air then we heard another shot. This time it was a tear gas canister which went through the window breaking the glass. They shot twice with no regards of the kids sleeping in this house some less than 2 yrs and a pregnant woman in the same house. We went out to tell the new team of police that some one has fainted and needs to be brought out get fresh air only to be arrested put in a land cruiser and headed to Kayole matopeni police where we were detained till today evening. This is really unfair for police officer especially a senior officer in police force to use such force in a private house where no one was armed,” A witness narrated the ordeal. 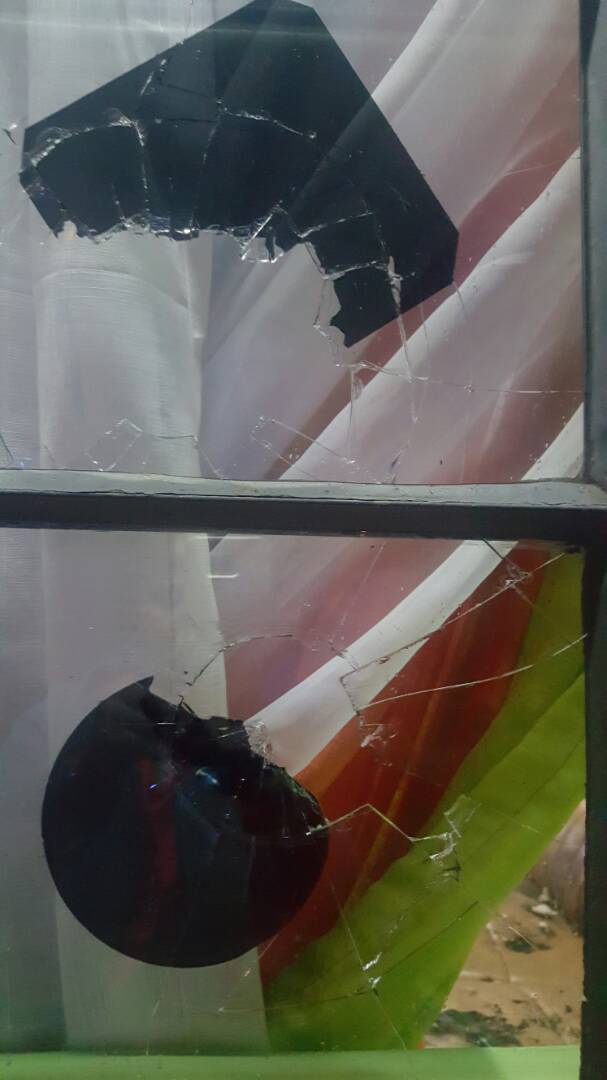 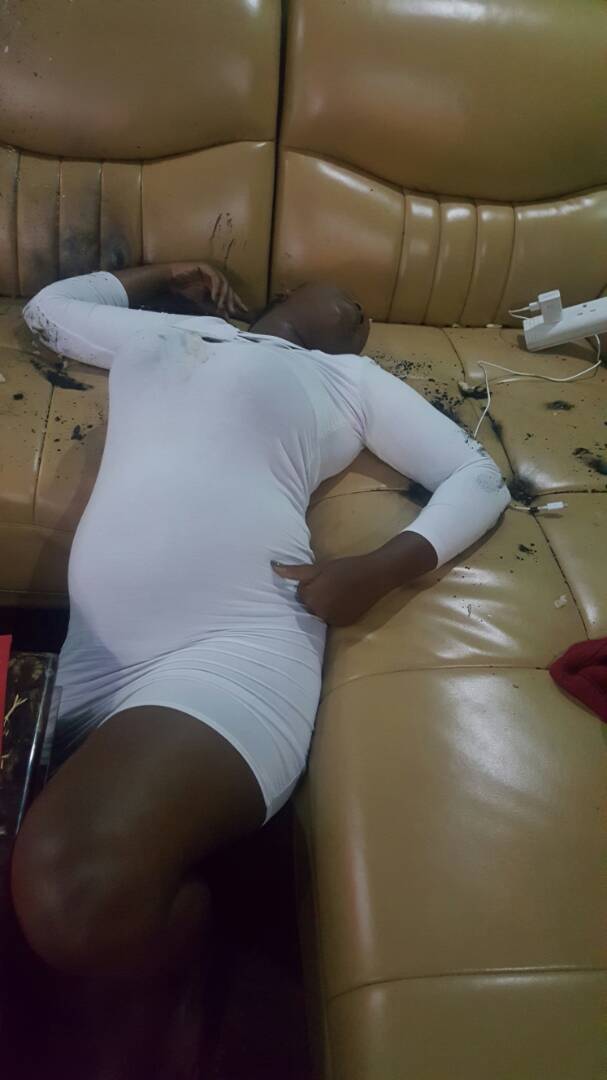 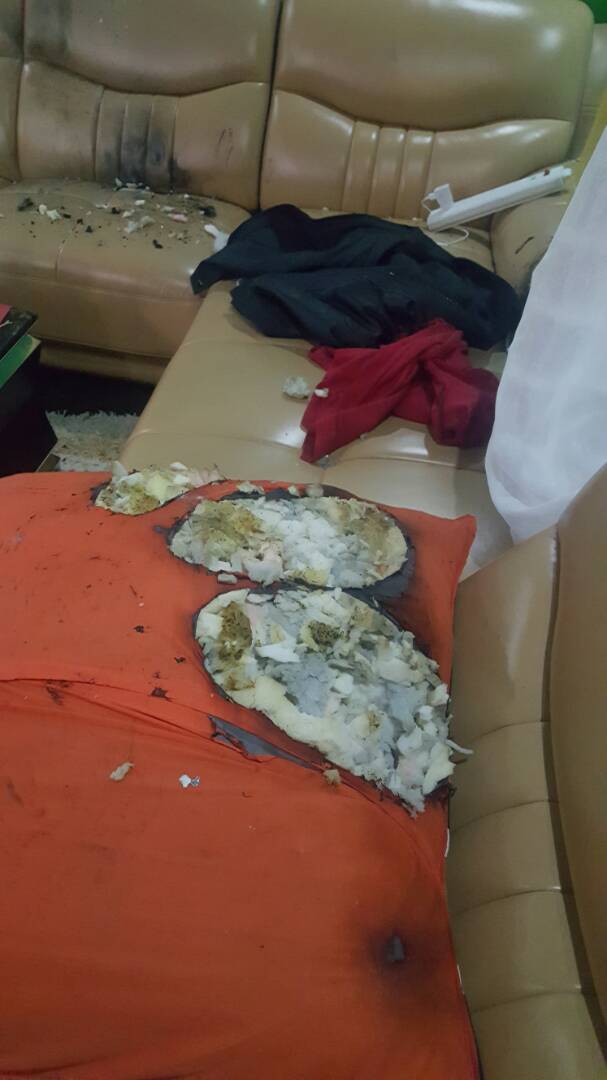 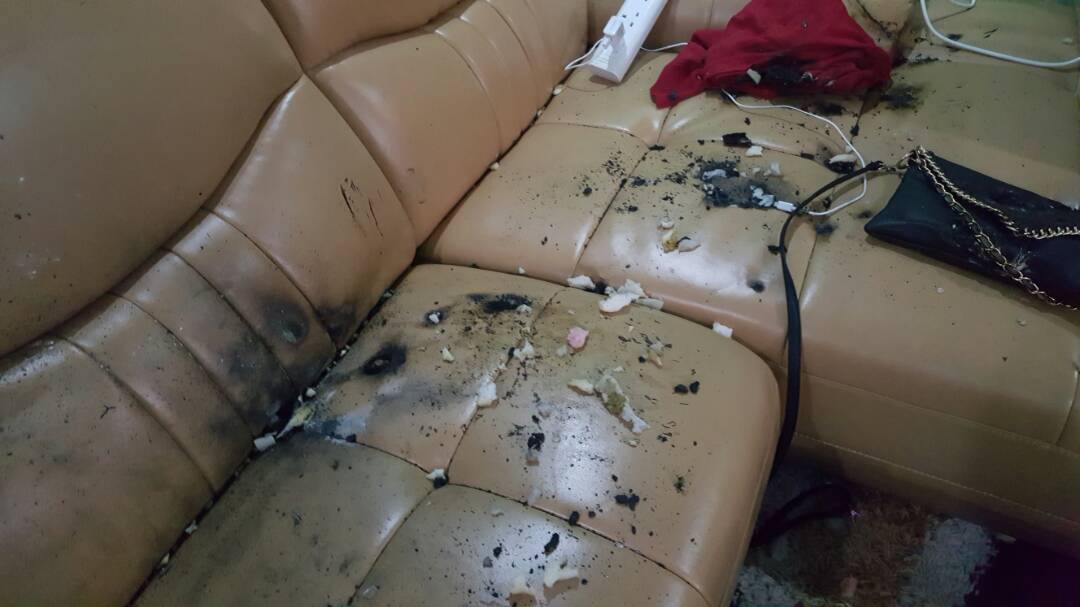 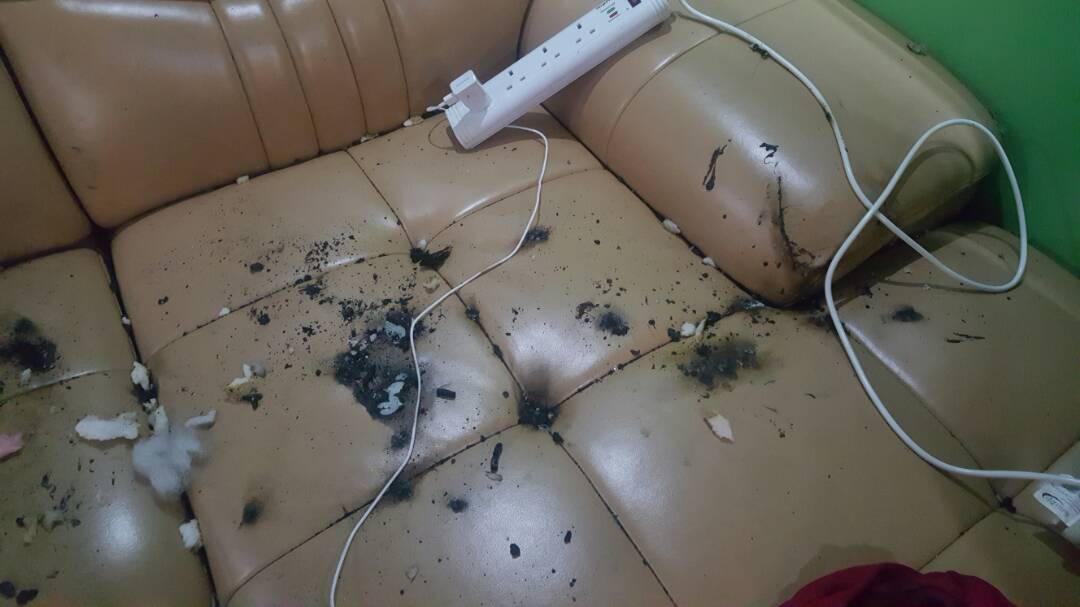 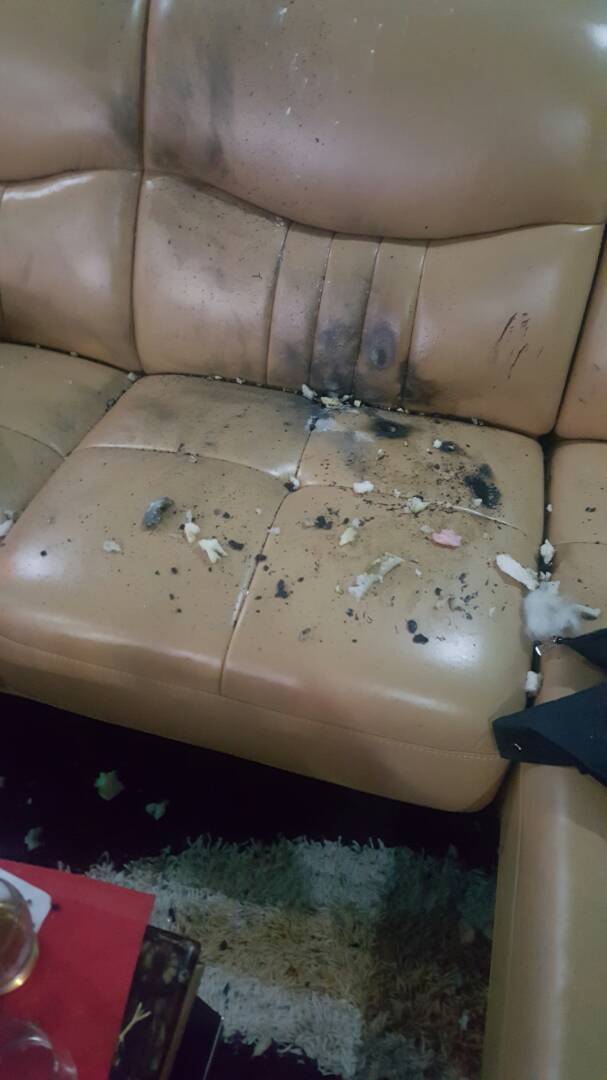 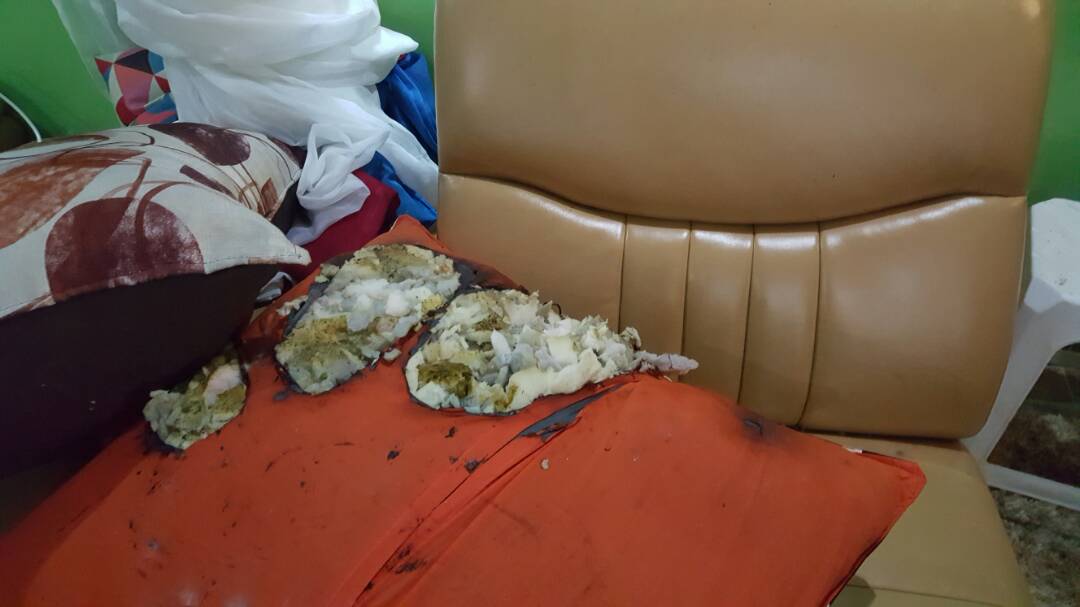 The incident sparked outrage on social media with Kenyans calling for tough action to be taken against the CS’s daughter and the police officers who acted under her command.