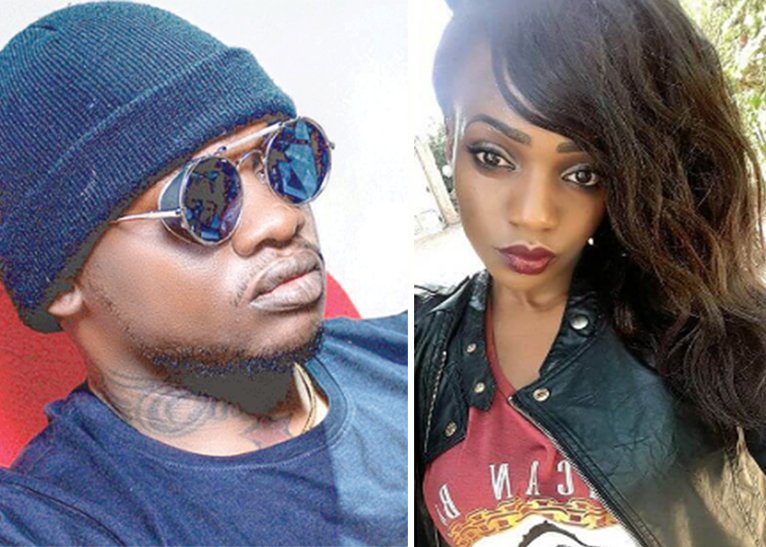 On 10 over 10, Ms Cashy made it clear that she had moved on from Khaligraph Jones.

¨Mi ndiyo O.G hapa.¨ she told Willis Raburu, in response to his question about her past relationship with Khaligraph.

Quite contrary to who we all know as the O.G, Papa Khali.

Speaking on International Women´s day, Ms Cashy articulated ¨Power to us women. Tutasimama no matter what happens behind the scenes.¨ 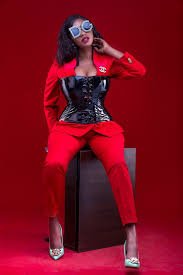 Ms Cashy seemed pained about the fact that she got threatened, a move that made her feel like people thought they could walk all over her because she was laid back.

The female rapper however reported the case to the police.

She echoed that most women did not have platforms to express themselves and even when they did, they were scared about what the public would end up saying about them.

The established female rapper revealed that she had started an initiative by the name ¨Naitwa” that is there to encourage individuals to express their stories no matter how challenging and rough the road might have been for them. 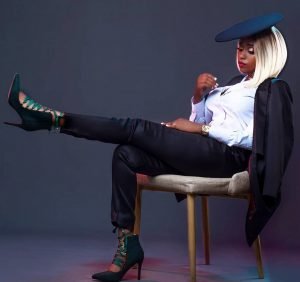 Ms Cashy further addresses the women, telling them they could easily overcome their circumstances with support from individuals whom have had similar experiences.

In addition, Ms Cashy tells Willis Raburu that her fire has just began blazing for she is yet to unleash more music and better collabos.

The female rapper had gone under for couple of years, before she recently made a publicity tour earlier this year.

However, even when she returned, she did not make such good remarks about her past relationship with ex, Khaligraph Jones, during her interview with Kiss 100.

¨I left because it got messy to protect myself because you can´t let yourself be in a place you´re constantly unhappy despite who he or she is.¨ 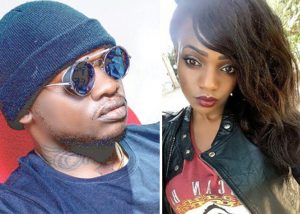 ¨Stability mentally and physically comes first¨ she stated pointing out that reason behind their breakup in 2017 was because of violence and abuse.

¨When I started getting threats from other women, I decided that is it¨ Ms Cashy reveals that Khaligraph Jones was actually entertaining other women into his life.

The mother of one, adds that they tried talking about the matter at hand but it seemed impossible to have the loopholes mended.

¨He lost who he was because he was getting recognition after his brand grew¨ Ms Cashy said in reference to the Mazishi hitmaker. 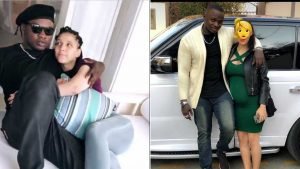 However, they both seem to have moved on with their separate lives as Khaligraph awaits to become a father.